The NHTSA is proposing a change to the way that automakers record event data, namely, they’d like more of it. A new proposal would have all event data recorders save 20 seconds of pre-crash data at a higher frequency in hopes of understanding crashes, and the events that lead to them, better. It would also allow the NHTSA to know more about how advanced driver assistance technology is involved.

Event data recorders (EDRs), often called black boxes, are actually common throughout the automotive industry and chances are, there’s one in your vehicle too. Back in 2012, the NHTSA proposed that all vehicles should have one and by 2014 more than 90% did. Today, the government agency says that some 99.5% of new vehicles are equipped with an EDR.

Since 2006, the NHTSA has required that automaker-installed EDRs record a number of key data points both before and during a crash. That includes speed, if the brakes were used, if any airbags went off, whether or not seat belts were fastened, and even the crash forces during the impact. 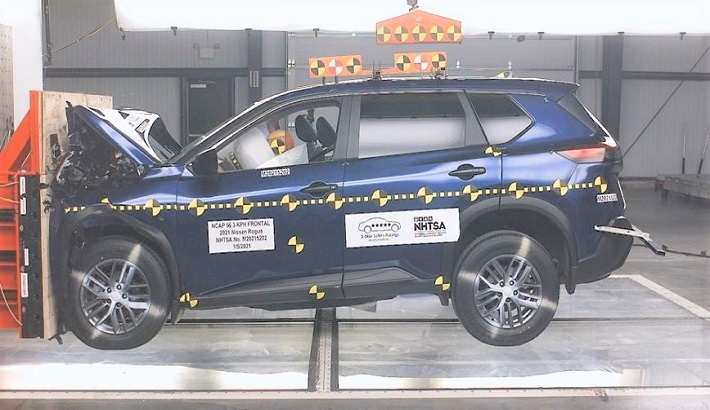 The trouble for the NHTSA is that these recorders only save five seconds worth of pre-crash data with two samples per second and that’s proving to be too little. Increasing that time span to 20 seconds and increasing the frequency of measurements to 10 per second could be helpful, it says. In fact, it thinks that it could tell the whole story about events leading to a crash in up to 90 percent of accidents.

Of course, should the change be adopted, it might be quite a while before it’s actually affecting the way automakers build cars. The agency has been studying the adoption of this regulation for some three years and has set a date of September 2023, as the earliest date on which this change can go into effect.

Automotive technology is zooming ahead faster than many realize and more data about accidents could prove to make cars even safer. Now we wait to see if this proposal becomes a requirement and then if it helps to improve vehicle safety as a result. How do you feel about your vehicle recording what goes on before and during a crash? Let us know down below.