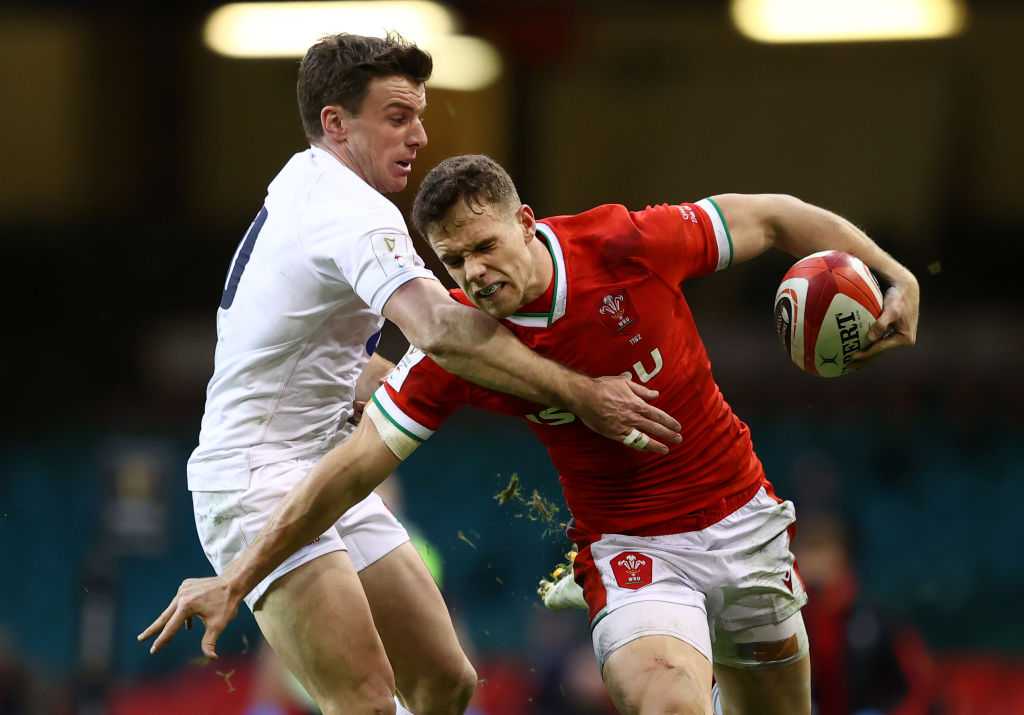 Kieran Hardy has said that Wales preparation has left them “ready for everything” as they face the world champions this Summer.

Coming off the back of a fifth-placed finish at this year’s Six Nations, that ended in a chastening home defeat to Italy, Wales face a team they have never beaten away from home, with two of the games being played at altitude.

The first of those sees a trip to Pretoria next week, but Hardy is optimistic their preparation has helped them as they look to produce what would be a famous series win.

See also  Rugby during the England tour of Australia