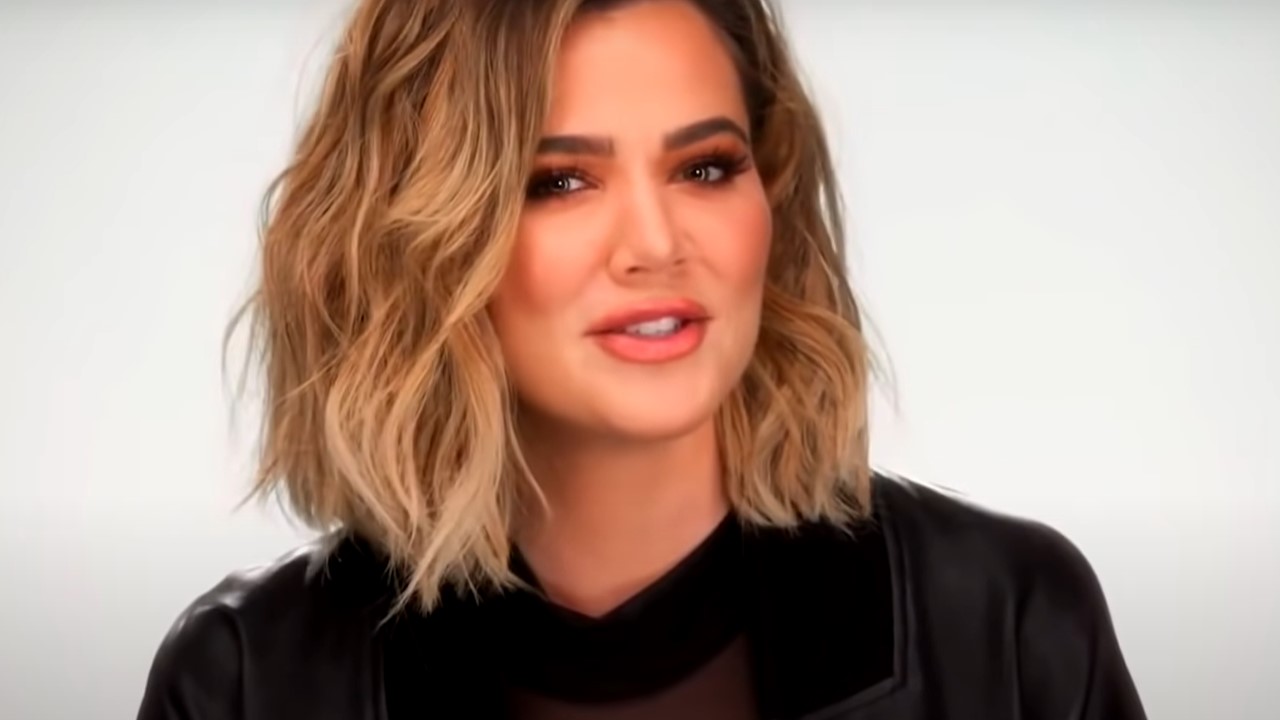 In this, the Year of our Lord 2022, we should all know by now that reality TV is not actually depicting reality on a consistent basis. Editing can go a long way in making viewers think something or feel a certain way, and that’s before you even start talking about reshooting scenes, fabricating situations, and the various other tactics TV producers can use. The Kardashians certainly had Hulu subscribers on red alert during its first season to point out some editing inconsistencies, and with Season 2 on the way, Khloé Kardashian explained those fake phone calls and other gaffes.

The Kardashian-Jenner family members have been hit with accusations of selling fake narratives stemming all the way back to people saying Kris Jenner was the one who released Kim Kardashian’s sex tape. (More recently Khloé Kardashian got busted Photoshopping her daughter into a photo with her cousin.) In Season 1 of The Kardashians, the family was accused of making on-screen phone calls months after they supposedly happened, as well as holding a fake family meeting about Tristan Thompson’s paternity scandal. With Khloé appearing as a guest on the latest episode of Hot Ones, she admitted that she notices the goof-ups as well when she’s watching, and shared a possible reason why some of the glitches happen, saying:

So Khloé Kardashian says the issue, at least in some cases, is more of a technical fix-up than the editors trying to pull one over the audience. So I guess that also includes one scene that had fans fired up this season, when Kris Jenner called her children regarding Travis Barker’s impending proposal to Kourtney Kardashian? The proposal happened in October 2021, but images of Kris Jenner’s phone from the episode “Live From New York” showed the famous momager confirming plans with contacts such as “Kylie New Year 2022” and “Kimbo 2022.”

Another apparently made-up scene occurred in the finale, “Enough Is Enough,” when Kim Kardashian, Kourtney Kardashian, Kris Jenner and Corey Gamble gathered for a family meeting in the immediate aftermath of Khloé Kardashian and Tristan Thompson’s breakup, which happened in early December. However, fans pulled up paparazzi photos of Kourtney in the same outfit — including hair and nail polish — to seemingly prove that the family meeting was actually filmed on January 31, 2022.

Yet another accusation was that The Kardashians avoided bringing up Travis Scott’s Astroworld tragedy — in which 10 people were killed — by heavily suggesting that Kendall Jenner was in Miami with Hailey Bieber during her mom’s birthday party, when it was well-known she was in Houston with sister Kylie at the festival. Khloé Kardashian’s explanation doesn’t really cover this discrepancy, and while nobody wanted The Kardashians to exploit the tragedy’s victims, it was a strange thing to manufacture, since Kylie’s absence at her mom’s party wasn’t addressed at all.

Not all of the editing goes the way the famous family would like. Kourtney Kardashian has accused editors of ignoring her “fairytale love story” with Travis Barker to instead focus on the old narrative of her drama with baby daddy Scott Disick as he remains chummy with other family members.

Whatever’s happening in post-production, you can be sure fans are doing their best to keep the famous family honest. They’ll get a chance to do it some more when The Kardashians returns to Hulu for Season 2. We don’t have a premiere date, but executive producer Danielle King told Deadline we “won’t have to wait another year,” and that filming for the second season was expected to wrap by the end of June.

Until then, you can go back and try to find all the Season 1 editing goofs by streaming The Kardashians on Hulu, and be sure to check out our 2022 TV Schedule to see what premieres are coming soon.