2023 Ford Everest Spied Testing In The US

Roger Federer: ‘Sometimes I’m sorry for all the trouble…’

With the launch of the all-new Maruti Suzuki Brezza nearing its due date, we are getting to know about the new features and aspects of the revised version of the sub-compact SUV. Now, a piece of recent information by Rushlane reveals that the new Brezza will come equipped with electronic stability control (ESC) as standard across its entire variant lineup. 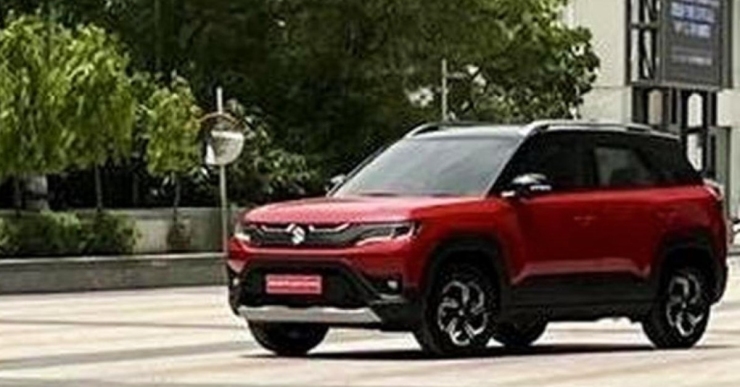 With this update, the new Maruti Suzuki Brezza will be offered with dual airbags, ABS with EBD, reverse parking sensors and ESC as the inclusions in its standard safety equipment list. All these features might help the new Brezza achieve a 5-star rating in the Global NCAP crash test ratings. If this happens, the new Brezza might be one of the first vehicles to achieve a 5-star rating in the Global NCAP’s revised crash tests, for which all vehicles will need to have ESC as a mandatory feature for crash tests from July 2022.

The current-generation Vitara Brezza already holds the title of Maruti Suzuki’s safest offering, as it has scored a 4-star rating in the crash tests conducted by Global NCAP. The body shell of the Vitara Brezza was already rated as stable and capable of withstanding further loads. Even Global NCAP’s secretary general Alejandro Furas had claimed that the Vitara Brezza can achieve a 5-star rating easily with some revisions. 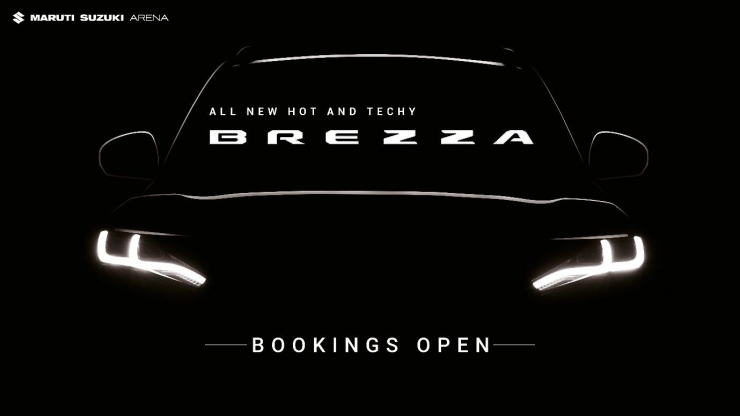 Maruti Suzuki is already revealing the features of the all-new Brezza in a set of teasers on its social media handles. The new SUV is already confirmed to get things like a 360-degree parking camera and segment-first head-up display, which will enhance its safety quotient even more.

The Brezza will also get other modern features like the new 9-inch Smartplay Pro+ touchscreen infotainment system with wireless connectivity options, revised Suzuki Connect with additional features and Alexa compatibility and a sunroof. Other features include cruise control, leather upholstery and even six airbags in the top-spec variants.

Like the currently available Vitara Brezza, the new Maruti Suzuki Brezza will be offered as a petrol-only SUV. However, the current 1.5-litre engine will be replaced with a revised 1.5-litre four-cylinder naturally-aspirated K15C Dualjet petrol engine. This engine has already made its appearance in the facelifted versions of the Ertiga and XL6 and makes 103 PS of maximum power and 136.8 Nm of maximum torque.