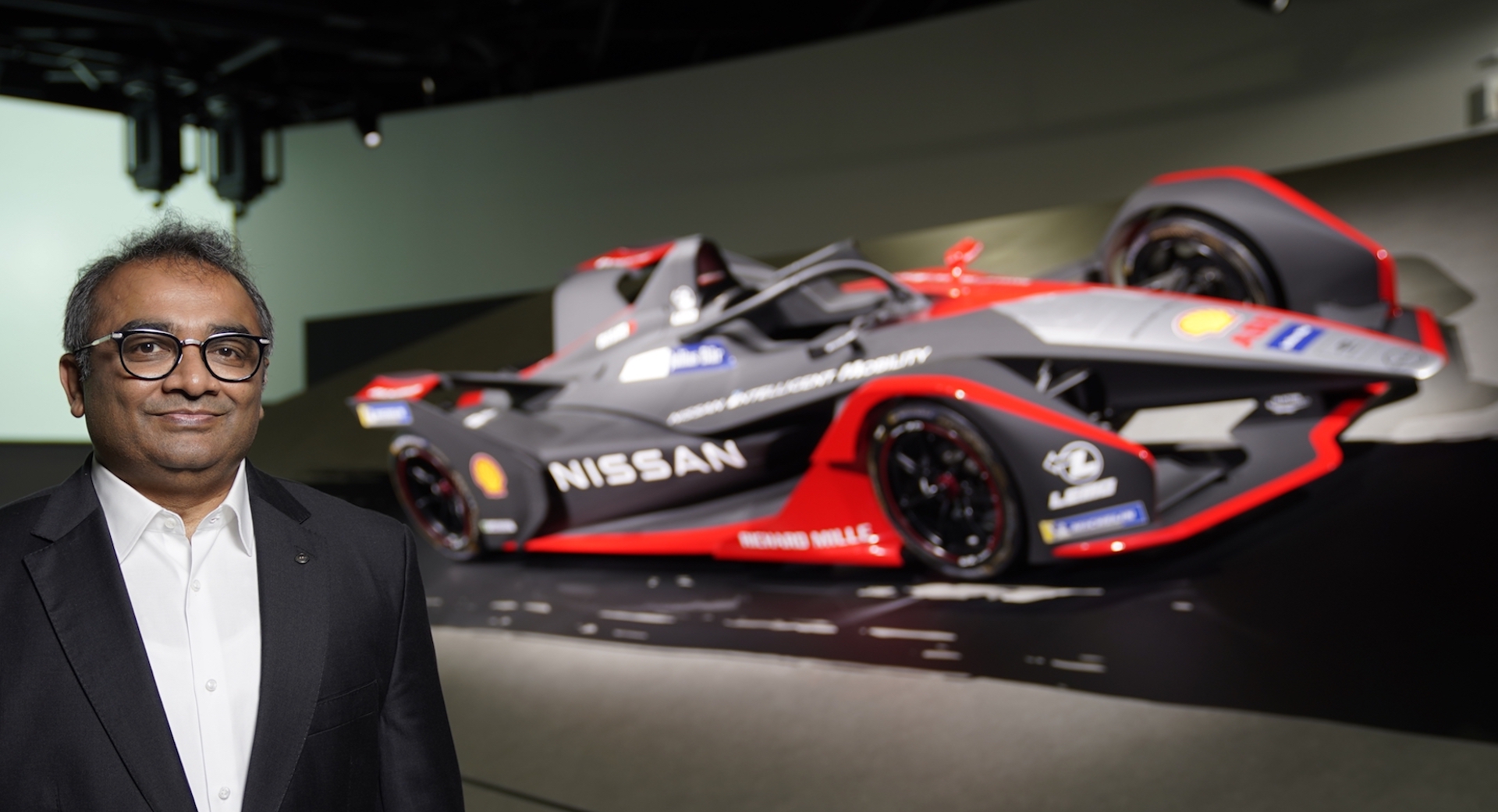 McLaren’s entry into electric motorsport’s top tier will be powered by Nissan, after the two firms announced a multi-year collaboration beginning with the 2022/2 Formula E season.

Latecomer McLaren is joining Formula E in the series’ ninth season after taking over the winning Mercedes-EQ operation and will be hoping it has more success there than it has in F1 in recent years. The racing arm of the British supercar marque is currently languishing in fourth place in the F1 constructors’ table with 65 points. Third place Mercedes has 188 points and Red Bull is miles ahead on 304 points.

In addition to supplying McLaren with powertrains, Nissan will also field its own squad, having taken over the e.dams racing team in time for the launch of the new Gen3 regulations that will be in force from season nine to season 12. The Gen3 update promises to amp up the excitement for fans and drivers thanks to the cars’ new fighter jet styling and a dramatic hike in power.

Despite the additional motor, the Gen3 cars are 132 lbs (60 kg) lighter than before thanks to a smaller battery and the removal of the hydraulic rear braking system in favor of a purely regenerative setup.

“As we are shaping the team for its first season as McLaren in Formula E, we are naturally seeking the best partnerships and opportunities on every front, with the technical aspect being one of the key areas,” Zak Brown, CEO, McLaren Racing, said at the powertrain announcement. “Nissan have proven their knowledge, craft and commitment over the last four seasons in Formula E, and heading into the Gen3 era, we have full confidence that the collaboration will bring both parties much success.”