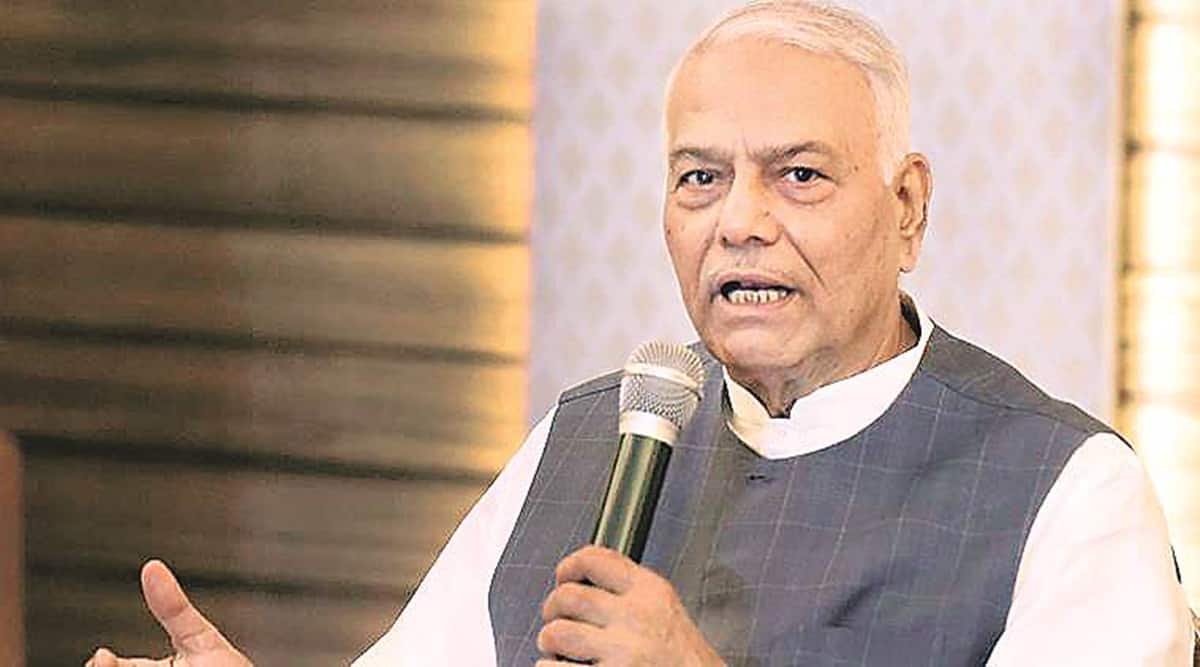 The Centre has extended a Z category cover of armed CRPF commandos to the opposition’s presidential candidate Yashwant Sinha, officials said on Friday. The squad has taken over the task after the Union home ministry directed the Central Reserve Police Force (CRPF) VIP security wing to ensure protection to the 84-year-old Sinha.

The armed personnel, about eight to ten working in shifts, will escort Sinha whenever he moves across the country, they said. A higher Z-plus cover of CRPF commandos has also been accorded to the NDA presidential candidate Droupadi Murmu. Sinha is expected to file his nomination on June 27 following which he will travel across the country seeking votes in his favour.

The presidential election would be held on July 18 to elect a successor to incumbent Ram Nath Kovind and the result would be out on July 21. Kovind’s term will end on July 24.

Maharashtra crisis: Numbers stacked against him, Uddhav Thackeray says ready to quit as CM. But there’s a catch!

Maharashtra crisis: Numbers stacked against him, Uddhav Thackeray says ready to quit as CM. But there’s a catch!