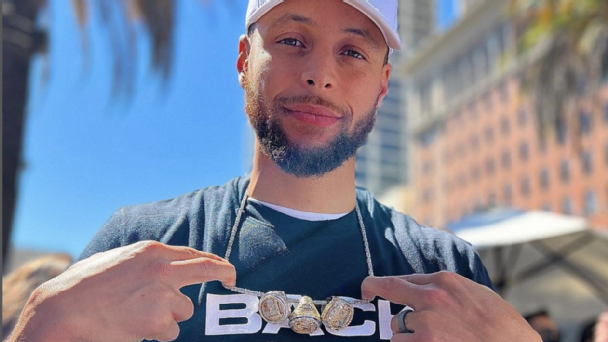 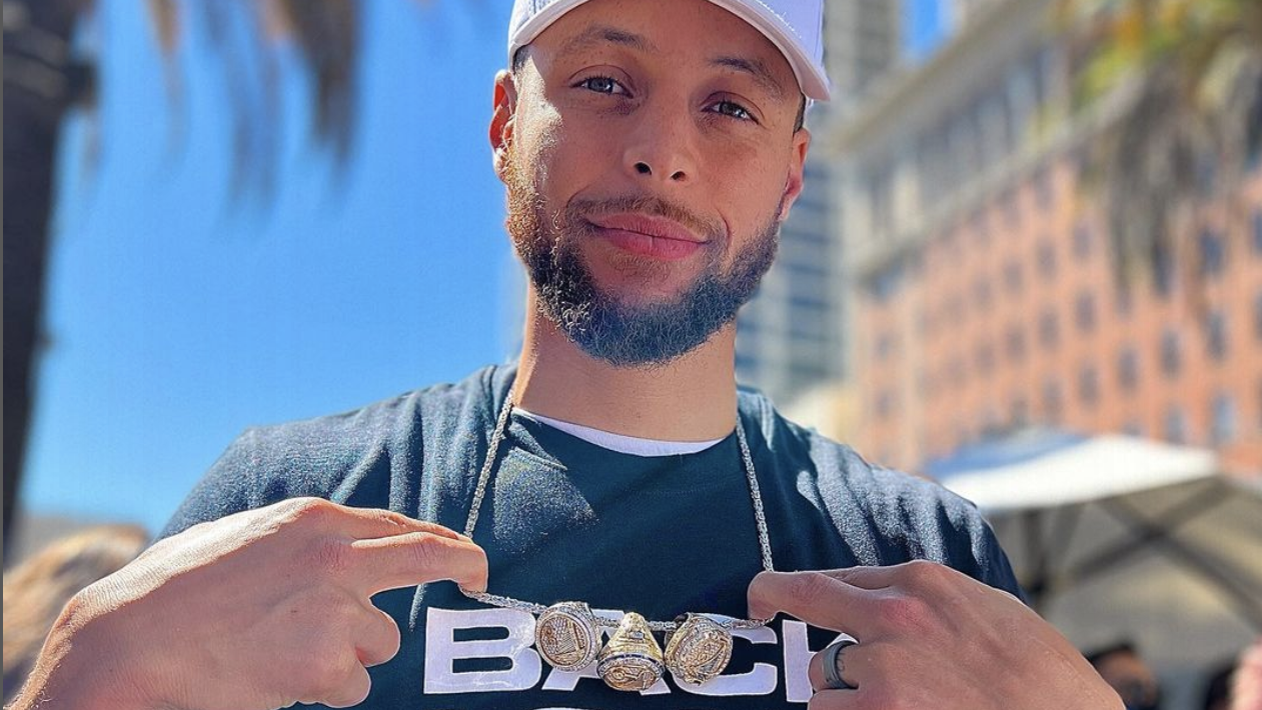 Stephen Curry doesn’t want to hear anything from the haters, Kevin Durant takes issue with Charles Barkley and more from our best quotes of the week.

— Kareem Abdul-Jabbar, about his place in history, on the Tonight Show Starring Jimmy Fallon

“It would not surprise me if Tom Brady calls him during the season to come back and Rob answers the call.”

“I think he’s coming back … I just think Gronk doesn’t want to go through training camp.

— Pittsburgh Steelers coach Mike Tomlin, about Antonio Brown potentially returning to the team, on The Pivot podcast. Brown hasn’t played in the NFL since taking his uniform off and leaving the field before the ending of a Tampa Bay Buccaneers game

“Until he is the guy on a championship team, we’re not ever gonna give him the respect he probably deserves.”

— Charles Barkley, speaking about Kevin Durant on Get Up!

“All this s— is nasty, another terrible analogy from a hatin’ old head that can’t accept that we making more bread than them. It’s just timing Chucky, don’t hate the playa.”

Germany – More Closing Words For Rickey Paulding from Adam Chubb: You Never Wanted Rickey To Get Hot But Sometimes There Was Nothing You Could Do About It
See also  Russia - Maccabi Tel Aviv adds Brown to their roster, ex Unics

Germany – More Closing Words For Rickey Paulding from Adam Chubb: You Never Wanted Rickey To Get Hot But Sometimes There Was Nothing You Could Do About It