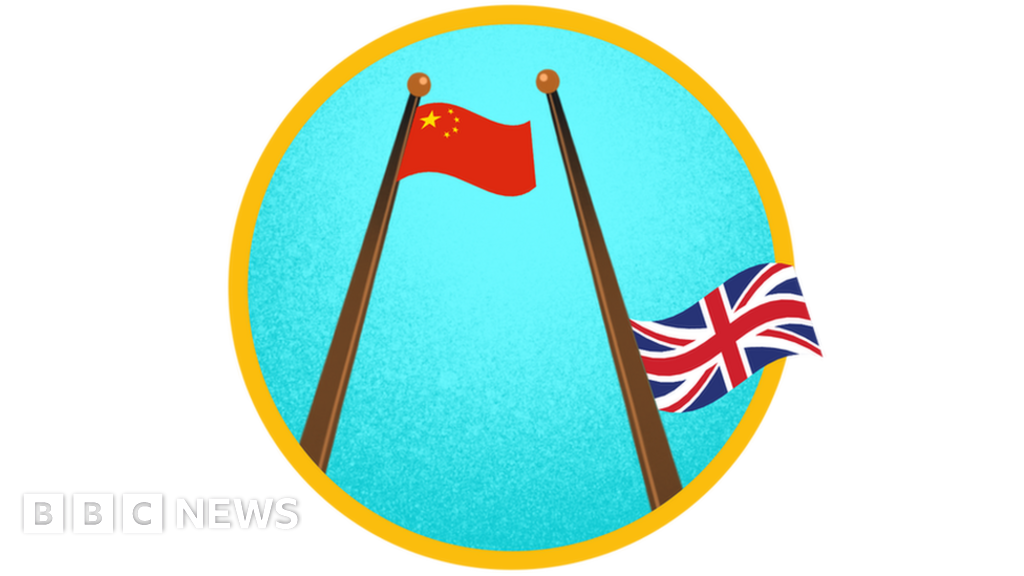 When Hong Kong was returned to China 25 years ago, it was supposed to be a grand “reunification with the motherland” – the beginning of a new era. But relations between the island and the mainland have since soured. As China’s power rose, so did its influence on Hong Kong. The result: diminishing freedoms, mass protests and a divided city. On the 25th anniversary of the handover, we trace the highs and lows over the years.