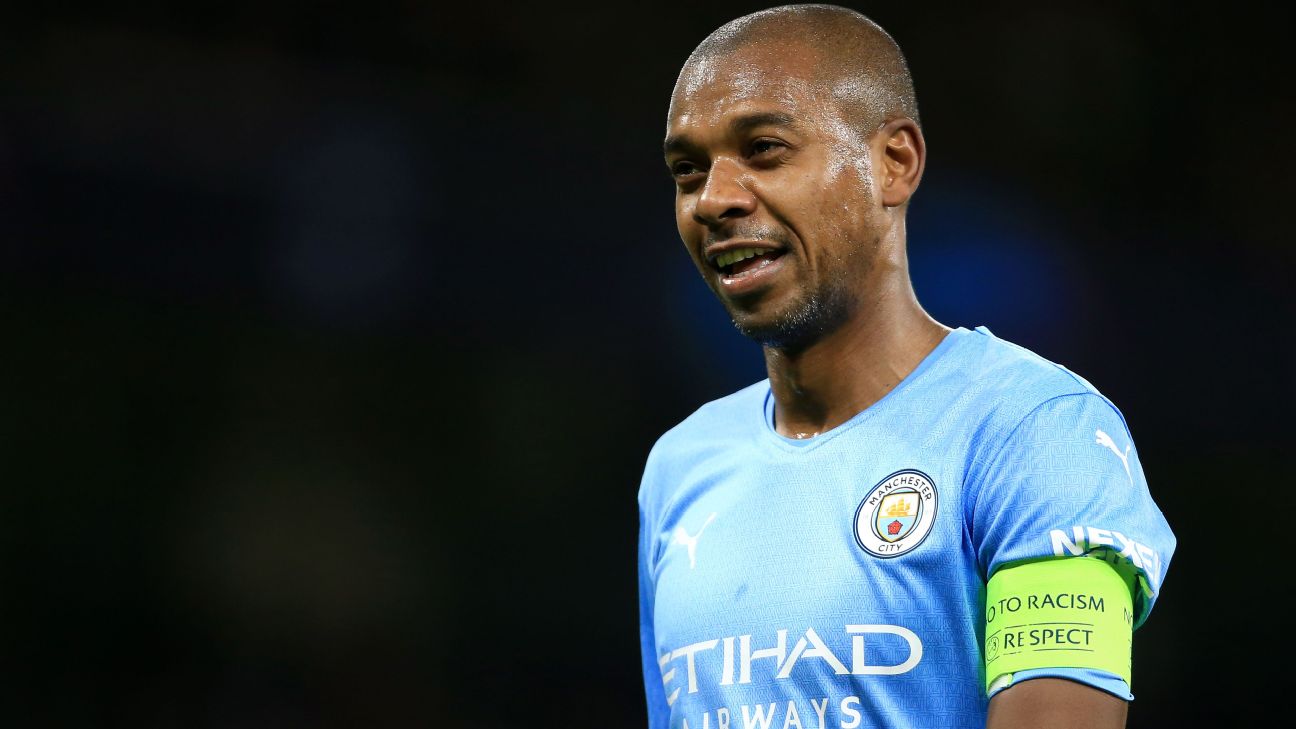 Former Manchester City midfielder Fernandinho has signed for Brazil Serie A side Athletico Paranaense as the 37-year-old makes a return to the club where he began his senior career.

“Welcome back, Fernandinho,” Athletico wrote on Twitter on Monday after the player signed a two-year deal, according to local media, to return to the club after 17 years.

“We had many proposals, from many different clubs, from Brazil and abroad. But the wisest decision was to come back home and try to do my best here at Athletico,” the 37-year-old told reporters at a news conference.

“I am fulfilling a personal desire, a dream of wearing Athletico’s jersey again. To set a mark that I will end my career playing for only three clubs: two in Europe and one in Brazil.”

Fernandinho, who helped City capture four Premier League titles — including the 2021-22 crown — and six League Cups since joining them from Shakhtar Donetsk in 2013, said in April that he did not plan to remain beyond the season.

City confirmed the former Brazil international’s departure in May as he was preparing for his last game for them when they took on Aston Villa in their final league match of the season.