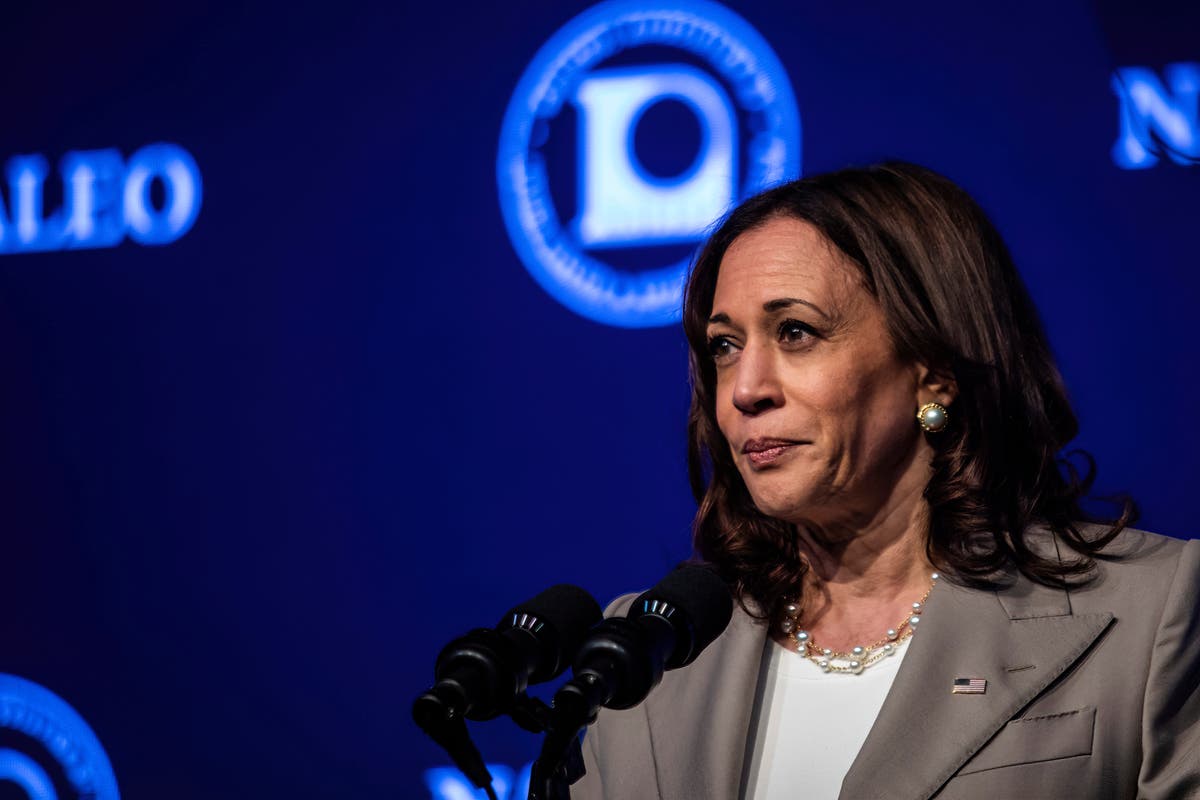 Speaking with CNN’s Dana Bash, the vice president pointed to the remarks of Justice Clarence Thomas, who in his concurring opinion on Friday indicated that he beleived the Court should reexamine other precedents set by the Judicial Branch establishing the right to gay marriage, contraceptive use, and other actions that until last week seemed like settled law in America.

“I definitely believe this is not over,” said Ms Harris. “I think he just said the quiet part out loud. And I think that is why we all must really understand the significance of what just happened.”