A new report from the German newspaper Handelsblatt suggests that Mercedes will discontinue the A-Class and the B-Class from its lineup after production of the current generation ends in 2025. The news comes weeks after Mercedes announced it will reduce its entry-level range from seven bodystyles to four, in a quest to move upmarket.

According to the report, board members at Mercedes have already decided against a successor to the A-Class, while its more practical and less popular B-Class MPV sibling will also face the axe. Still, the current generation of the A-Class and the B-Class are getting their mid-lifecycle updates this year, something that will expand their lifecycles up to 2025.

Read Also: Mercedes To Kill Manuals In Europe From 2023 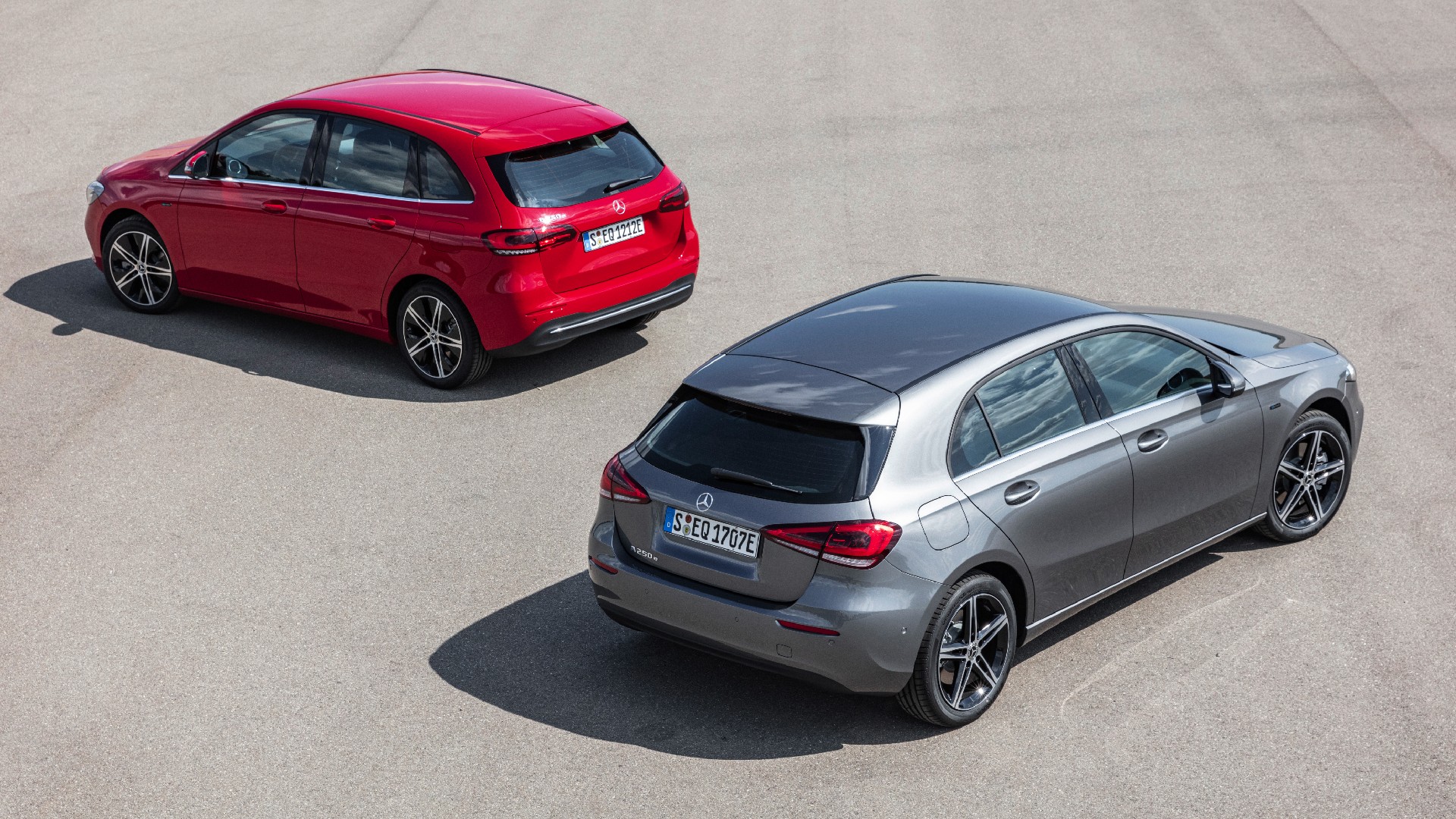 While the A-Class hatchback / sedan and the B-Class minivan will be discontinued, Mercedes officials have reportedly greenlit the successors of the other compact models. Those include the sleeker CLA, likely in both four-door coupe and five-door Shooting Brake bodystyles, alongside the GLA / EQA and GLB / EQB SUVs.

The new “Entry Luxury” line will be based on the new MMA architecture, offering improved packaging and bringing more technology to the compact segment. The platform prioritizes EVs but it will still be compatible with PHEV powertrains. Among the new features will be the new MB.OS infotainment that will be introduced in 2024 with the first MMA-based production model.

The current fourth-generation A-Class was originally introduced in 2018, based on the MFA architecture. Its main rivals in the market are the BMW 1-Series and the Audi A3 Sportback/Sedan. The latter is the only one that has been confirmed to get a new generation, since BMW remains undecided for the future of its compact models. 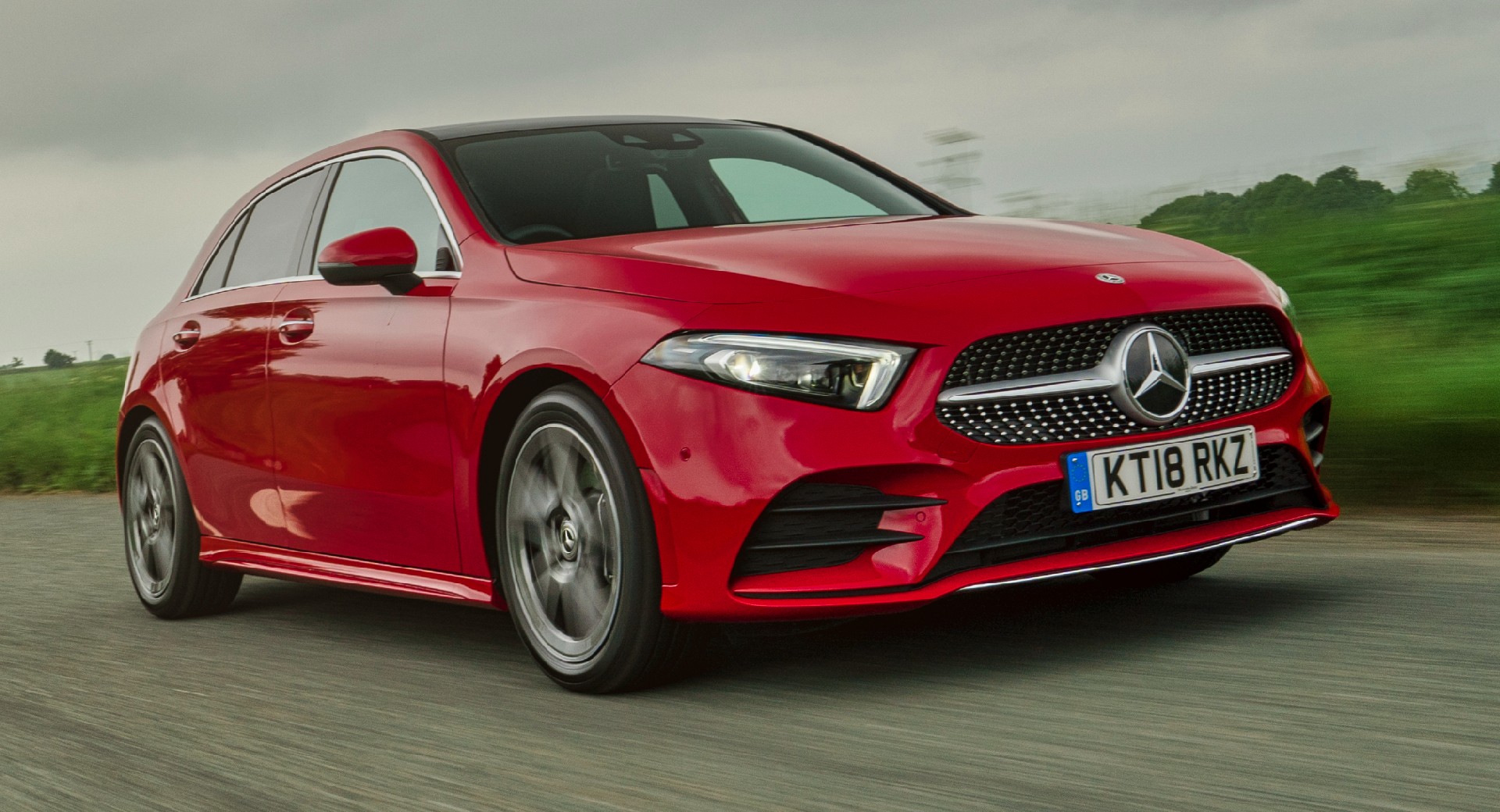