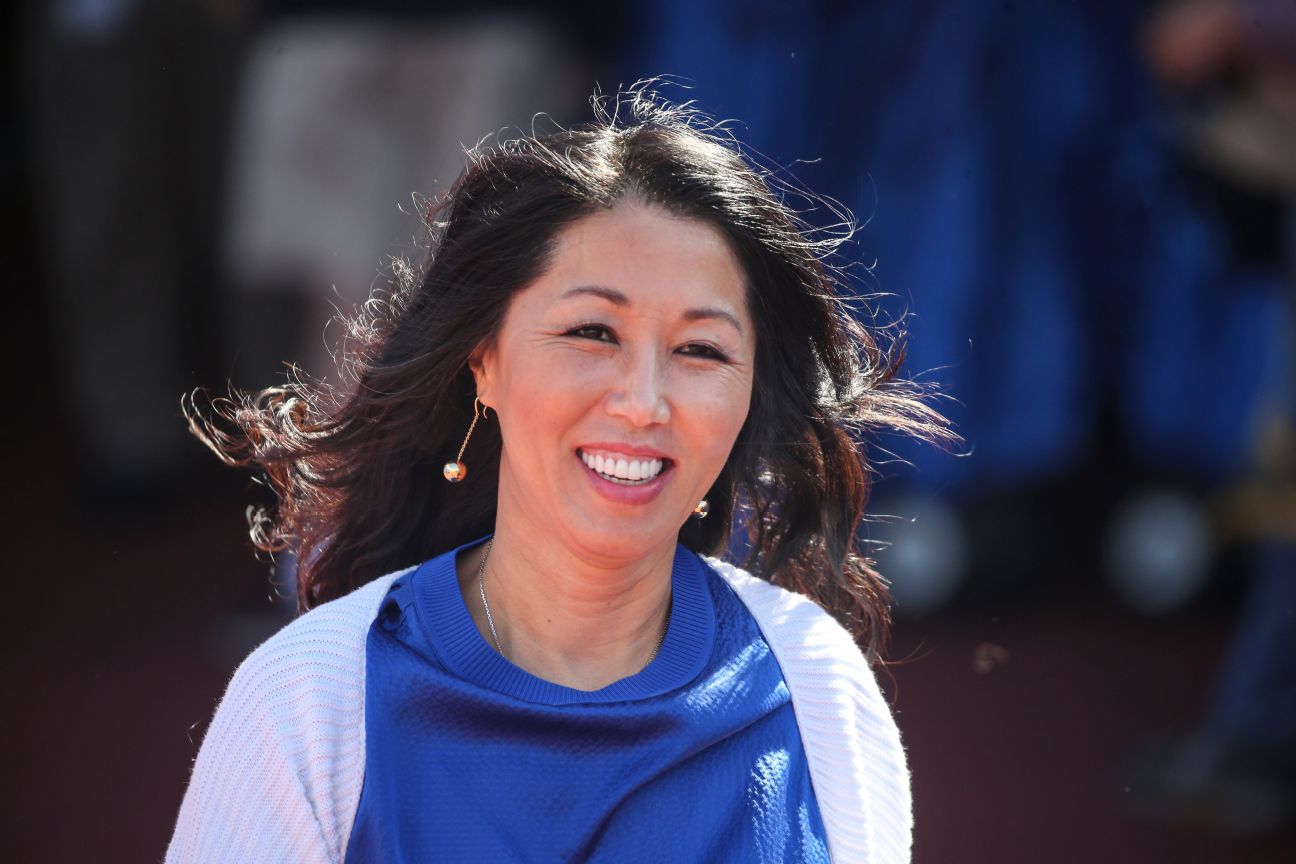 BUFFALO, N.Y. — Buffalo Bills and Sabres co-owner Kim Pegula is “progressing well” as she deals with a health issue, per a statement shared by the Pegula family, and is currently “resting and rehabilitating.”

The family initially confirmed that Pegula was receiving medical treatment on June 14 due to “unexpected health issues.”

“We are grateful for the medical professionals providing her care and to everyone for their prayers and well wishes,” the Pegula family continued in a statement Tuesday. “We ask that you please continue to respect our need for privacy during this time.”

Pegula, 53, is president and CEO of Pegula Sports and Entertainment, and president and co-owner of the Bills and Sabres. She oversees the business operations of both teams and is the first female president of both an NFL and NHL team.

Kim and Terry Pegula, 71, purchased the Bills in 2014 for $1.4 billion after becoming owners of the Sabres in 2011. They reside in both Florida and Buffalo.

The Pegulas also own the National Lacrosse League’s Buffalo Bandits and Rochester Nighthawks and the Rochester Americans, the American Hockey League affiliate of the Sabres.

“We’re all praying for them, and we appreciate everyone in the community praying for them as well,” quarterback Josh Allen said earlier this month. “[Kim’s] done so much for our organization, and we all love her so much. Again, as a team we’re saying our prayers, and we just ask that you guys do the same for us, please.”