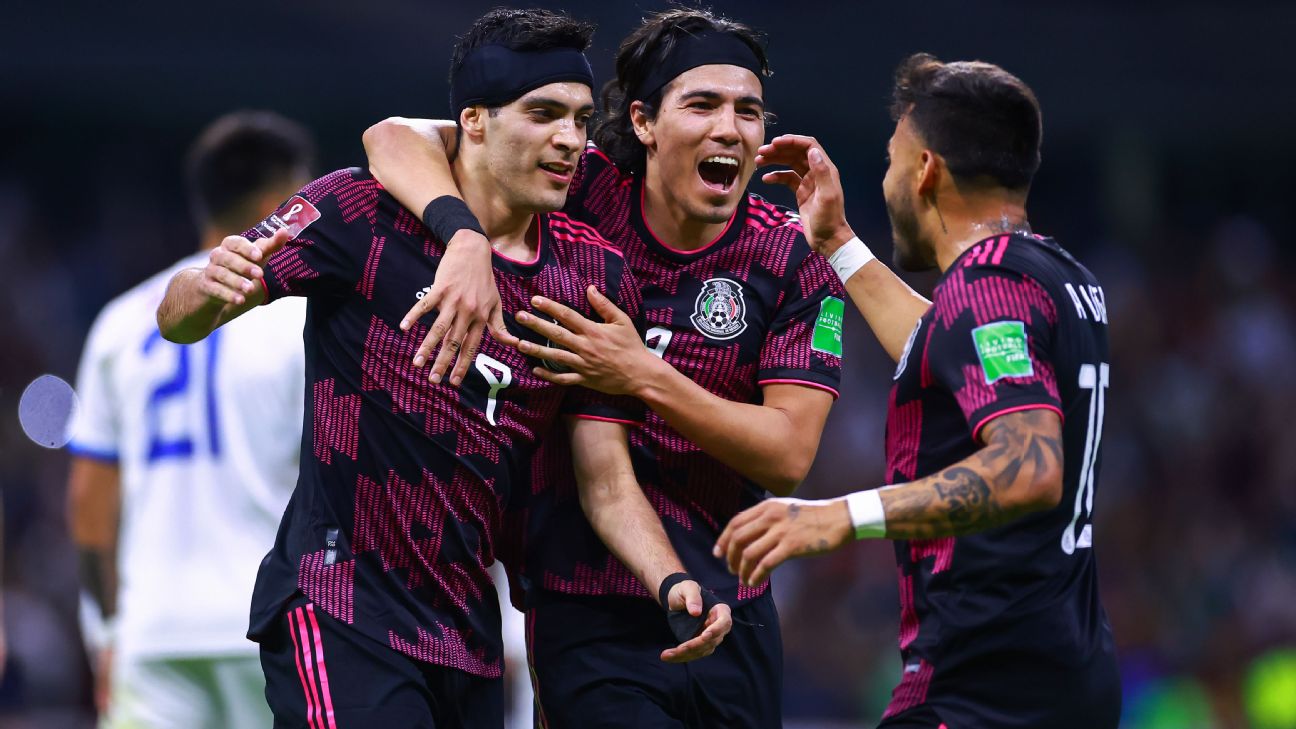 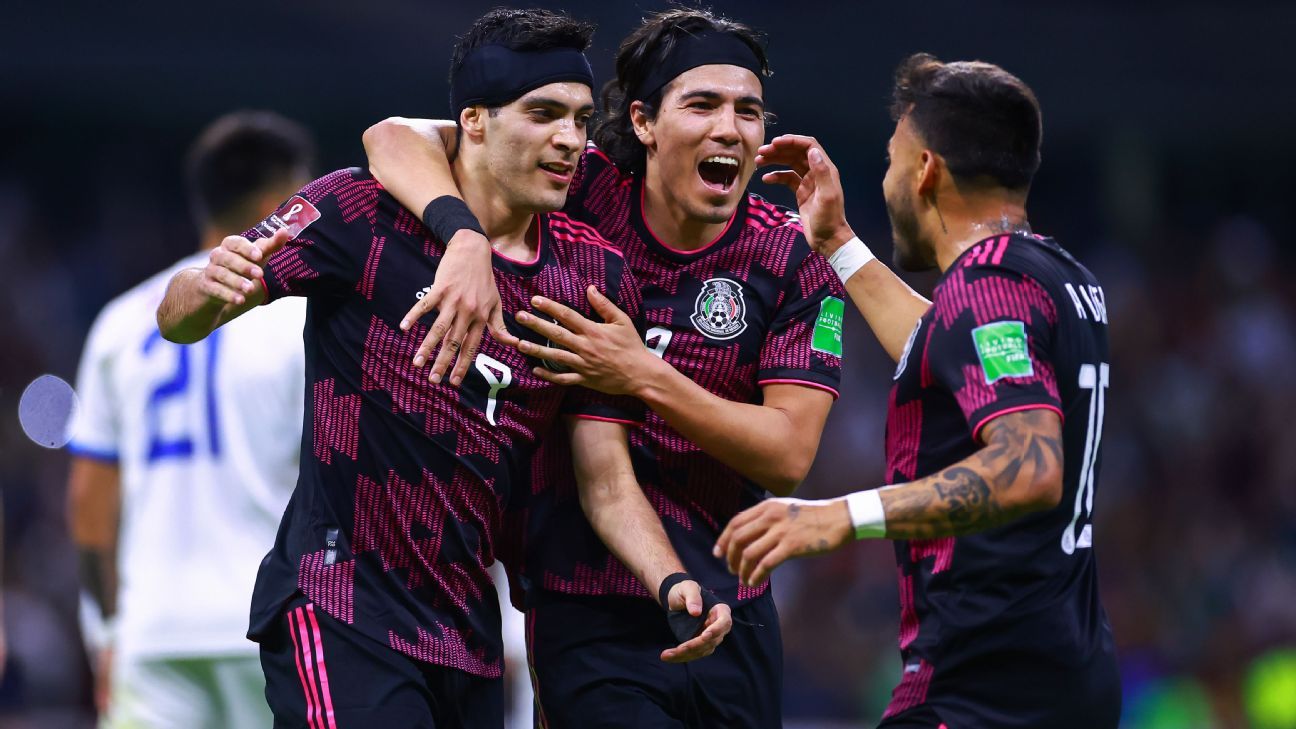 Mexico’s men’s national team has announced three additional friendlies ahead of the 2022 World Cup — against Peru on Sept. 24 in Pasadena, California. Colombia on Sept. 27 in Santa Clara, California, and Sweden on Nov. 16 in Girona, Spain.

The matches will be held at California’s Rose Bowl and Levi’s Stadium, as well as Spain’s Estadi Montilivi. Along with an already scheduled friendly against Paraguay at Atlanta’s Mercedes-Benz Stadium on Aug. 31, El Tri now has four preparation matches left before flying out to Qatar.

Levi’s Stadium and Mercedes-Benz Stadium were both recently selected as two of the 16 venues for the 2026 World Cup that will be hosted by Mexico, the United States and Canada. The host of the 1994 World Cup final, the Rose Bowl, was not chosen, with another Los Angeles area venue, SoFi Stadium, being picked instead.

All four of Mexico’s upcoming opponents failed to qualify for the World Cup. Peru, most notably, narrowly missed out on a spot for the tournament after losing to Australia on penalties earlier this month in a single-leg intercontinental playoff

In Qatar, Mexico will begin Group C play against Poland on Nov. 22, before playing Argentina on Nov. 26 and then Saudi Arabia on Nov. 30 as they look to reach the knockout rounds of the World Cup.