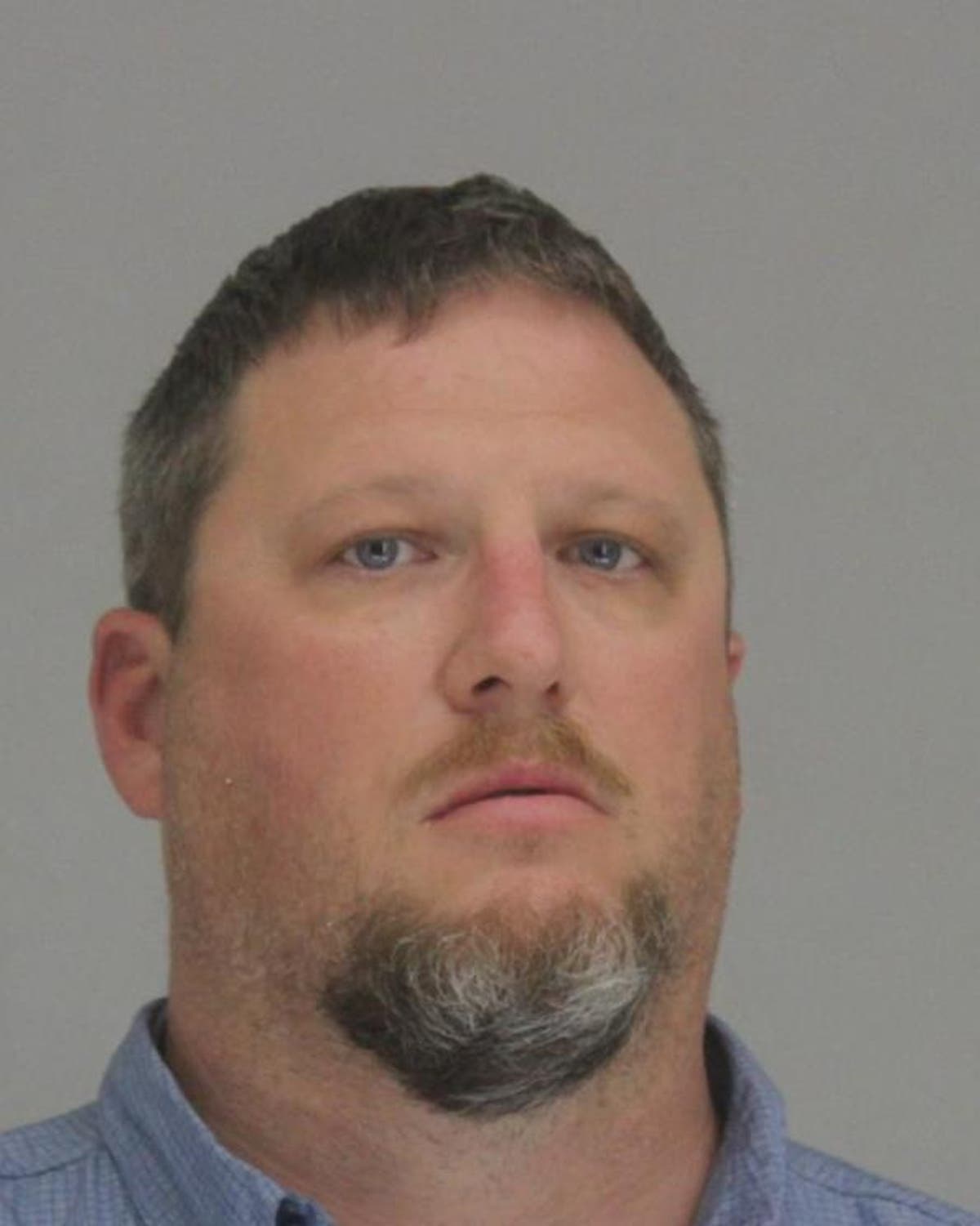 A Texas mayor has resigned after he was arrested and charged last week with soliciting a minor online.

Matthew McIlravy, 42, mayor of the town of Pilot Point, was arrested on 21 June following a five-month police investigation, after which he submitted his resignation on 23 June, protem mayor Chad Major, who has taken up duties as the acting mayor, told a city council meeting.

Mr McIlravy was released on bail on Tuesday.

Mr Major added that the council would act on his resignation in accordance with Texas law and the city’s charter, reported The Dallas Morning News.

“To the Pilot Point City Council and City Manager, I am resigning as mayor of Pilot Point effective immediately,” Mr McIlravy wrote in his brief resignation letter, reported WFAA.

Mr McIlravy was booked on the charge of online solicitation of a minor under the age of 14, a second-degree felony.

“The arrest is the culmination of a five-month-long investigation by the Dallas Police Department’s ICAC [Internet Crimes Against Children] Unit, the lead agency in the North Texas ICAC Task Force,” the Dallas police department said in a Facebook post.

Mr McIlRavy exchanged messages with an undercover officer posing as a 12-year-old girl, according to an arrest warrant affidavit obtained by KTVT.

“The City’s government is designed to be flexible and resilient,” Pilot Point’s city manager Britt Lusk said in a statement on Tuesday night.

Police added that the former mayor also had additional “communication with minors” yet to be identified.

The former mayor began his three-year term in May to head the Denton County town of roughly 4,000 residents, the town’s website states.