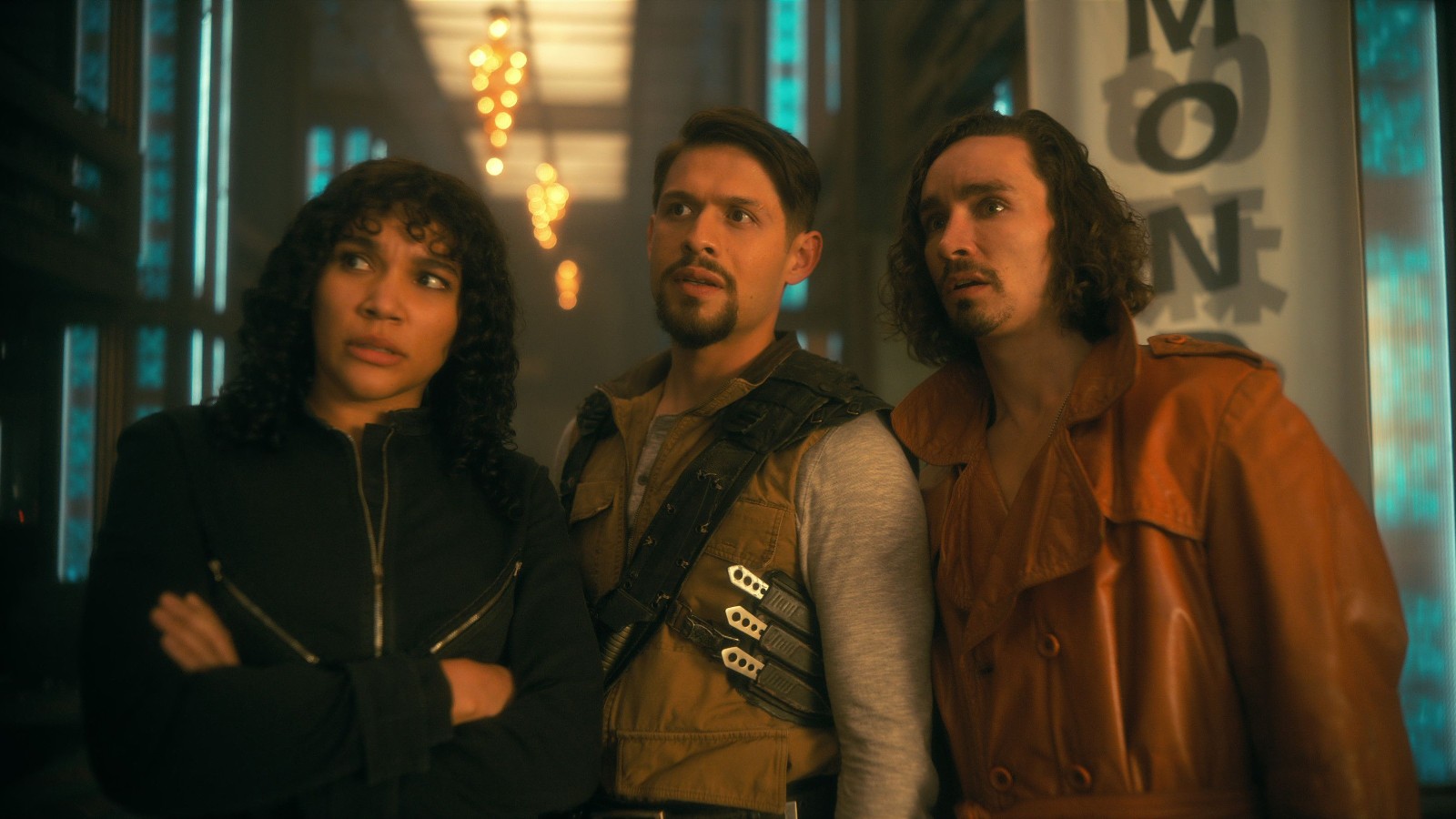 Fans of the critically acclaimed Netflix series The Umbrella Academy may be jumping the gun on holding high hopes for a fourth, yet-unconfirmed season, but it pales in comparison to the overhasty showrunner Steve Blackman, who already has plans to create a fourth season.

Season three of the hit superhero series was released to Netflix about a week ago, where we saw the Hargreeves siblings tackle a violent rivalry with the Sparrow Academy, a world-ending threat in the kugelblitz, and their ever-present family drama. They ultimately managed to bring the end of the universe to a screeching halt, but with one enormous asterisk; they’ve landed in what appears to be an alternate dimension, and they find themselves without their powers.

The now-powerless siblings soon go their separate ways against the backdrop of a world seemingly dominated by Reginald Hargreeves, an ending that made it clear that Steve Blackman has no intentions of stopping the show without a season four.

In an interview with The Hollywood Reporter, Blackman revealed that he already has the fourth season mapped out in his head, albeit nothing beyond that.

We haven’t been picked up — I have my fingers crossed. But I know what season four is in my head. I’ve already sort of worked out the beginning, middle and end of it. When I started this thing, I sort of knew four seasons of the show. I have nothing passed that in my brain, but I’ve sort of kept to a trajectory.

He would go on to express his excitement about what he has planned for the Hargreeves family should they get picked up for a fourth season.

So, I have a really good sense of what season four would be, and it should be just as bonkers as the other seasons — what a challenge these superheroes, this family has being powerless.

Blackman is getting ahead of himself in more ways than one; beyond the fact that a fourth season hasn’t been confirmed, we haven’t even seen the Sparrow Academy arc printed in the comic book yet. Nevertheless, the show’s popularity speaks for itself, and it would be a particularly bizarre turn of events if this was the last we saw of Luther, Viktor, and the rest of the fan-favorite family. And it seems Blackman, arguably the show’s biggest fan, is all but ready to will a fourth season into existence.

The Umbrella Academy is currently streaming on Netflix.