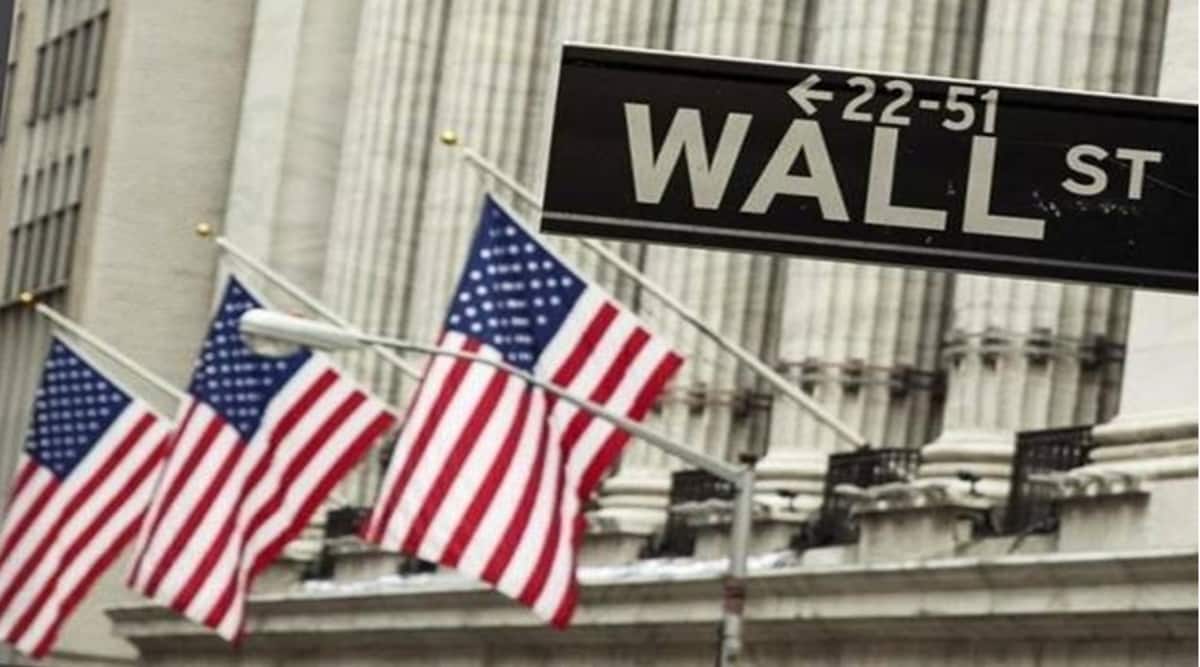 Week starting June 28 ended lower with S&P 500 and Nasdaq Composite closing the session down. The downtrend comes after the previous week’s positive show by the US stocks. US futures were, however, trading in positive territory on Tuesday.

Among the 11 major sectors of the S&P 500, 8 ended the session in negative territory, with consumer discretionary suffering the biggest percentage loss. While the Energy stocks were the clear winners, gaining 2.8% on the day.

The yield on 10-year Treasuries advanced seven basis points to 3.20% while the Gold prices are trading steadily with Spot gold at $1,824.51 per ounce. Brent crude futures advanced $1.26, or 1.1%, to $116.35 a barrel, adding to a 1.7% rise in the previous session after major producers Saudi Arabia and the United Arab Emirates looked unlikely to boost output significantly.

First six months of 2022 is nearing its end. Year to date performance of US stocks has been completely off-the mark with both S&P 500 and Nasdaq indices in a bear market territory. On the back of rising inflation, rate hikes and fear of recession, the leading indexes are down by over 20 per cent from their highs.

Volatility in the markets is expected to continue with global investors looking for rebalancing of portfolios in the light of the changing economic environment.

See also  Workers strike a bargain with CEOs: Flexibility over a 4-day workweek

The quarterly corporate results will be keenly awaited by the investors. For the first time since 2015, all major indexes are on course to notch two straight quarterly declines. They also appear set to post losses for June, which would mark three consecutive down months for the tech-heavy Nasdaq, its longest losing streak since 2015.

Bank of America Corp. Has announced a dividend increase and Morgan Stanley boosted its payout while saying it will repurchase as much as $20 billion of stock . Nike Inc. reported results that surpassed analysts’ expectations.

With several weeks to go until second-quarter reporting commences, 130 S&P 500 companies have pre-announced. Of those, 45 have been positive and 77 have been negative, resulting in a negative/positive ratio of 1.7 stronger than the first quarter but weaker than a year ago, according to Refinitiv data.

US GDP data comes on Wednesday while US personal income, and initial jobless claims data arrives on Thursday. On Friday, the US construction spending, ISM Manufacturing figures will be keenly watched.

“Investors would keep themselves glued to developments this week, mainly the reports on orders of durable goods, home sales, consumer behaviour, spending trends, manufacturing, personal income, etc. A heartening news came from the Commerce Department pointing toward a rise in demand for US-made consumer durable goods in May, which went up beyond the expected mark,” says Kunal Sawhney, CEO of Kalkine Group.