Ivanisevic: “Today players are not friends, in my time they were”

Police respond to ‘shots fired’ at Mall of America in Minnesota 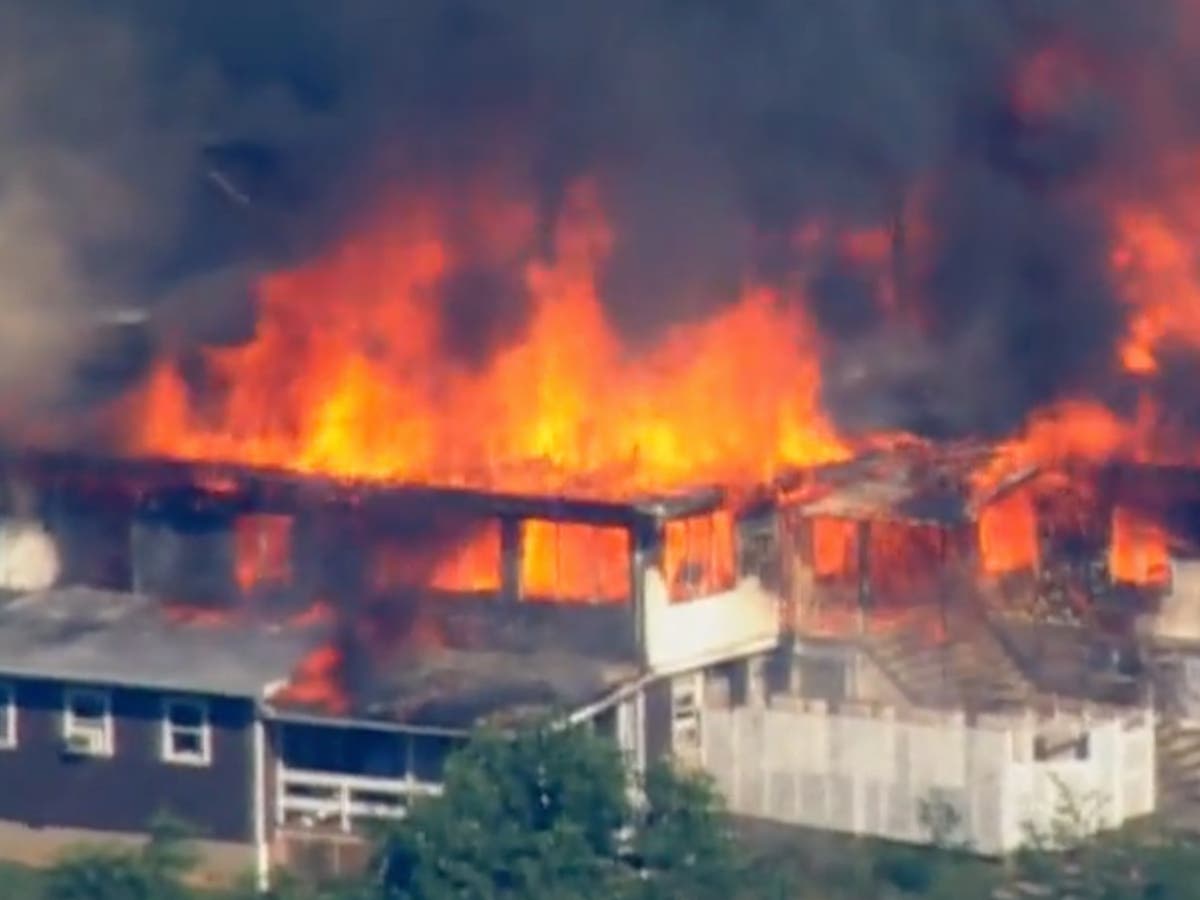 Firefighters are battling a large fire that broke out at Camp Airy, a Jewish summer camp for boys, in Thurmont, Maryland.

The two-alarm fire was called in around 7:30am on Wednesday. It began in the camp’s dining hall and quickly spread throughout its first and second floors, according to officials.

According to Sarah Campbell, a member of the Frederick County Fire Department, although campers were present on Wednesday, the dining hall was empty when the fire began.

She said Wednesday that the fire has remained contained to the dining hall.

No injuries to either campers or responders has been reported, though firefighters have reportedly faced some water availability issues, according to Ms Campbell.

According to Frederick County Fire & Rescue, at least 100 personnel are on-scene at the fire.

The camp issued a statement addressing the fire on Wednesday.

“While it’s too early to tell the extent of the damage, we wanted to advise everyone that all campers, counselors and staff are safe and accounted for,” the camp said.

The camp said it was “too early” to tell the extent of the damage caused by the fire.

Despite the blaze at the dining hall, the camp said it would continue its daily activities and reschedule those that were in the vicinity of the building.

“As you might imagine, the White House [dining hall] is not only where we serve our meals, but also a hub of activity at camp,” the statement said. We are currently relocating many of these activities, and want to assure you that campers will be fed on time with the quality meals that you expect. What is important to know is that no one has been hurt, and camp will move forward with the full slate of activities.”