What Would be The Top Regulated Crypto Exchange That Investors Prefer? 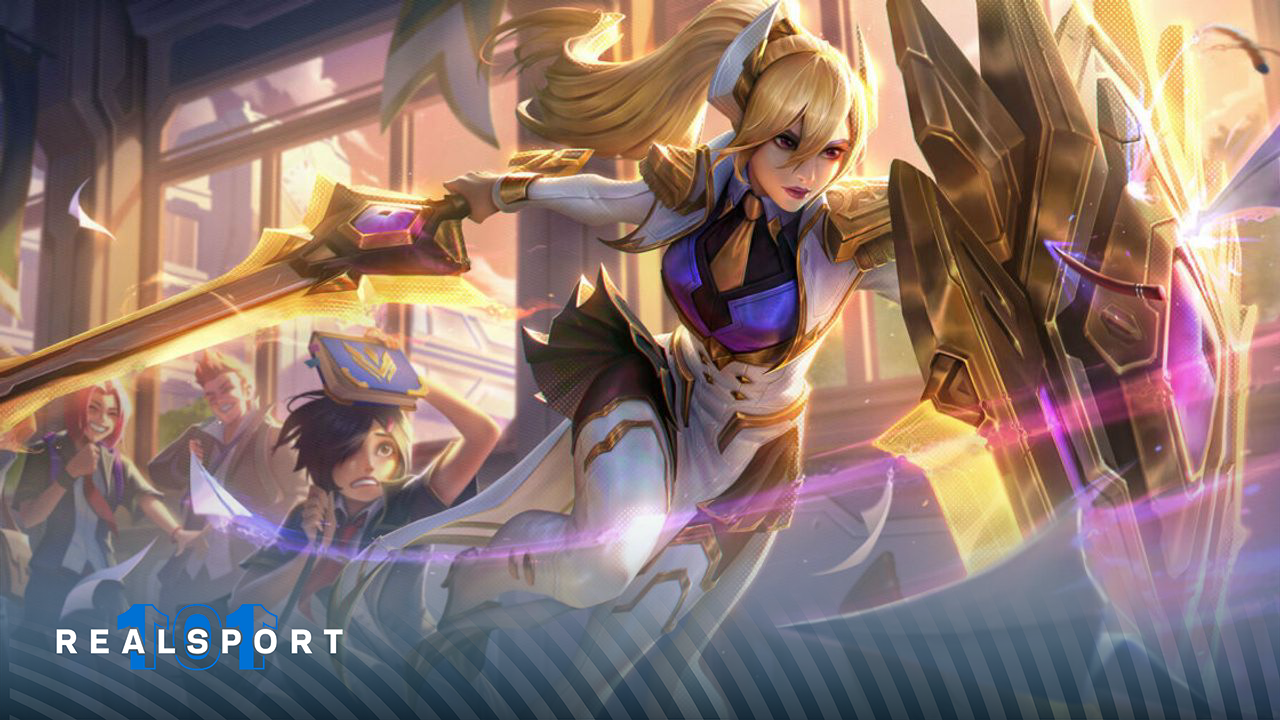 There are some smaller changes coming to the game whilst we wait for patch 12.13gh* Bel’Veth *cough*

Riot is implementing a smaller League of Legends patch to break up the three-week-long patch that is Patch 12.12. There will be small adjustments to some champions to cater for the bigger patch coming in 12.13.

There are some champions who have struggled to make a mark since the last patch and are getting a much-needed buff. Likewise, there are also champions made way too strong who will definitely be needing a nerf. *cough* Bel’Veth *cough*.

Although, what is Riot looking to change? Here is everything we know so far.

All League of Legends champion buffs

Despite some changes in Patch 12.12 of League of Legends, these champions are still feeling pretty weak compared to their heyday. Because of this, the most glaring faults are being altered to give them that boost they need.

Altering Shaco’s AD ratio twice will give him that little bit of extra scaling needed to help him get his damage out. His play rate has been lowered considerably as he just doesn’t feel fun.

Additionally, Leona is getting her passive damage increased quite a fair bit. A slightly strange move given the recent durability update, but perhaps this is so her play rate increases too.

All League of Legends champion nerfs

Besides the champions needing buffs are also those that need nerfs. With the strength that Bel’Veth has shown recently, it would not be surprising if she encountered a mini nerf here and also one on patch 13.13 in League of Legends.

Wukong has a very low play rate for low meta players. However, the strength that he can bring to the game can be devastating. This is why the nerf to his clear in Jungle is so important to keep balance within the game.

This mini-patch will be released tomorrow, July 30. With Seraphine’s nerfs hitting hard, it’s a good idea to get some grind going to feel her power before she is stripped of it.

With 12.13 bringing changes to Sivir, the star guardian skins, and a whole load of new changes. This mini-patch feels like small fry compared to patch 12.13.