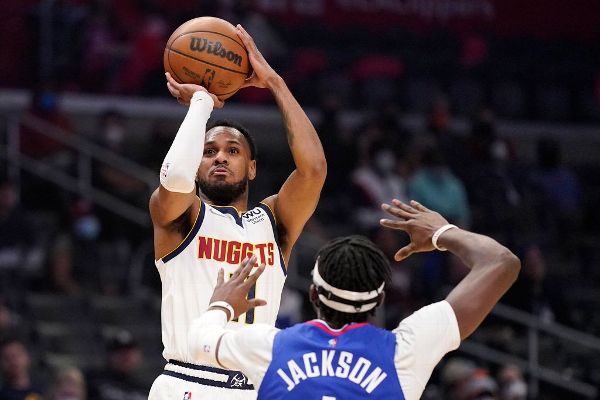 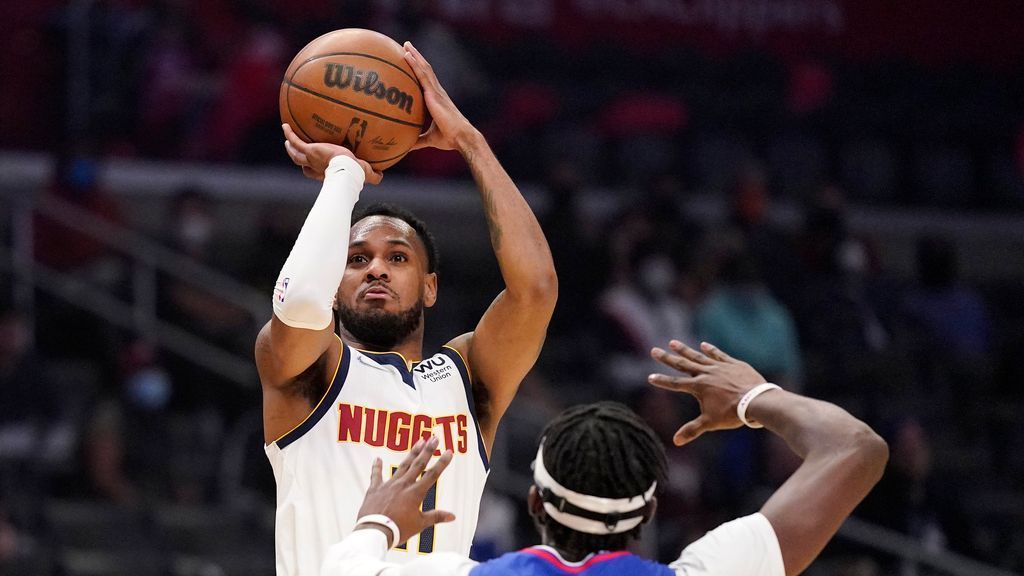 The trade is getting final approvals now and is expected to be completed soon, sources said.

Barton started all 71 games he played with the Nuggets last season, averaging 14.7 points, 4.8 rebounds and 3.9 assists a game.

Morris appeared in 75 games for Denver, starting 74 of those contests while averages of 12.6 points, 3.0 rebounds and 4.4 assists per game.

Caldwell-Pope, in his first full season with the Wizards, played and started in 77 games for Washington. He averaged 13.2 points, 3.4 rebounds and 1.9 rebounds a game.

Smith was featured in primarily a backup role for Washington, playing in just 28 games last season averaging 6.3 points, 2.2 rebounds and 3.8 rebounds per contest.