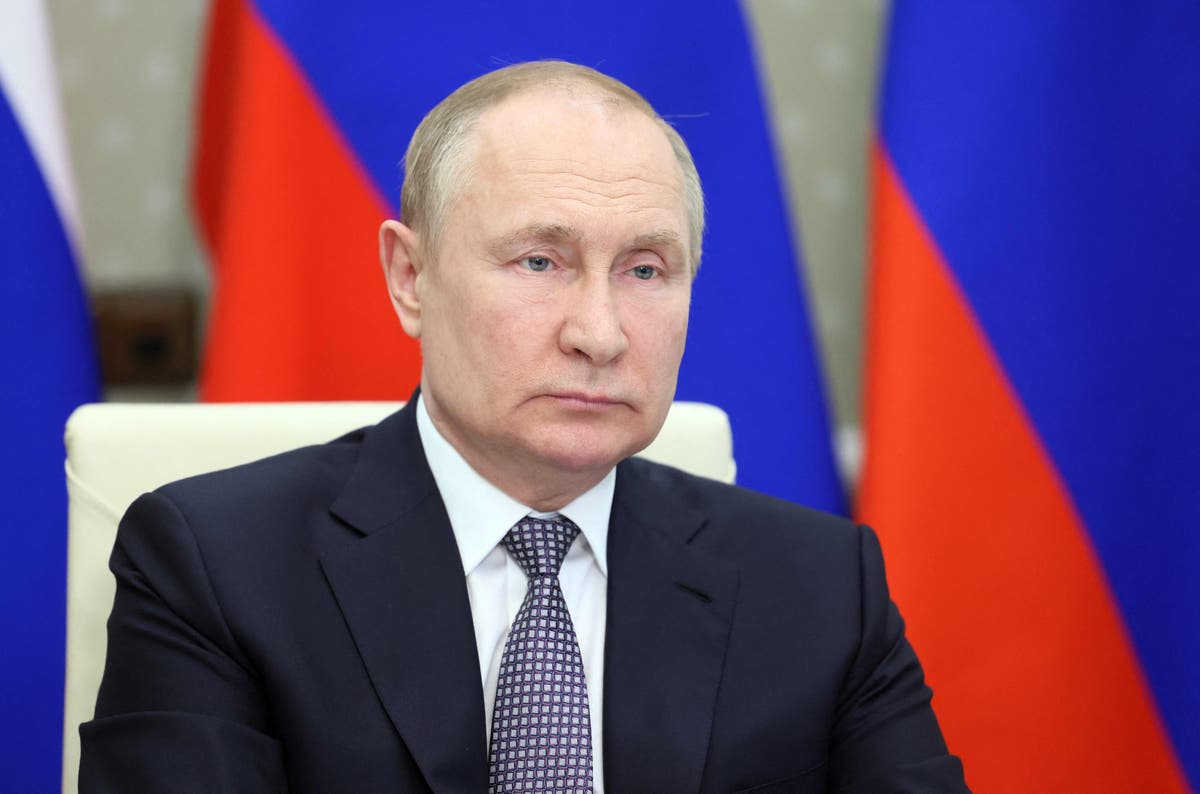 Boris Johnson has claimed that Vladimir Putin would not have launched his “crazy, macho” attack on Ukraine if he were a woman.

The prime minister said the Russian president was a “perfect example of toxic masculinity” as he joined Nato leaders in Madrid to discuss a radical overhaul of the western defence alliance.

Mr Johnson told German broadcaster ZDF: “If Putin was a woman, which he obviously isn’t, but if he were, I really don’t think he would’ve embarked on a crazy, macho war of invasion and violence in the way that he has.”

The PM added: “If you want a perfect example of toxic masculinity, it’s what he’s doing in Ukraine.”

Mr Johnson also argued that “you need more women in positions of power” as Nato prepared to discuss an expansion of troop numbers, and membership bids by Finland and Sweden.

The cabinet minister told LBC: “You rarely hear the phrase small woman syndrome. You always hear small man syndrome and I think he’s certainly got it in spades.”

There was also a surprising endorsement for Mr Johnson’s comments from the SNP leader Nicola Sturgeon.

She told Good Morning Britain: “I think it is important we don’t generalise. Women make mistakes as well as men make mistakes…. But I do think women tend to bring more common sense and emotional intelligence and reasoned approach.”

The prime minister will ask Nato allies to step up their defence spending in the face of the threat from Moscow – despite a scathing attack from his own defence secretary Ben Wallace on the UK’s “smoke and mirrors” military budget.

Mr Wallace said UK forces had for too long survived on “a diet of smoke and mirrors, hollowed-out formations and fantasy savings” – after calling for the PM to commit to a 20 per cent spending increase.

The prime minister said he would “leverage” Britain’s military spending to “drive greater commitments from other people”.

Figures shared by Nato show that the proportion spent by Britain on its military has declined to 2.12 per cent over the past year – falling for the second year in a row.

But the UK government said its defence spending was projected to rise to 2.3 per cent of GDP this year due, partly due to £1.3bn of support committed to Ukraine.

“I am pleased to announce that we now have an agreement that paves the way for Finland and Sweden to join Nato,” Mr Stoltenberg told reporters on the side-lines of a NATO summit in Madrid.

“Turkey, Finland and Sweden have signed a memorandum that addresses Turkey’s concerns, including around arms exports and the fight against terrorism,” Mr Stoltenberg added.

Mr Johnson said earlier that “progress” had been easing concerns from Turkey about Sweden in particular over the Kurdish militant groups given a home there.