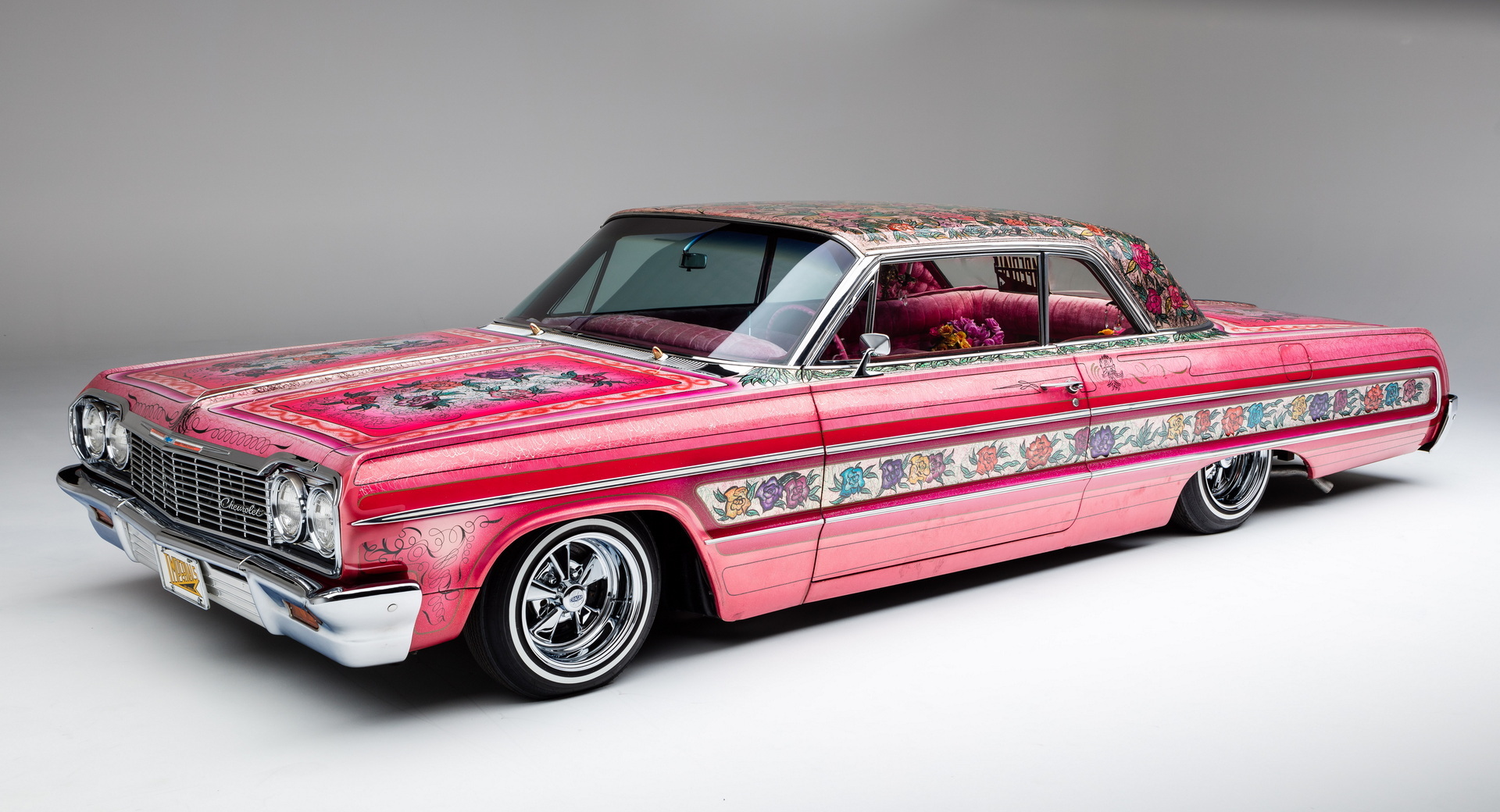 The California State Assembly voted for a resolution encouraging cities to overturn bans on cruising and embrace lowrider culture.

The resolution, introduced by Assemblymember Luz Rivas passed without opposition with 71 of 80 assembly members signing on to it, reports the Los Angeles Times. With that, the measure is now headed to the state senate.

“These laws wrongfully stereotype law-abiding car owners and conflate them with illegal street racers and sideshows who are and should be prosecuted for putting public lives in danger,” Rivas told the outlet. “It’s time for locals to follow these cities and repeal this archaic traffic law.”

The resolution is largely a symbolic move, but Rivas said she wanted to start off with it to preserve cities’ local control while also motivating them to repeal their bans. San Jose has already done so.

San Jose City Councilmember Raul Peralez proposed the repeal earlier this year, reports The Mercury News, and called the city’s ban, which was introduced in 1986, “discriminatory in nature.”

“It’s very, very broad, and unfortunately it was utilized very broadly in an attempt to stop other elements in our community, crime and gang violence, that we didn’t want to see,” he said. “But we’re ultimately using way too broad of a brush and in my mind a blatantly discriminatory and inherently racist policy.”

City police objected to repealing the law, saying that it was a tool that officers needed, despite records showing that no citations had been handed out since the department implemented its electronic citation system in 2007. Councilmember Sergio Jimenez, meanwhile, asked what the city is losing by lifting the ban.

“I still don’t quite understand what we’re losing if we approve this and take this off the books,” Jimenez said. “In my mind, some of the stuff that does in fact happen out there, the burnouts and people drinking and a host of other things in the parking lot, it seems to me that there are other tools that are utilized to address some of those issues and those aren’t going away, and we’re not shedding those simply because we’re repealing this.”

In other cities, interest groups hope the State Assembly vote will encourage officials to repeal their bans to allow the lowriders to cruise once more.