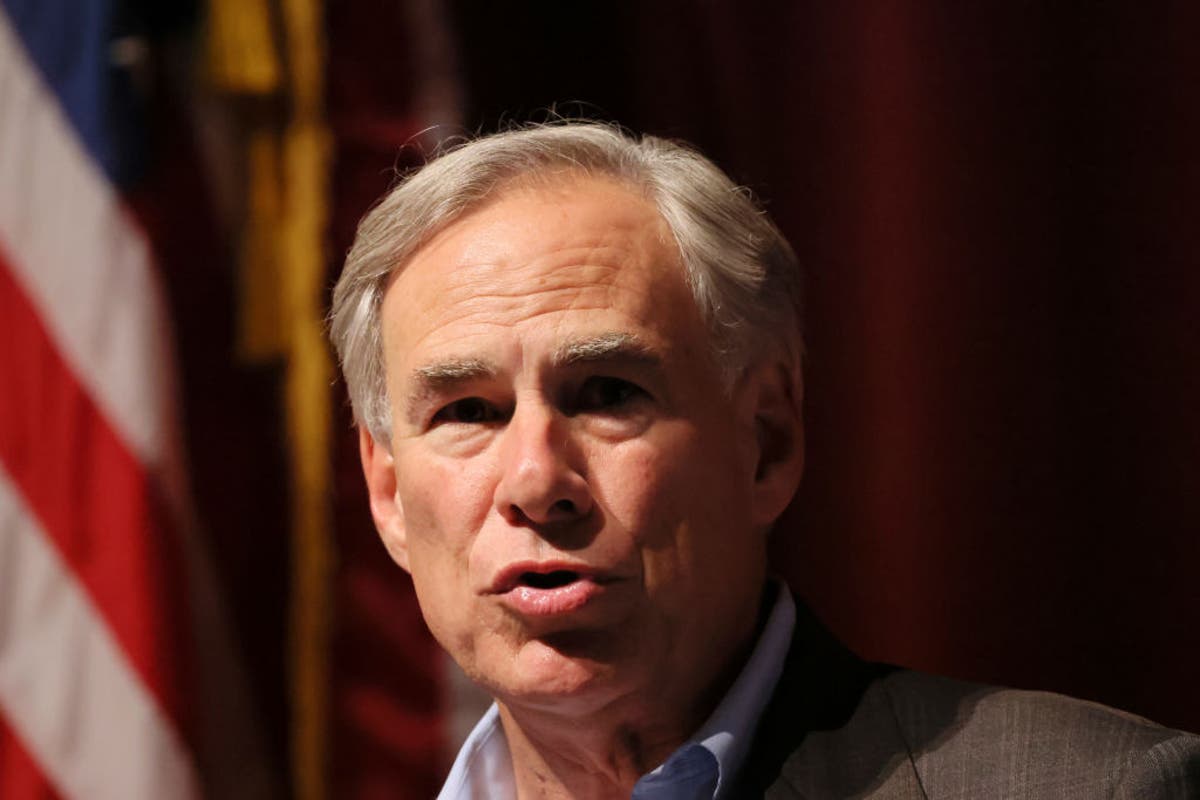 The sheriff of Bexar County, which contains San Antonio, has expressed his disappointment and anger at Texas governor Greg Abbott for turning the tractor-trailer tragedy into “one big campaign stunt”.

On Tuesday, sheriff Javier Salazar wrote to US president Joe Biden and complained that Mr Abbott had used the trailer tragedy – in which at least 53 migrants lost their lives — to gain political points.

The Texas governor had blamed the San Antonio tragedy on Mr Biden and his immigration policies.

Mr Abbott, who is facing re-election for a third term in November, has taken an aggressive stance on unauthorised migration and has made it central to his political campaign, according to The New York Times.

The governor wrote on Twitter on 28 June: “These deaths are on Biden. They are a result of his deadly open border policies. They show the deadly consequences of his refusal to enforce the law.”

In response, Sheriff Salazar wrote to Mr Biden and urged him to meet with Texas sheriffs to address the consequences and dangers posed by border crossings.

“I have watched as Governor Greg Abbott has painted this humanitarian crisis as some sort of enemy invasion,” the sheriff said in his letter, which was obtained by KSAT.

“Governor Abbott has wasted excessive assets and personnel on an ineffective farce of an effort. I know it’s ineffective, because my deputies and surrounding county sheriffs deal with the aftermath every single day in the form of vehicle pursuits and even rescue operations with dozens of victims at a time.”

“Abbott has jailed countless immigrants on worthless charges that have only served to clog an already over-taxed state prison system, which has had a trickledown effect on overcrowded local jails,” he added.

The sheriff called on the White House to help Bexar County deal with undocumented migration “not as the enemy invasion it has been portrayed as, but as the humanitarian crisis it truly is”, and asked the president for more assistance in fighting those that “profit off the misery of smuggling victims”.

Sheriff Salazar added that he was disappointed that “a perceived lack of action on the part of the US government has allowed the governor of my state to use this issue as one big campaign stunt”.

“I’m angry, Mr President. I’m angry that I could not stop this mass loss of life in my county. I’m angry that, despite my best efforts to appeal to your administration, I have not received a response,” he added.

Vice president Kamala Harris also pushed back against the Texas governor’s claims that the ongoing crisis was the Biden administration’s fault.

During an interview with NPR on Wednesday, the Democrat fielded told co-host Asma Khalid: “I think that your raising the point about how the governor of that state responded really highlights part of the problem because his response, where there are 50 dead bodies in his state, is to go straight to politics instead of dealing with the realities of the issue.”

“The realities of the issue include what we need to do on the issue of smuggling, for example,” the vice-president pointed out, adding that the Biden administration “has been taking that quite seriously”.

Officials have called the tractor-trailer tragedy one of the “deadliest smuggling incidents in US history”.