BlackBerry might not be a big player in the mobile device market anymore but they’re by no means gone altogether. BlackBerry Limited still makes software and today they’ve announced serious growth. More than 215 million vehicles now use one or more BlackBerry products, including 20 million more than just a year ago.

QNX is an operating system that in the case of automobiles combines a group of vital safety features, security features, and more. It’s well-regarded across the automotive landscape so much so that it’s used by companies like BMW, Toyota, Mercedes-Benz, and Honda. In fact, with today’s news, it doesn’t look like it’s going to slow down anytime soon.

Read More: Apple’s Next-Gen CarPlay Will Be Able To Take Over Both Your Infotainment And Gauge Cluster Screens 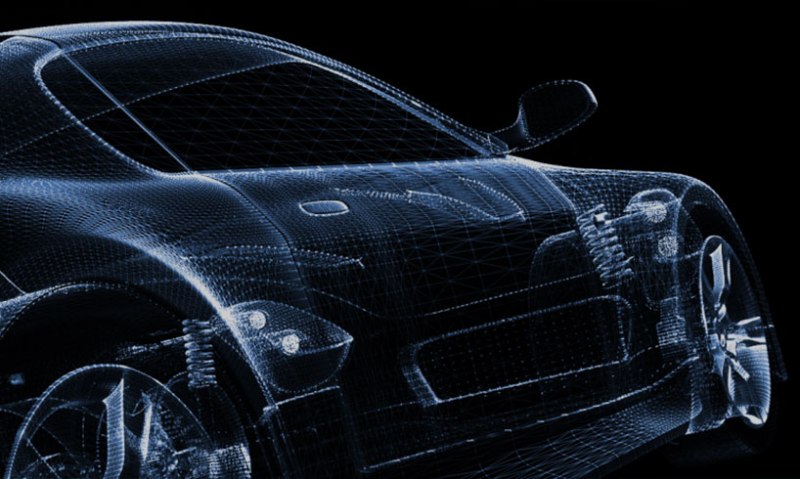 “BlackBerry continues to be the clear market leader in safety-critical embedded automotive software, with consistent growth in vehicles count, from over 16 million in 2013 to over 215 million today. We are delighted to be trusted by automotive OEMs and Tier 1s around the world,” said John Chen, Executive Chairman & CEO, BlackBerry.

That success has led to a royalty revenue backlog of approximately $560 million at the end of Q1 in the 2023 fiscal year. The tech company says that 24 of the top 25 electric vehicle companies use its software and that it has major plans to be a part of the autonomous vehicle revolution too. Chen sees that as the next phase of growth for BlackBerry.

“Connected-autonomous vehicles are central to the development of smart cities, so as the two key markets that BlackBerry serves – IoT and Cybersecurity – converge into an interdependent and combined market, our growth in the automotive industry will accelerate the emergence of a trusted smart world,” he said. 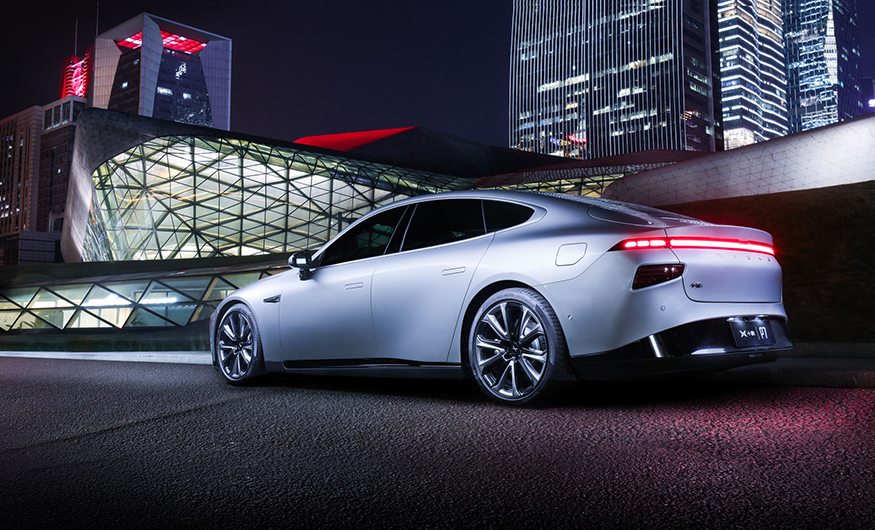