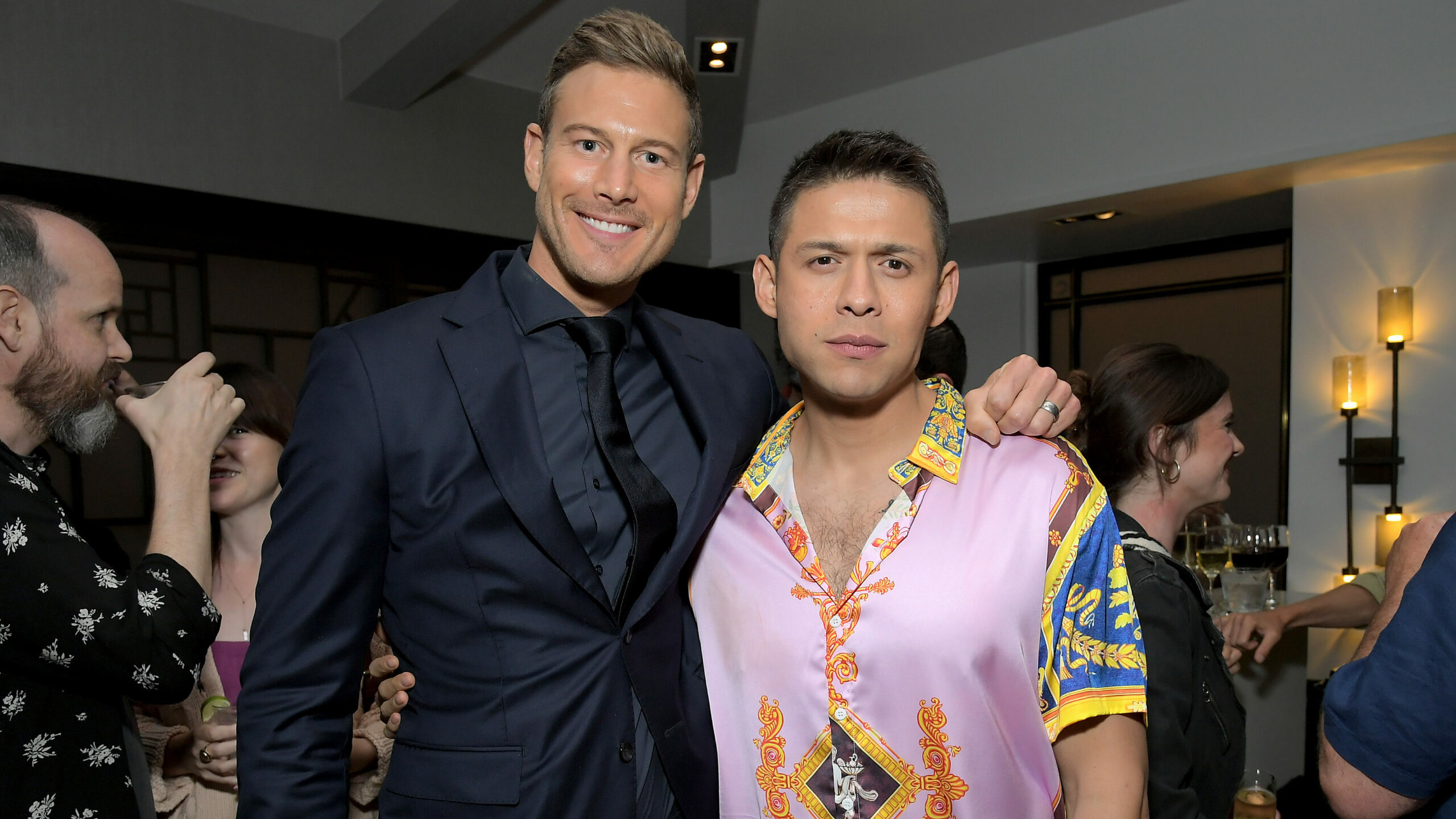 The Umbrella Academy‘s Tom Hopper and David Castañeda joined the cast of The Talk for a chat about the series and its impact on their audience.

While the series is an incredible one for a multitude of reasons, one significant piece of the puzzle in season 3 is that Elliot Page’s transition in his personal life opened the door for his character in the series to transition as well.

Hopper and Castañeda were asked about Page’s transition and how the change in his character, now Viktor, is enhancing The Umbrella Academy. Castañeda responded by saying that he thinks the storytelling’s most beautiful aspect is how we see Viktor having a human experience; we see him as a person.

“Well, I think, you know, people relate to each character in their own way, and I think that’s really important, and that’s probably why it’s been such a big hit. You know, I’ll have people from Mexico or anyone from Brazil, Colombia, anyone in Latin America they’re contacting me and being like, I really love Diego. I love this character, and obviously, everyone is from all over the world. So there’s a lot to relate to, and I think based on Elliot and Viktor now in the show is such a beautiful thing because the way we handle it on the show, I think it’s told with such delicacy. It’s just put as an experience of a person, and you get to experience it through the story rather than being told this is right, or this is wrong. It’s like no, no, no, no, no. The point is, is that this is a person and they’re having an experience, and that’s the most important.”

Hopper followed up by saying that, especially where teenagers and young adults are concerned, the series gives them characters to look up to — not just as heroes, but as people.

“Yeah, I mean, I think as actors or both as characters and as actors, you know, I’ve got two young children. So, you know, it’s important for me that we’re, we’re setting standards as role models, but I think as characters on the show, you know, they’re incredible — as David was saying, you know, they’re very relatable, they’re all characters. They’ve got something that teenagers might be going through, you know, you know, my character, you could say, you know, he’s got all sorts of body dysmorphia issues. You know, there’s the trans thing, and race, you know, there’s all these things that we deal with, and I think it gives teenagers, you know, going through a very tough time in particular — the last two years have been very tough for teens. I think it gives them the idea that, you know, these superheroes, they’re not just superheroes, right? There’s a person behind the superhero, and that’s more interesting, actually. So as far as playing those characters, I think there’s a lot of responsibility to make sure they come across in the right manner to be role models.”

The superheroes are always going to draw in fans. The stories of otherworldly beings and influential people are intriguing and thrilling, but the people behind the powers are just as important — they’re the ones that kids can relate to the most. In fact, they’re the ones we can all relate to best.

It seems more more difficult now than ever before to be brave enough to live life as your true self. When people of all circumstances see themselves as heroes, brilliant, and vulnerable, they understand that they can embody those values in their own lives too.

You can watch The Umbrella Academy on Netflix now.