75 years on: How India went from impoverished British colony to emerging giant 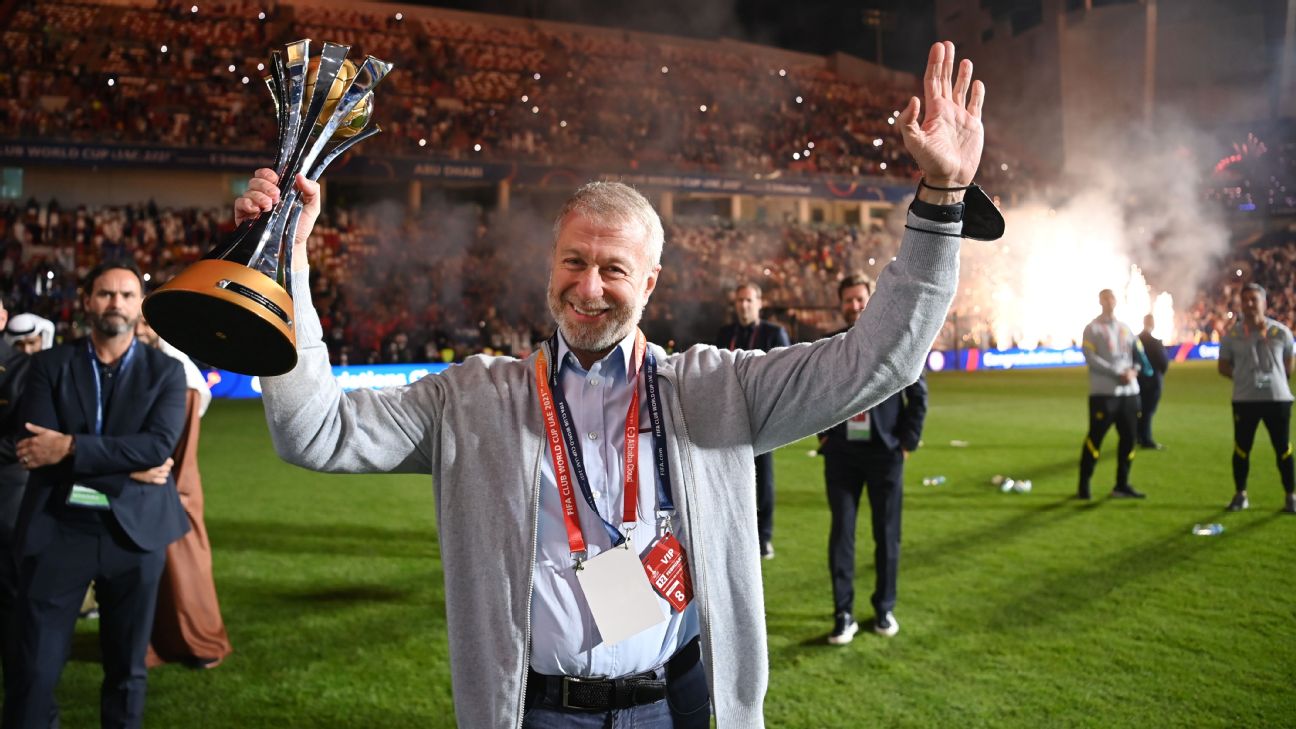 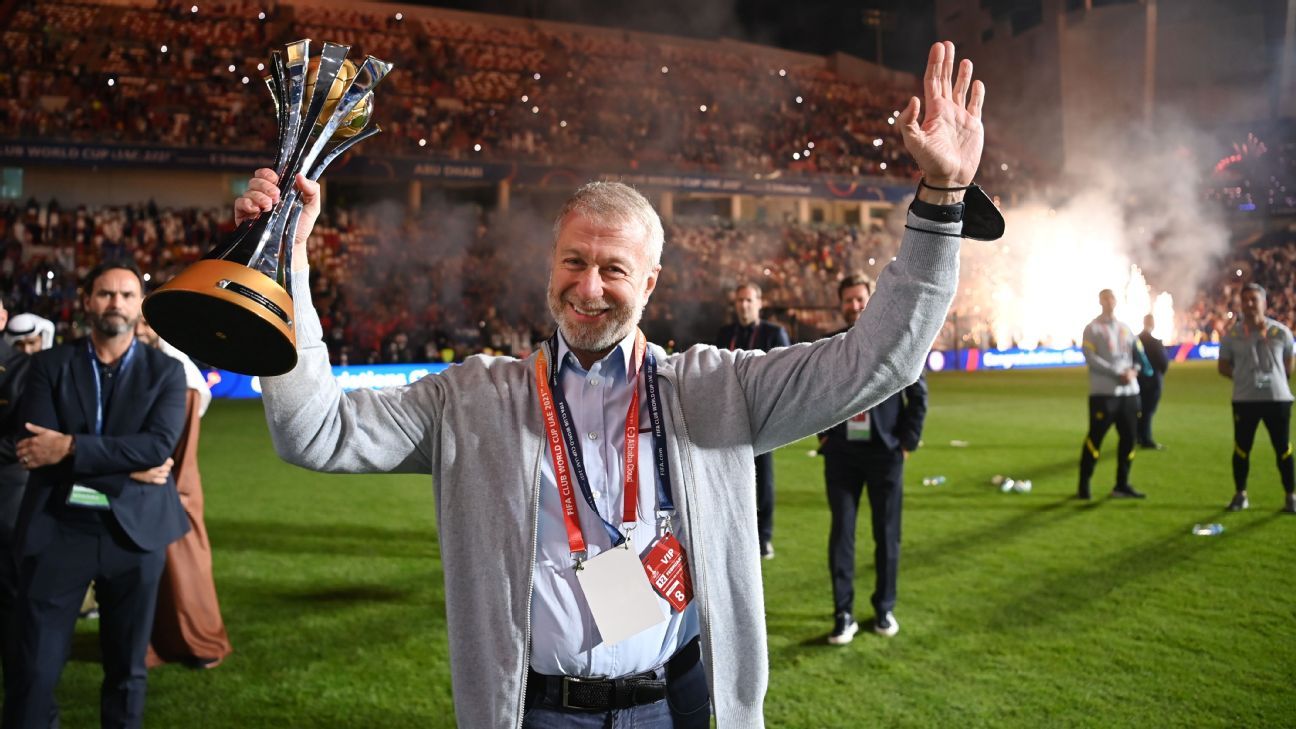 Premier League chief executive Richard Masters said it would be “difficult” to claim the Roman Abramovich era at Chelsea was good for the brand of England’s top division following this summer’s takeover at Stamford Bridge, which saw the Russian oligarch sell the club to a group led by LA Dodgers co-owner Todd Boehly.

Following Abramovich’s arrival as Chelsea owner in 2003, the London club enjoyed unprecedented success, including five Premier League wins and two Champions League titles, and signed some of the world’s leading players due to the financial transformation overseen by the billionaire.

But following Russia’s invasion of Ukraine in February, the UK government sanctioned Abramovich and froze his assets, including Chelsea, due to his connections to Russian president Vladimir Putin. And though Masters declined to say that Abramovich would fail to pass the Premier League’s owners’ and directors’ test had it been in place when he bought Chelsea 19 years ago, he said that only the club’s fans would suggest that the Abramovich era was good for the league.

“It’s difficult to say now, with hindsight, that it’s all been good, given what has transpired over the last six-and-a-half months,” Masters said in a media briefing at the Premier League London headquarters. “I think if you ask Chelsea fans, they would give you a different answer.

“I think the situation we ended with has given the sport some challenges we’ve got to meet. Ultimately, there wasn’t an owners’ and directors’ test when Abramovich took ownership of Chelsea, so I suppose the answer to the question is, had there been that in place what would have happened and what safeguards we need to build in for the future?

“[There is] a rolling test, yes. Prevention is better than cure, isn’t it? There wasn’t then, there is now, it’s going to change and part of that actually is probably going to be the strengthening of the annual test.”

The Boehly consortium completed its £4.25 billion takeover of Chelsea on May 30 — 24 hours before the UK government’s May 31 deadline for the club to be sold.

And while there was widespread scepticism that the government would close Chelsea down had Abramovich failed to dispose of the club by the May 31 deadline, Masters said that there were real concerns that a deal may not have happened before the cut-off date.

“You’re in unique circumstances, nothing like this has happened before,” Masters said. “There was obviously a genuine concern the sale wouldn’t take place in the timeframe that was available.

“That didn’t happen thankfully. A lot of people worked extremely hard on it at the club’s end, the government’s end and Premier League’s end to make sure things were running as smoothly as possible. All I can say is we’re very pleased that it happened, obviously.”