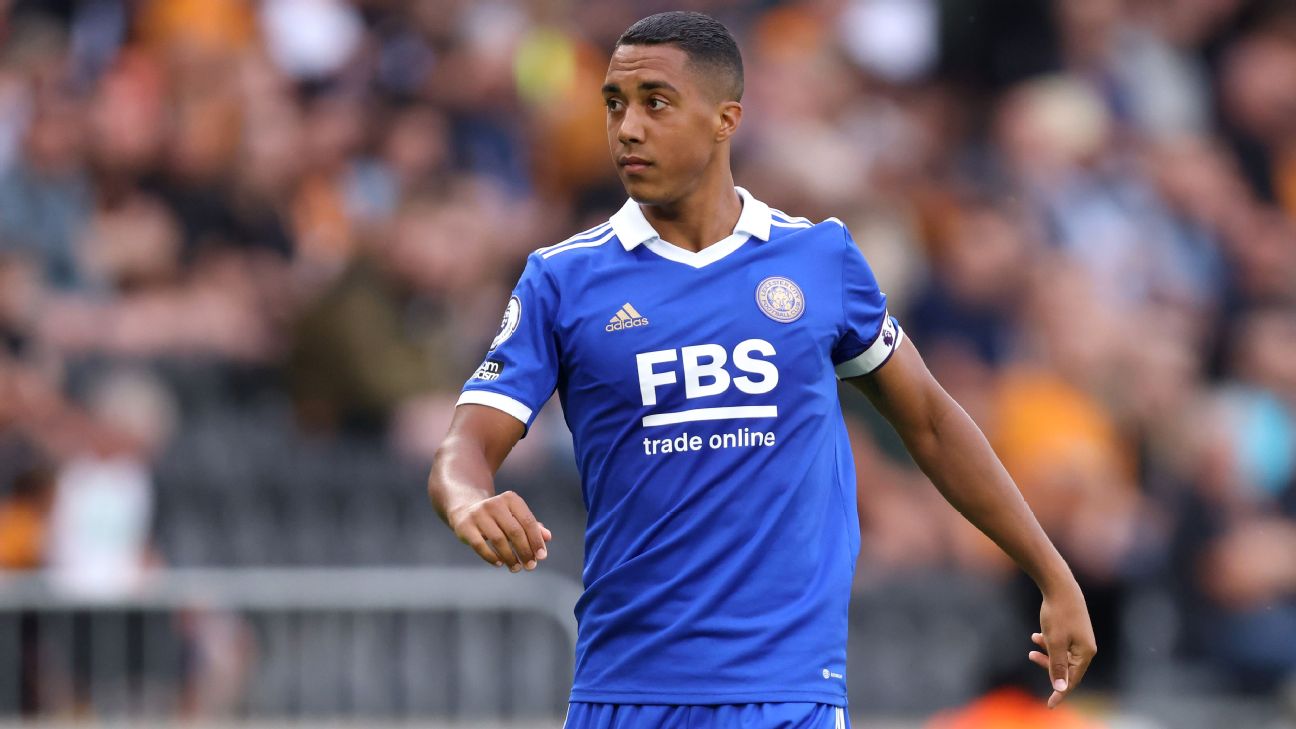 Leicester City are still expecting an offer from Arsenal for midfielder Youri Tielemans before the transfer window closes, reports the Guardian.

The Foxes are aware of the interest from Arsenal for the 25-year-old midfielder, but have not seen an offer yet from Mikel Arteta’s side. Manchester United have been previously linked with the Belgium international, who is entering the final year of his contract at Leicester.

Tielemans is expected to be involved when Leicester face Brentford on Sunday in their first match of the new Premier League campaign. Speaking to BBC Radio Leicester on Monday, Leicester manager Brendan Rodgers said: “Like he [Tielemans] always has been, he is the ultimate professional, a great player to work with. He hasn’t committed yet to a new contract here, but it doesn’t take away his commitment every day for the team.”

Other Leicester players linked with potential exits include James Maddison, targeted by Newcastle United, and Wesley Fofana, who remains on Chelsea‘s wishlist.

– Speaking of James Maddison, Newcastle have made an improved offer for the Leicester playmaker, according to the Telegraph. After their initial £35 million offer was rebuffed, Newcastle have reportedly returned with an improved £45m bid. The Magpies are said to believe that the 25-year-old wants to make the switch to St. James’s Park this summer.

– Galatasaray have made an offer to sign Arsenal midfielder Lucas Torreira on a permanent deal, reports Fabrizio Romano. The 26-year-old spent the previous campaign on loan at Serie A side Fiorentina, but a switch there failed to go through. Galatasaray are currently waiting on an agreement with both the Gunners and the player on personal terms before they can complete the move.

– AS Roma are set to announce the signing of Georginio Wijnaldum, claims Calciomercato. The report states that Jose Mourinho’s side have finally reached an agreement with Paris Saint-Germain over a transfer deal. The confirmation is set to be completed on Tuesday or Wednesday, which will see the 31-year-old Netherlands man leave after he moved to the French capital on a free transfer from Liverpool.

– Alex Telles could be free to leave Manchester United in the next month, according to Fabrizio Romano. The 29-year-old made just 26 appearances across all competitions last season, with new boss Erik ten Hag looking to transform his squad in the transfer window. A number of clubs are said to be following a move, with Sevilla one of those linked with the left-back.

– Tottenham Hotspur are planning new talks with Roma over a deal for attacking midfielder Nicolo Zaniolo, reports Footmercato. The 23-year-old has just three-years left on his deal with the Serie A side, having made 40 appearances for them over all competitions last season. The Italy international has previously been linked with a switch to north London, but it appears further talks are expected.