‘A miracle she is alive’: British gap year student, 19, paralysed in bison attack

How Republicans Are ‘Weaponizing’ Public Office Against Climate Action 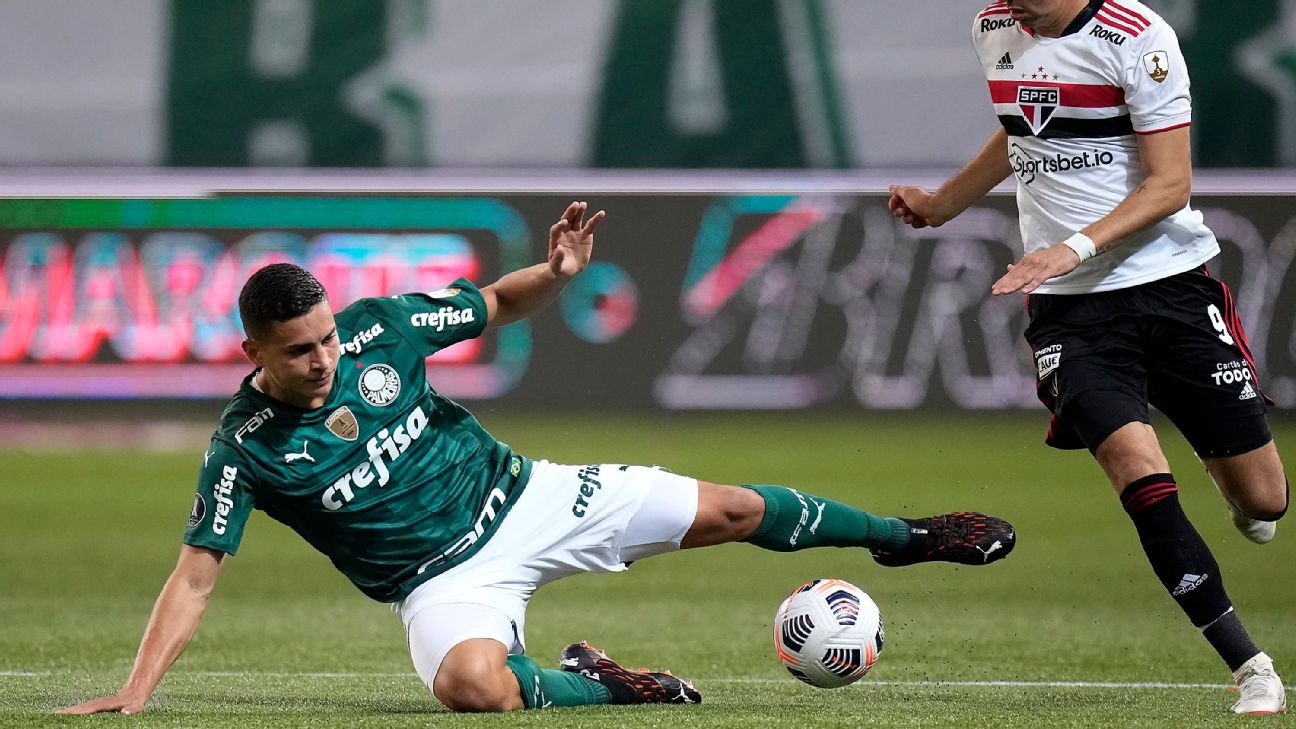 Brazilian club Palmeiras have terminated a defender’s contract after he was involved in a car accident which resulted in the death of a motorcyclist.

Renan Victor da Silva, who won the Under-17 World Cup with Brazil in 2019, caused the incident on July 22 when he fell asleep at the wheel and crashed into motorcyclist Eliezer Pena.

Renan refused to take a breathalyser test but confirmed to police that he had ingested alcohol that night, while he did not have a national driver’s license at the time of the accident.

Red Bull Bragantino, the club Renan had been on loan at, also terminated his contract after the incident. Renan’s contract at Palmeiras ran until December 2025.

Renan made 53 appearances for Palmeiras after coming through the ranks there and won the Copa Libertadores with them in 2020 and 2021.

Supersubs lead England past Germany and to first major title

What do the big Premier League clubs have to sort before transfer deadline?
See also  Prem players to stop taking a knee before games

Supersubs lead England past Germany and to first major title