Mbappe to miss PSG season opener due to injury 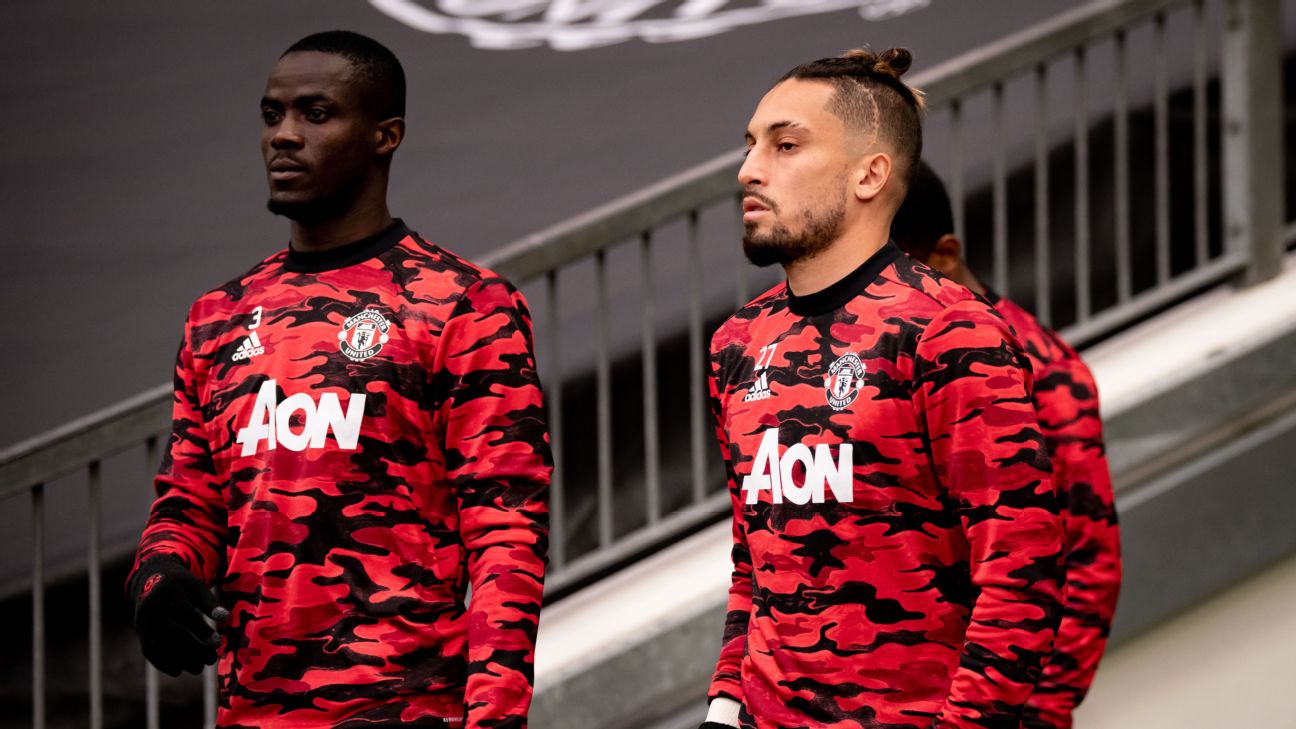 Sevilla are negotiating a loan move for Telles and have also registered an interest in Bailly, along with Serie A side Roma.

– What Man Utd need to do before transfer deadline day
– Ogden: How ready are Man United for Prem season
– Stream ESPN FC Daily on ESPN+ (U.S. only)
– Don’t have ESPN? Get instant access

Sources have told ESPN that Axel Tuanzebe, Aaron Wan-Bissaka, Phil Jones and Brandon Williams are also available for transfer — either permanent or loans with an obligation to sign on a permanent deal — if suitable offers are received.

Telles is surplus to requirements at Old Trafford after Erik ten Hag made left-back Tyrell Malacia his first summer signing.

Telles, who played at centre-back and in midfield during the tour of Thailand and Australia, has two years left on his contract with the option of another year and United are expecting to pay a portion of his wages to push through a move.

Bailly also has a contract until 2024 with the option of another year after signing an extension to his deal in April 2021.

The Ivory Coast international has slipped further down the pecking order at United after Ten Hag brought in Lisandro Martinez from Ajax.

In two friendlies played over the weekend, Ten Hag paired Harry Maguire and Victor Lindelof at centre-back against Atletico Madrid in Oslo and then played Raphael Varane and Martinez together against Rayo Vallecano at Old Trafford 24 hours later.

Sources have told ESPN that Bailly was hopeful of impressing Ten Hag at the beginning of the summer but is now resigned to a move if he wants to play regular first team football this season.

United are hopeful of generating fees through departures to help boost the transfer budget for the remaining month of the window.

Sources have told ESPN that there is still confidence a deal can be reached for Frenkie de Jong despite the Dutchman’s stand-off with Barcelona over deferred wages while the club are also looking to add a forward, right-back and back-up goalkeeper to the squad before the window closes on Sep. 1.