Nobody Asked For This Bizarre Six-Wheeled Volvo XC60 Pickup, But We’re Not Complaining 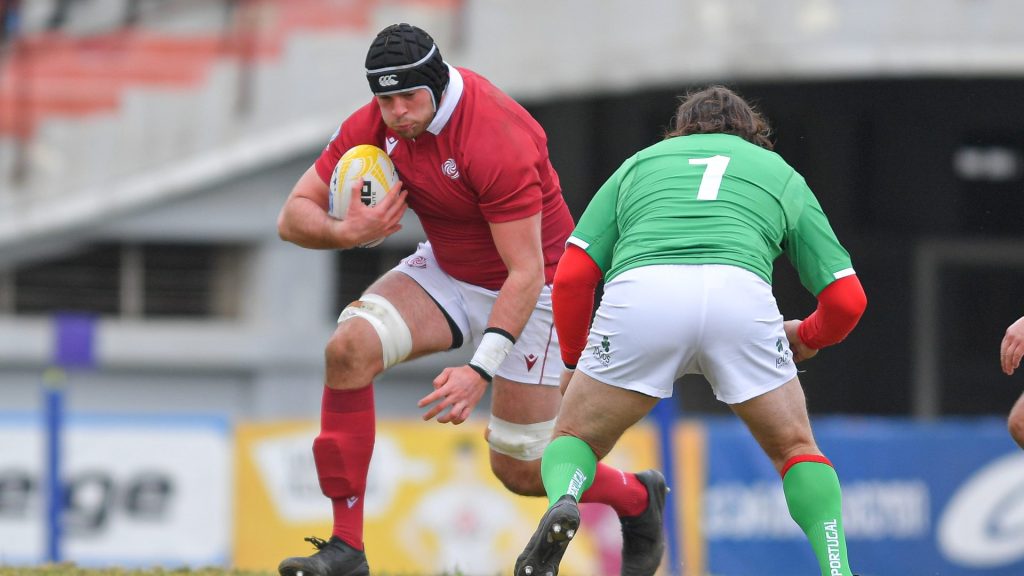 An ex-Wasps Test level lock, Lasha Jaiani, has signed for promotion-chasing Nevers ahead of the 2022/23 Pro D2 in France. The Georgian international spent six months in the Gallagher Premiership without playing a game for Lee Blackett’s side.

On leaving Coventry, he signed for Black Lions, the club back in his native Georgia that began playing in the new European Super Cup. That action became his route back to prominence, a re-emergence capped by his 80-minute involvement in last month’s historic Test win by Georgia over Italy in what was his 17th appearance for his country.

It was good form for Georgia in the 2020 Autumn Nations Cup that originally convinced Blackett to take a punt on Jaiani in January 2021.

Jaiani had featured in all four of his country’s matches in that tournament, starting against England, Ireland and Fiji, and the 6ft 7in second row was warmly welcomed in Coventry at the time as he had been educated at Whitgift School, the same school as former Wasps Elliot Daly and Danny Cipriani, and also featured for University of Exeter.

Wasps boss Blackett said: “We are delighted to be able to bring Lasha onboard. He will really complement the great group of locks that we already have at the club and we look forward to furthering his development over his time with us.”

The deal didn’t work out, however, as Jaiani was away with Georgia that spring for the Rugby Europe Championship and he ultimately exited Wasps in June, just five months after joining, without featuring in a single matchday squad for the English club and he departed along with fellow Georgian, Zurabi Zhvania, who made 35 appearances during his three seasons.

Zhvania joined Grenoble while Jaiani headed home to Georgia but they will now be on opposite sides in this upcoming Pro D2 season after the 24-year-old Jaiani joined Nevers. Hopefully, this latest move works out for him as he had high hopes when joining Wasps, saying at the time: “Playing for Wasps will enable me to make a step up in my professional career.”

Five months later, he was left to say: “I’ve enjoyed my time at Wasps. It’s been a good experience and I want to wish the team the very best for the future.”