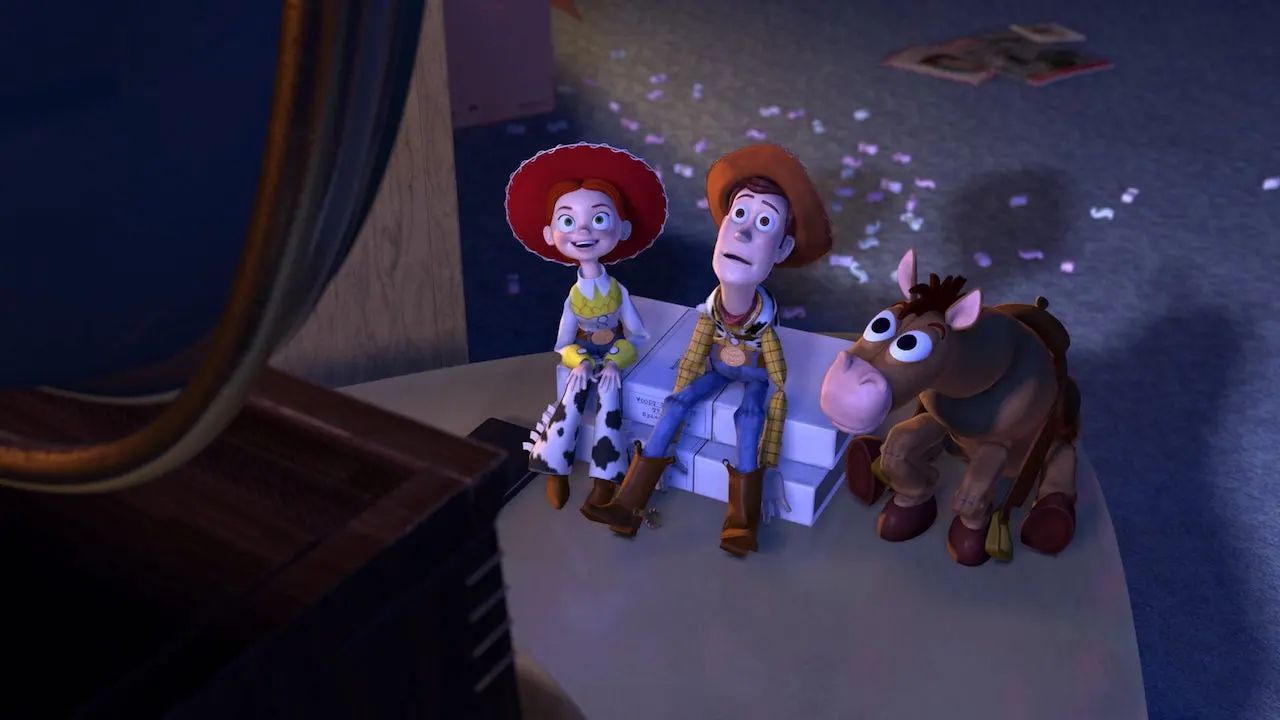 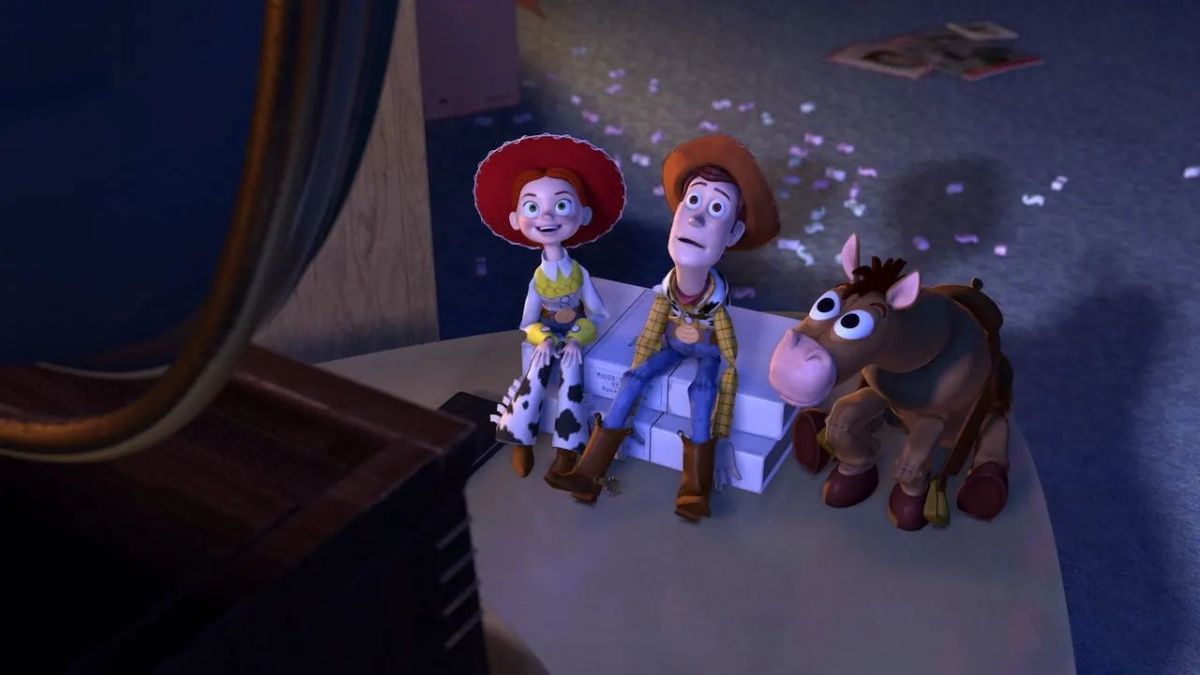 Theme parks are supposed to be for everybody, but a slew of recent viral videos has shown what certainly can be seen as a pattern of racial discrimination at some parks around the country. It makes the newest viral theme park video showing Disney World’s Woody and Jesse from Toy Story making one small child’s day all the more emotional.

The clip comes from a recent TikTok video of a parade at Walt Disney World’s Magic Kingdom. Several Pixar characters are making their way through Liberty Square waving at guests when the Cast Member dressed as Woody spies a little Black girl dressed to the nines as Jesse. Woody tries to get Jesse’s attention and at first he fails. It looks like he’s going to give up but then he decides to just walk over and tap Jesse on the shoulder. When the Jesse Cast Member sees the girl she sprints over to give her a massive hug.

A lot of the comments on the video joke that Woody just did what he did to make sure Disney World didn’t make headlines the way that Philadelphia’s Sesame Place has in recent weeks. And if we’re being blunt, we can’t be entirely sure that wasn’t on the Cast Member’s mind. But at the end of the day Woody did the work and made this kid’s day and that’s what ultimately matters.

A little over two weeks ago the Sesame Place theme park in Philadelphia made headlines for all the wrong reasons when a video went viral that appeared to show a costumed Sesame Place employee, completely denying a pair of Black girls the interaction they were looking for. While the theme park claims this was simply a misunderstanding, and attempted to make amends with the family, other videos that appeared to show other families dealing with similar behavior began to surface. A class action lawsuit against Sesame Place has been filed alleging discrimination.

Both SeaWorld Parks & Entertainment, that licenses the Sesame Street name and manages the Sesame Place park, and Sesame Workshop, that owns the IP, have spoken out about the incident and promised additional training for employees to be sure that whatever happened here, be it actual bias or simply the appearance of it, does not happen going forward.

You can’t even see this girl’s face in the video, but you can read in her body language what this moment means to her, and you can equally see in the body language of the Cast Member that they’re not simply going through the motions. These moments with Disney World characters create memories, which is why they are so important. It can be difficult to make sure that every single guest feels this way when they leave the park, but it’s important when we see people try.