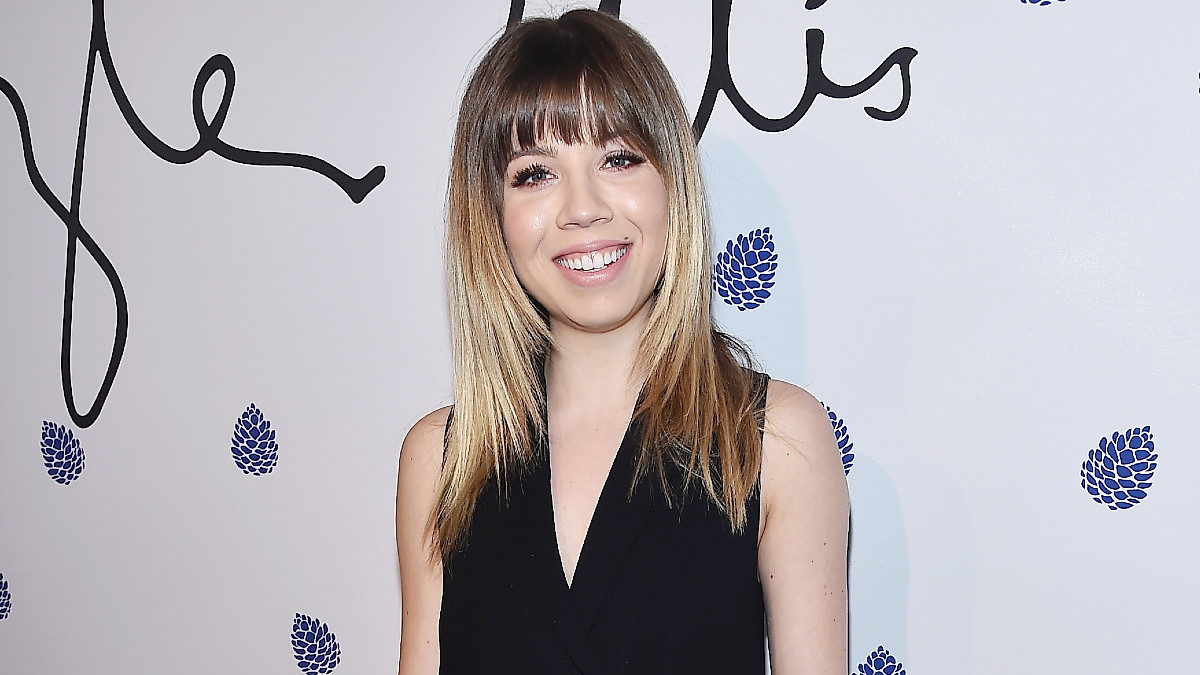 Former child star Jennette McCurdy got her big break when she was cast in Nickelodeon’s iCarly in 2007, but as she reveals in her new memoir, I’m Glad My Mom Died, her time on the network was not all it cracked up to be. Specifically, the now 30-year-old actress details the abuse she suffered at the hands of her overbearing and emotionally unstable mother, who she says failed to protect her from adults she worked with.

And although McCurdy did not name former Nickelodeon producer Dan Schneider — it sure sounds like there may have been more to his public 2018 ousting from the network than previously disclosed.

Speaking with the New York Times this week ahead of her book’s Aug. 9 release, McCurdy discussed some of the more jaw-dropping moments she experienced while working on iCarly and its spin-off Sam & Cat, co-starring Ariana Grande.

“McCurdy endured various embarrassments and indignities at Nickelodeon, where she writes of being photographed in a bikini at a wardrobe fitting and being encouraged to drink alcohol by an intimidating figure she simply calls the Creator. In situations where her mother was present, Debra did not intervene or speak up, instructing Jennette that this was the price of showbiz success: ‘Everyone wants what you have,’ she would tell her daughter.”

That is horrendously bad advice to give anyone in the entertainment industry, not to mention coming from a mother to a child. But also of note: the “intimidating figure” McCurdy refers to as “the Creator” can only mean one man — Schneider, who is unequivocally credited with creating the teen sitcom.

During the peak of the #MeToo movement in March of 2018, Nickelodeon suddenly parted ways with Schneider, citing that with several of his production company’s projects wrapping up, “both sides agreed that this is a natural time to pursue other opportunities and projects.”

However, Deadline noted at the time that there had allegedly been “multiple complaints of abusive behavior against Schneider filed by members of his staff” and that the showrunner had been “under a cloud of suspicion over the treatment of some younger stars of his shows.” Among the things that have raised eyebrows, the website writes, “are his tweeted photos of the toes of his young female stars.”

Of course, this is all speculative, as no former Nickelodeon stars have ever expressly pointed fingers at Schneider. But as the Times piece goes on to point out, there may be a very logical explanation for that.

“iCarly ended its original run in 2012, and Sam & Cat ran just one season from 2013-14, after which, McCurdy writes, she turned down a $300,000 offer from Nickelodeon if she agreed never to speak publicly about her experiences at the network. (A press representative for Nickelodeon declined to comment.)

As news of the hush money began to make its way around Twitter, fans sounded off accordingly, blasting Schneider over the insinuations.

Again, it’s important to note that Schneider has never been formally accused or charged with any wrongdoing, and most of the rumors about his workplace conduct are just that — rumors. But if there is indeed any truth to any of it, this could be the tip of the iceberg and no amount of hush money is going to protect either Schneider or Nickelodeon if serious allegations do eventually surface.