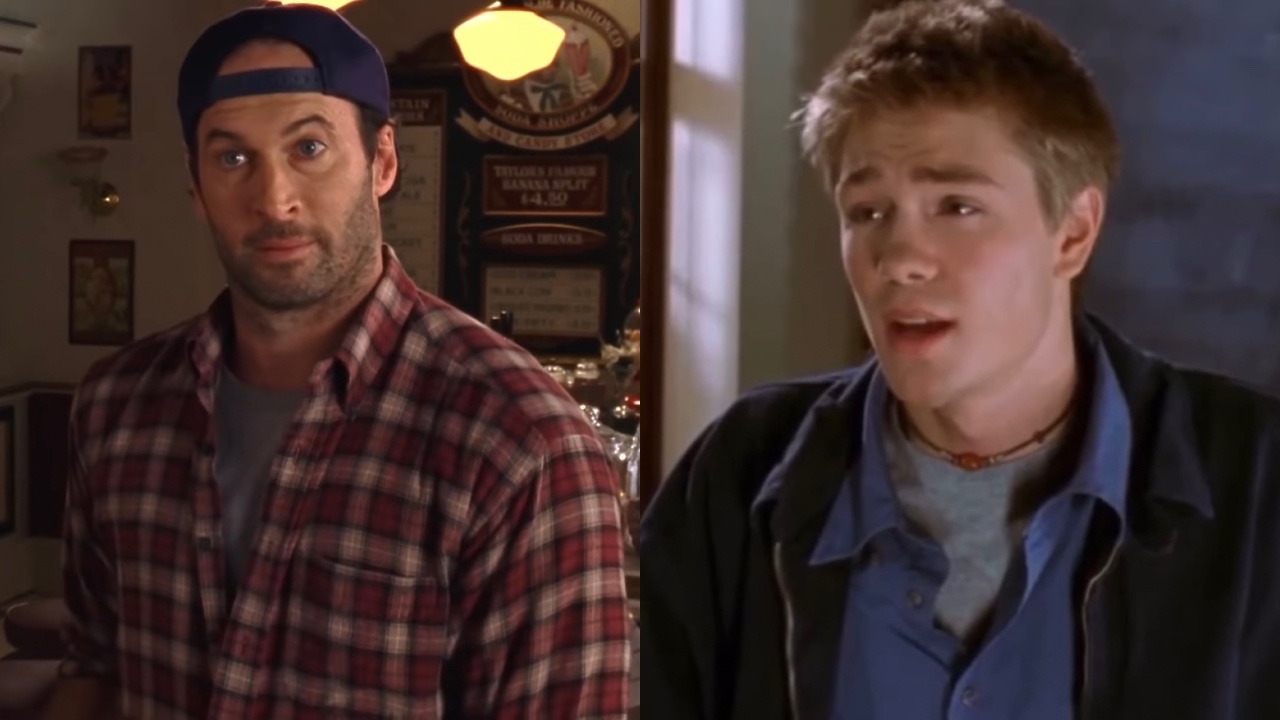 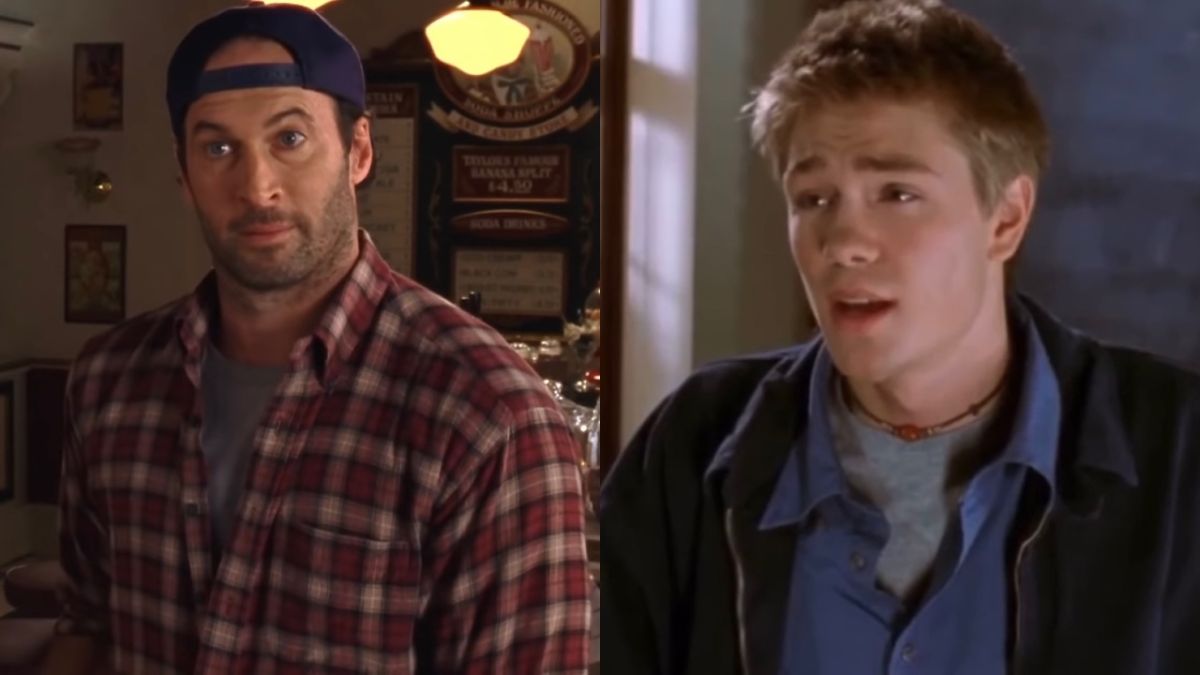 Before Chad Michael Murray found himself in an iconic love triangle on One Tree Hill, the actor played preppy bad boy Tristan on Gilmore Girls. He recently reunited with fellow Gilmore Girls alum Scott Patterson, who played Luke, and it’s a battle of the beards.

The former Gilmore Girls stars reunited for a new TV project, and Patterson shared a photo along with a question for fans: who are they voting for? Based on the picture, I think it has to come down to who had the better beard. Take look:

It’s a Luke/Tristan reunion at Sullivan’s Crossing Annual Grey vs Blonde Homecoming Event! Who u voting for? pic.twitter.com/DSyEHpVWkDAugust 3, 2022

As a fan of both of them, it’s hard to choose since Patterson and Murray rock the beards in their own way. And they still look pretty good too! Going by responses to the tweet, it looks like the majority are on Team Scott, although perhaps that’s not too surprising since he was the one who shared the photo to his followers.

Given that the two actors are both working on the upcoming CTV original series called Sullivan’s Crossing (via PR Newswire), it seems that Patterson’s pic is a peek behind the scenes, complete with a fun caption about his grey hair vs. Murray’s blonde.

Chad Michael Murray was only in 11 episodes of Gilmore Girls as Tristan Dugray, so his tenure didn’t overlap with Patterson’s by too much. Tristin definitely didn’t have the kind of beard that Murray will apparently be sporting for Sullivan’s Crossing, and there would have been no competition in a beard-off twenty years ago like there is today. Fans might not be able to choose a definitive facial hair champion, but I think it’s safe to say that we all win with this photo.

In 2021, Gilmore Girls celebrated its 21st anniversary, and to this day it is still one of the best dramedies available on Netflix. While the series did briefly come back with Gilmore Girls: A Year in the Life, could it be possible that another return is in the works? It’s unknown, but even Milo Ventimiglia isn’t counting out a Gilmore Girls return sometime in the future.

Meanwhile, the Gilmore Girls cast is still close, and it doesn’t stop with Patterson and Murray together. Murray previously revealed why working with Jared Padalecki on Gilmore Girls was the best. The two also went on to work together on the House of Wax remake in 2009 and still talk from time to time. So while Dean and Tristan weren’t particularly close, the actors were off-screen.

There was also a Gilmore Girls reunion of sorts on Amazon Prime’s The Marvelous Mrs. Maisel, when Milo Ventimiglia joined for Season 4 in a guest appearance. The series was created by Amy Sherman-Palladino, who also created Gilmore Girls back in the day. Reunions are always fun, even if they don’t mean more episodes of the beloved drama, and Sullivan’s Crossing may be something for Gilmore Girls fans to look forward to with two familiar faces… if they have CTV, anyway!

Who do you think rocked the beard best? Scott Patterson or Chad Michael Murray? Patterson might appreciate some feedback on social media! Be sure to watch Gilmore Girls and Gilmore Girls: A Year in the Life on Netflix with a subscription.

The 10 Best MCU Couples, Ranked From Least To Most Badass

Make It A Minions Movie Night

CSI: Vegas Season 2 Found Its Replacement For Exiting Season 1 Star, And That’s Not All

Batgirl & 8 Other Movies That Will Go Unreleased | Screen Rant

The 10 Best MCU Couples, Ranked From Least To Most Badass

Make It A Minions Movie Night

CSI: Vegas Season 2 Found Its Replacement For Exiting Season 1 Star, And That’s Not All

Batgirl & 8 Other Movies That Will Go Unreleased | Screen Rant