Will Zalatoris, finally first victory of the year 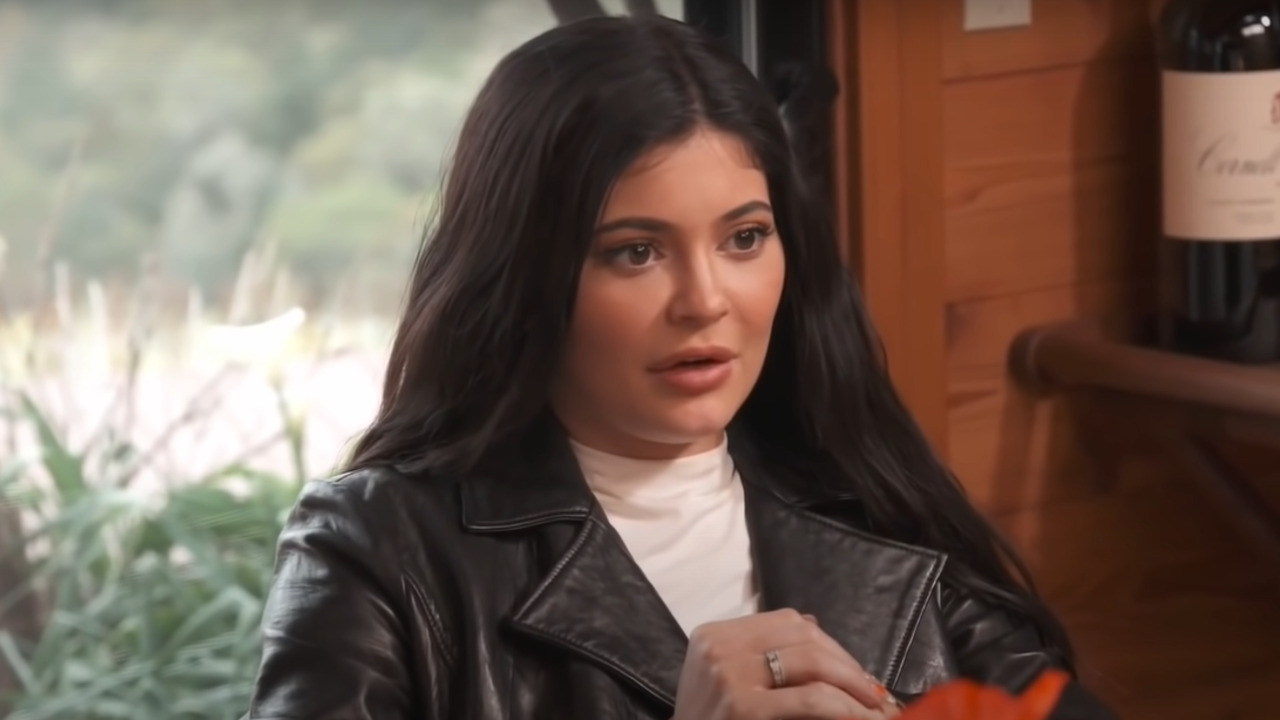 When she’s not executive producing and headlining Hulu’s The Kardashians with the rest of her famous family, Kylie Jenner is usually expanding her billion-dollar brand in some way. She started out with just lip kits back in 2015 but has since launched a swimwear line, adult and baby skincare, and more. However, following a BTS look of the 24-year-old creating her latest in the lab, she was accused of “gaslighting” followers and unsanitary practices. A whole back-and-forth ensued, and her accuser refused to back down on his claims.

First, let’s rewind. On July 3, the TV personality-turned-CEO posted some pics and video to Instagram of herself in Milan, Italy making makeup “magic” in the Kylie Cosmetics lab. Jenner was quickly hit with a backlash, though, in the comments as many noted how she had her long, black hair without a tie or hair net, along with no gloves on as she was mixing product together. See the post with just a few of the remarks here:

Kevin James Bennett, who has won two Daytime Emmys for his work as a makeup artist on the soap opera As the World Turns, was equally as displeased with what he saw on Kylie Jenner’s social media. Bennett works in the same industry of cosmetic development, and he slammed the beauty mogul in his own Instagram post about what is and isn’t best practice in his view, saying in part,

He continued that the Hulu star’s post “misrepresents” the supposed actual process behind cosmetic development because “credible manufacturers follow STRICT sanitary protocols to protect you.” He also directed a “shame on you” hashtag at Kylie Jenner. But she clapped back herself on the post in question by not only denying what he was accusing her of but also turning the “shame” back around on him. Jenner wrote,

The accuser had a flurry of responses to Kylie Jenner’s own accusations. While @-ing the young businesswoman, Kevin James Bennett doubled down that there was “some serious gaslighting going on here.” He questioned how it could possibly be a “personal space” as she was claiming, given how she was wearing an official Regi lab coat (a cosmetic manufacturing company) in what appeared to be an official lab space. He added,

There was even more back and forth after that, if you can believe it. Kylie Jenner reacted with a bit of sarcasm, saying, “@kjbennettbeauty oh were you there kevin ? ugh now i have to change my dogs name.” Kevin James Bennett replied with astonishment that she would continue to “lie” and “troll” him in the comments. Then, they seemingly left it there – for now.

Kylie Jenner is now back to her regularly scheduled programming on her TL, to include “smokey glam” photo-ops and BTS snaps with her 4-year-old daughter-turned-TikToker Stormi. Yet, this latest Insta snafu is but the second in recent weeks for The Kardashians alum (with Season 2 premiering on September 22 for Hulu subscribers). The first was the major hoopla over Jenner’s private jet usage.

She didn’t have much to say about that particular controversy, but that doesn’t mean this isn’t her first time calling out accusers for their accusations against her. Over on TikTok, the mom of now-two children took aim at a user who once said they heard a baby screaming in her home.

Babies, jets, lab coats – it seems like Kylie Jenner is going viral nearly every week these days. But hey, she’s used to it, right?