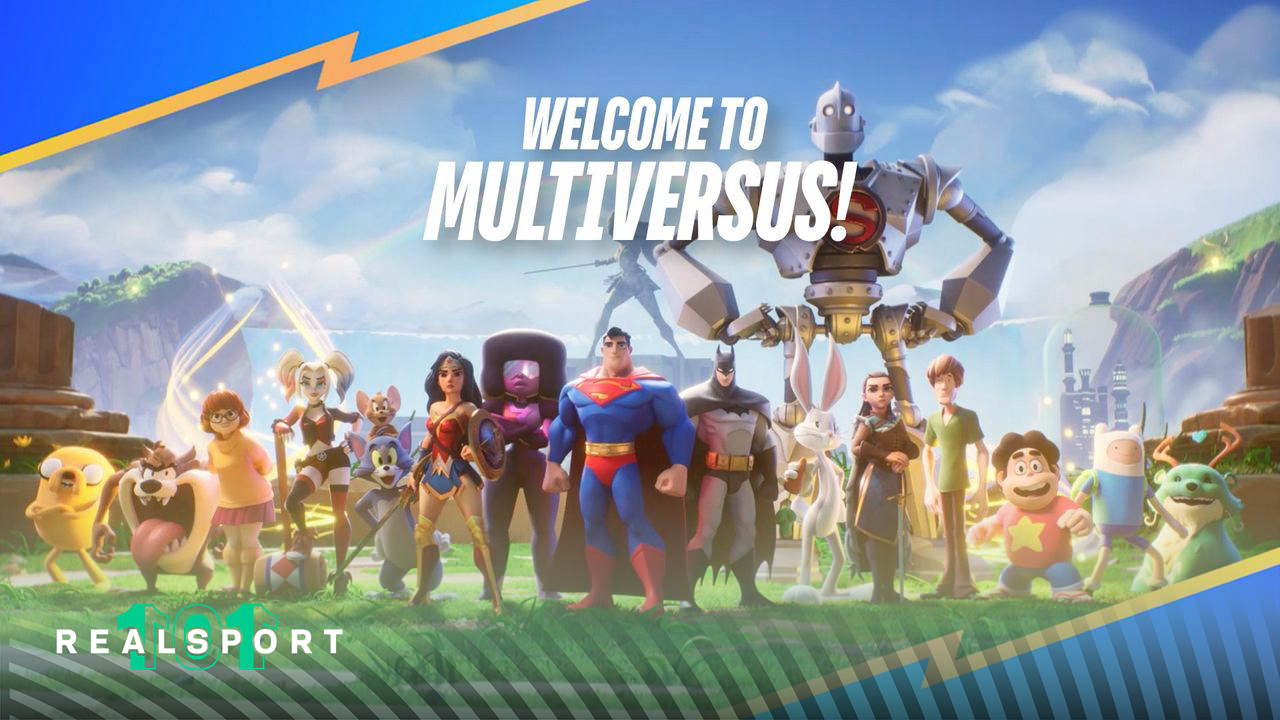 With a brand new battle pass and more fighters set to be introduced to the game, here is everything we know about Multiversus Season 1.

What is the Multiversus Season 1 Release Date?

Despite originally being scheduled for a release on Monday, 8th August 2022, Multiversus Season 1 has been delayed until further notice as the team at Player first Games adds more content to the game.

While no new date has been announced yet, an update is expected real soon due to the extension of the current battle pass only lasting an extra week than initially intended.

This means that the new date for Season 1 of Multiversus should still fall within August and that new information regarding the season should be coming as soon as Tuesday, 16th August 2022

The news of the delay also affected the new battle pass, with very little known about the upcoming cosmetic unlocks and rewards that will be available upon its inevitable release. What we do know, is its cost and how big it will be thanks to Multiversus director Tony Huynh responding to a tweet from a fan asking about the cost.

According to Huynh, the Multiversus Season 1 battle pass will cost 950 Gleamium and will have 50 tiers. For reference, the pre-season battle pass costs 350 Gleamium but only provides 15 tiers.

Battle pass rewards will include emotes, alternate outfits, ring-out effects and gold. It is unclear whether or not Gleamium will be featured as a reward.

As of writing, only two characters have been confirmed for Multiversus Season 1 with both Rick and Morty making their way into the game.

Morty is set to be the first of these two fighters added to the game, dropping either at the same time or shortly after the launch of the new season.

Rick meanwhile doesn’t have a fixed release date other than “during season 1” and after Morty though more info for that is expected to arrive soon.