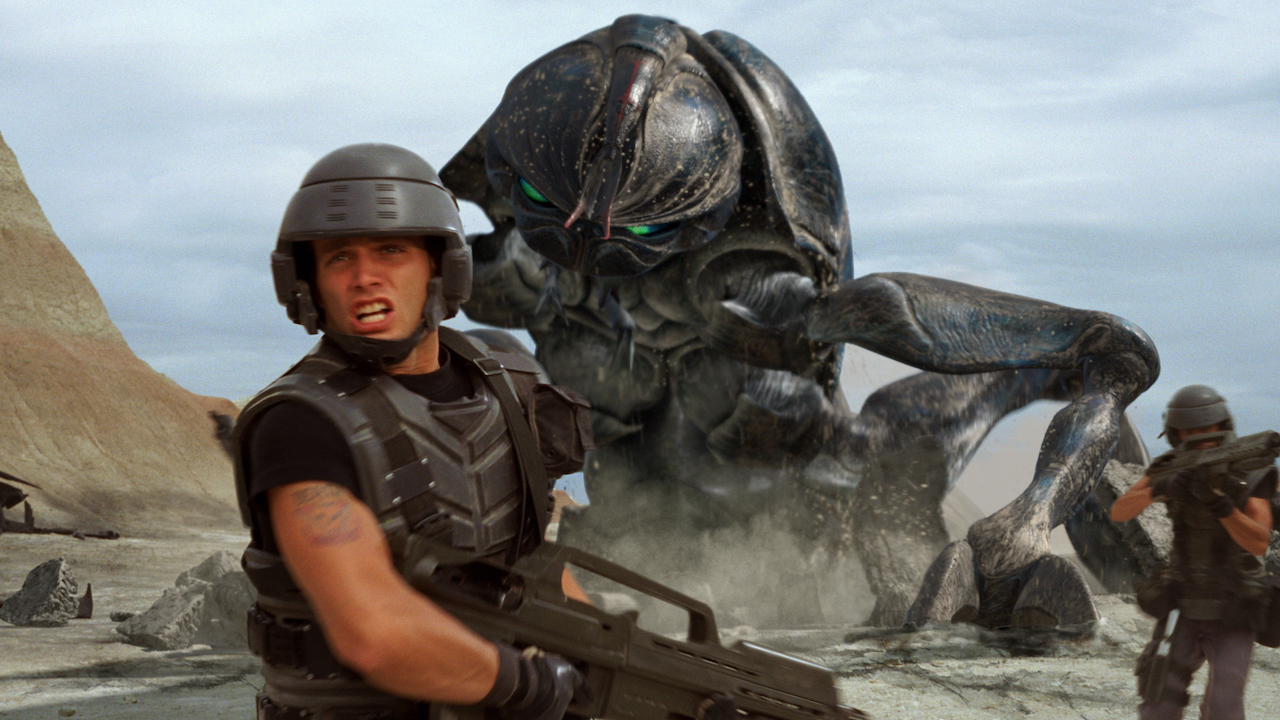 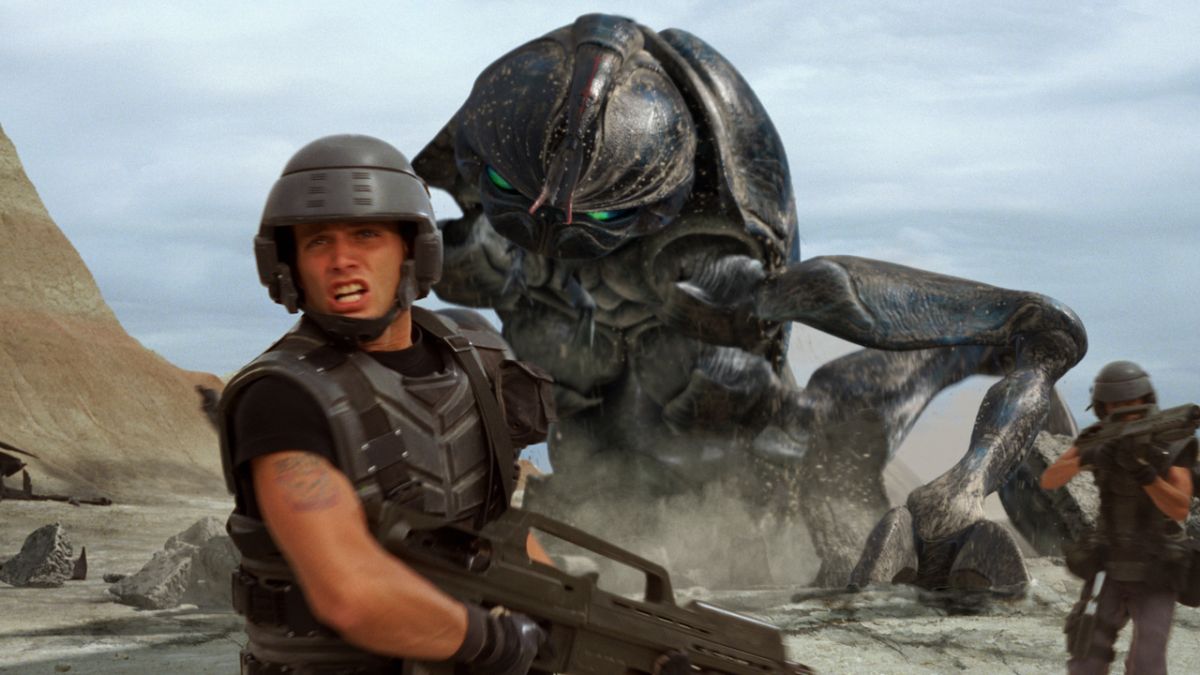 Having been part of the filmmaking industry for five decades, Phil Tippett’s work in creature design, stop-motion and character animation being seen in movies like the original Star Wars trilogy, Indiana Jones and the Temple of Doom and Jurassic Park. However, 1997’s Starship Troopers holds a particularly special place in Tippett’s heart, though during my recent conversation with the co-producer, he admitted that he was “terrified” to work on the sci-fi movie that’s now considered a beloved cult classic.

Phil Tippett is among the people who were interview for Light & Magic, which explores the origins of Industrial Light & Magic and how the visual effects studio has impacted the film industry. I was able to speak with Tippett and fellow VFX heavyweight Dennis Muren during the press day for the docuseries that Disney+ subscribers can watch now, and one of the questions I asked them if there were any cinematic moments or sequences that filled them with pride whenever they see one of the movies they’ve worked on. Tippett answered:

As previously noted, Phil Tippett certainly wasn’t lacking in experience with bringing movie creatures to life when he boarded Starship Troopers. Particularly since, as he noted, he had just come off Jurassic Park, the “perfect movie” to revolutionize visual effects, as Dennis Muren described it. However, there was something about the Paul Verhoeven-helmed movie that made working as the visual effects supervisor feel like a daunting task for Tippett. Thankfully, the combination of that dream of his and realizing he shouldn’t overthink things led to him realizing he could handle the challenges thrown his way on Starship Troopers, Verhoeven’s follow-up to 1995’s Showgirls.

In addition to his work as the visual effects supervisor on Starship Troopers, Paul Verhoeven has said that Phil Tippett helped direct the movie’s massive battle scenes between the humans and the Arachnids. This led to Tippett, along with Scott E. Anderson, Alec Gillis and John Richardson, being nominated for a Best Visual Effects Oscar at the 70th Academy Awards, although Titanic took home the gold in that category. Regarding Starship Troopers as a whole, although it was met with primarily negative reviews when it was released, the movie starring Casper Van Dien, Dina Meyer, Denise Richards, Jake Busy and Neil Patrick Harris (among others) has enjoyed more positive critical reception in recent years, like other ‘90s movies.

Phil Tippett returned to helm the direct-to-video sequel Starship Troopers 2: Hero of the Federation, which was released in 2004 and followed by 2008’s Starship Troopers 3: Marauder. While there had been plans at one point to make a Starship Troopers reboot, there hasn’t been an update on that project in over half a decade. You can learn more about Tippett’s career by watching Light & Magic on Disney+ (opens in new tab), as well as keep track of movies on the horizon with our 2022 release schedule and 2023 release schedule.

A Quiet Place: Day One – 10 Other Horror Movies That Should Get Prequels

‘Stranger Things’ fans wonder which teen had it the worst

A Quiet Place: Day One – 10 Other Horror Movies That Should Get Prequels

‘Stranger Things’ fans wonder which teen had it the worst