The 2023 Honda HR-V was only recently revealed, but it seems accidents don’t have a waiting period, as multiple examples of them have already been crashed.

We’ve been able to find three different HR-Vs have already been found on salvage auction websites, all with minimal mileage on them. 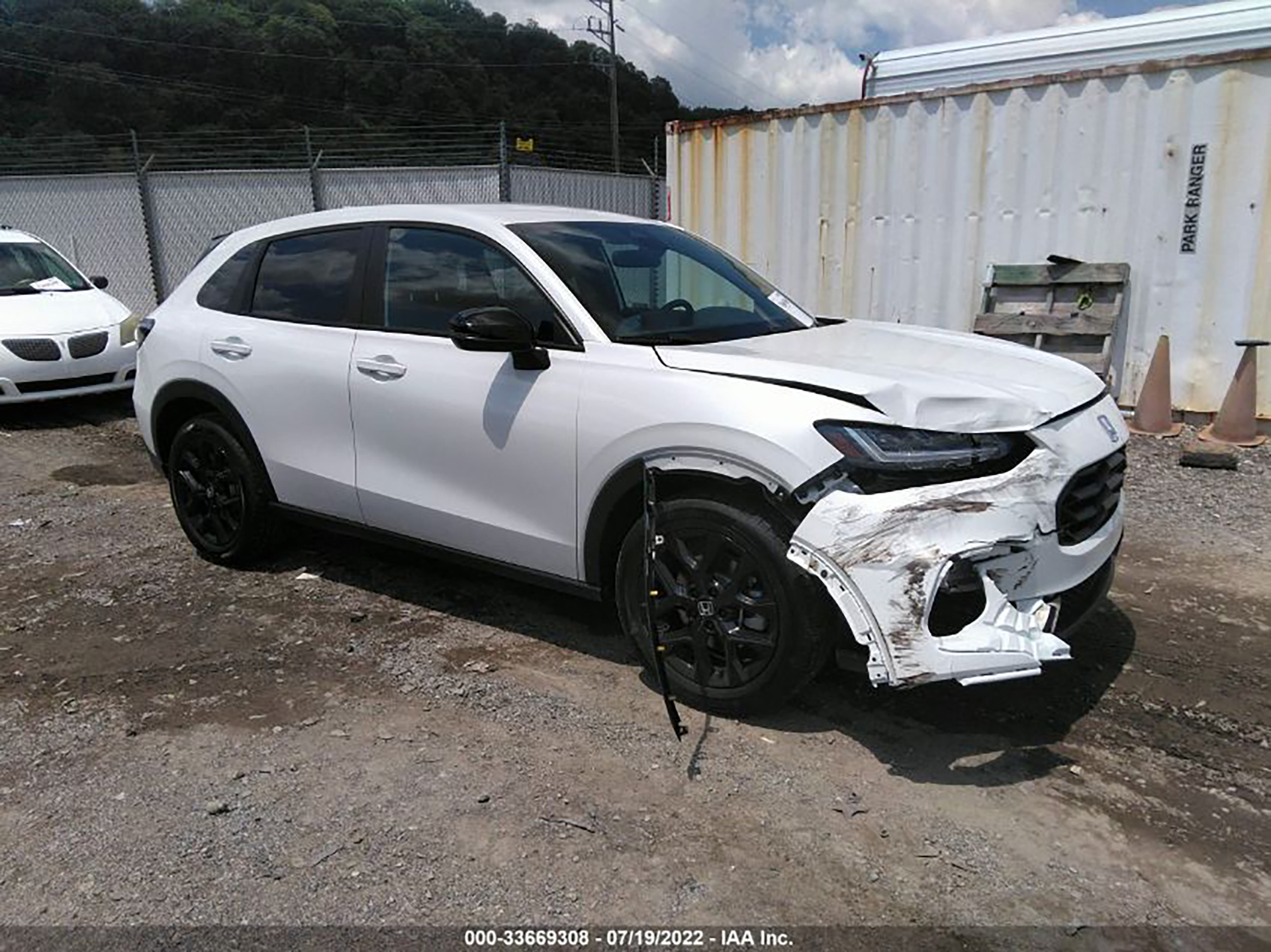 The first one, listed on Insurance Auto Auctions, is a white Sport model with a mere 123 miles (198 km) on the odometer. If you were to view it from the driver’s side of the vehicle, you might not think anything’s wrong with it other than a misaligned hood, but you’d be mistaken. Take a walk over to the other side of the SUV and you’ll find a severely damaged front bumper that’s been partially ripped off, a bent hood, wheel arch trim that’s falling off the body in addition to any other hidden damages that may be under the skin. 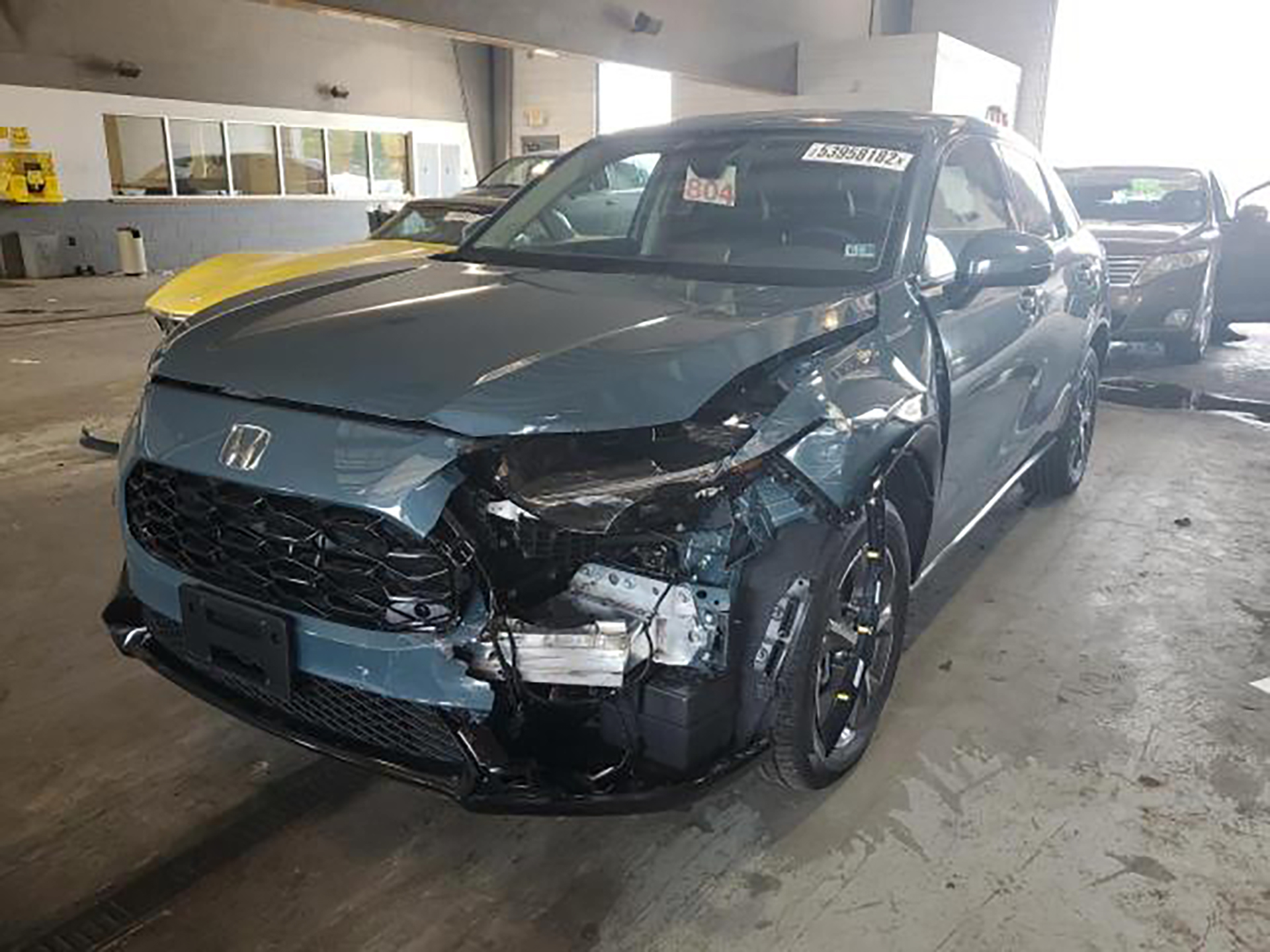 The second HR-V, listed on Copart, is a blue EX-L model with only 328 miles (528 km) on its odometer. Like the last one, this HR-V appears fine from one side, but walk around the car and you’ll see that the entire driver’s side front quarter has been completely smashed in, with the damage encompassing the bumper, headlights, hood, and fender.

Related: 2024 Honda Prologue EV Teased On Video From Its Designers 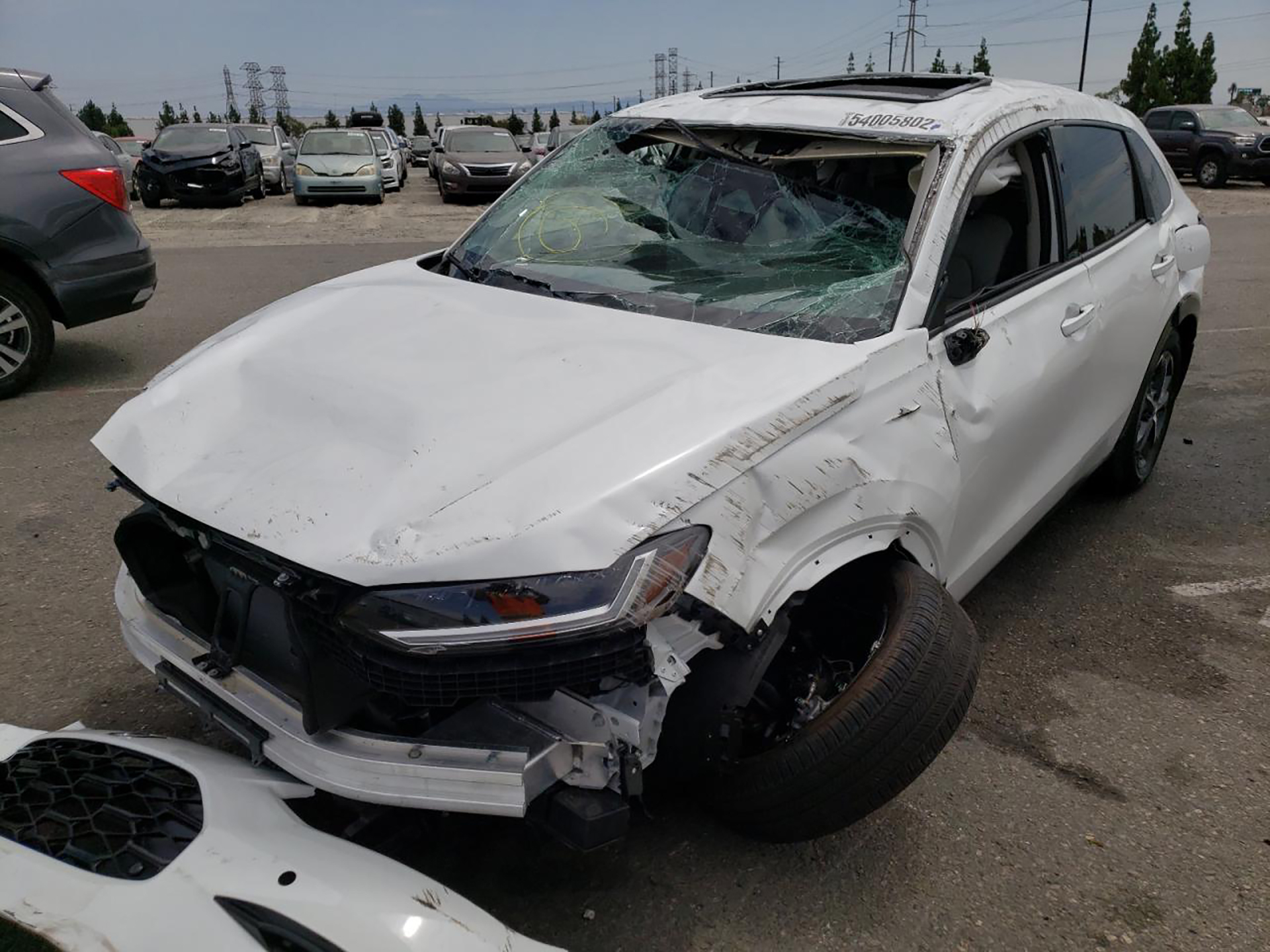 The final HR-V is also listed on Copart, and it’s a white EX-L model. However, unlike the other two, there’s no hiding the damage this one sustained, as the listing mentions it was involved in a rollover. As such, nearly every body panel that’s still attached to the SUV is significantly damaged, the windshield was shattered, both mirrors were detached from their mounts, and the driver’s side front suspension was completely ripped from the car. Additionally, from what it looks like, the Honda‘s been so badly damaged that the gauge cluster screen can’t even be turned on to verify its mileage, though we suspect it’s under 1,000 miles (1,609 km).

Custom Camper Van Is Wheelchair Accessible And Ready For Adventure

Custom Camper Van Is Wheelchair Accessible And Ready For Adventure