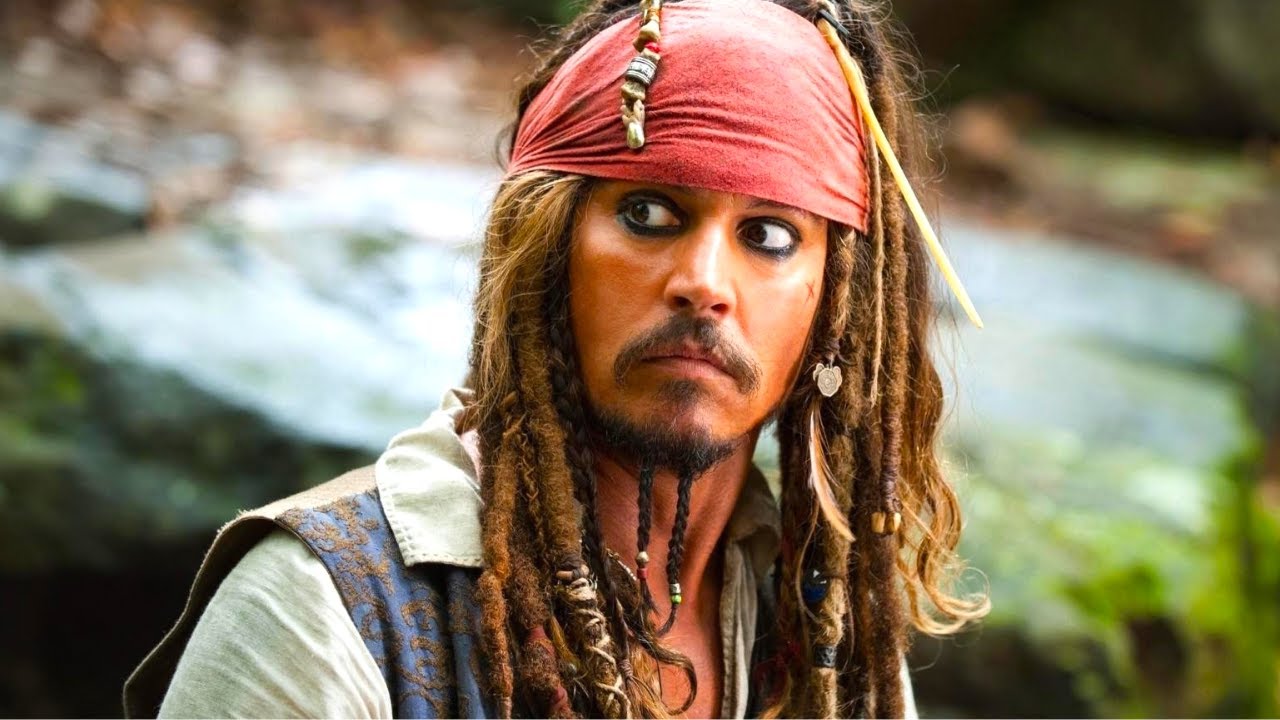 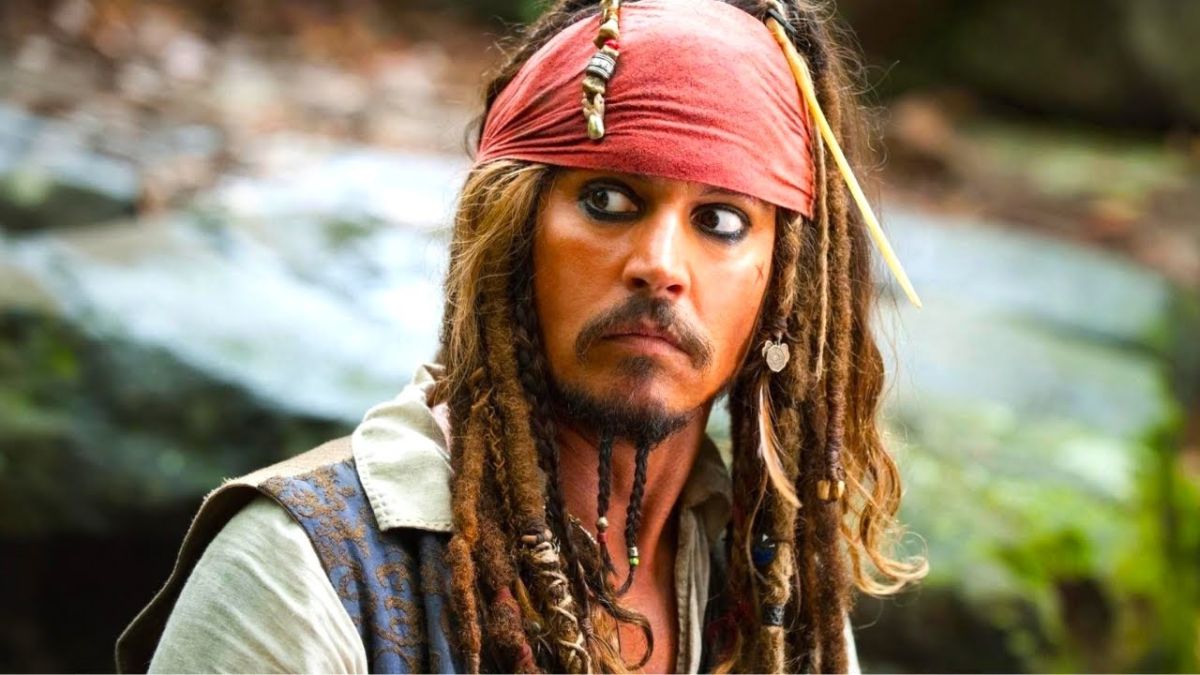 The battle of the dueling defamation lawsuits between Amber Heard and Johnny Depp came to an end back in June with a verdict, but that has not been the end of the story by a longshot. The verdict, in favor of Depp, has been appealed, and now we’re getting more information about the things we didn’t hear at trial, including accusations of bad behavior by Depp on the set of the fifth Pirates of the Caribbean movie.

Pre-trial documents have been unsealed that reveal several things that the judge decided not to admit as evidence during the trial. One of them went to the heart of Depp’s defamation claim. According to the documents (via Vanity Fair), there were a pair of incidents, one on TV and another during the production of Pirates of the Caribbean: Dead Men Tell No Tales, where Depp showed up looking “drunk and stoned.” According to Heard’s legal team…

Johnny Depp’s defamation lawsuit against Amber Heard was based on the claim that the Washington Post op-ed she wrote, where she claimed to be a survivor of domestic abuse, cost the actor millions because he lost his role in the Pirates of the Caribbean franchise due to it. A Disney executive stated during the trial that the op-ed was not the reason the franchise moved on without Depp, but this information, if true, gives another potential reason why Disney would make that call.

Because Johnny Depp’s role in the Pirates of the Caribbean franchise was at the core of his lawsuit, the movies were brought up several times over the course of the trial. While a Disney exec may have said the op-ed did not influence its decision to move on from Captain Jack Sparrow, it was stated elsewhere in the trial that Depp had a verbal agreement to return for a sixth film at one point.

There was also a great deal of mileage that came from a deposition that Depp made at one point claiming he wanted “a million alpacas” as part of his compensation for future films. Whether or not anybody actually entertained providing the alpacas to the actor was a question that was asked in court that of course got a lot of attention.

Whether or not this information could have changed the jury’s mind we’ll never really know. Both sides are now appealing the verdict, and so this case isn’t quite over yet.

Big Brother 24 Just Had Another Veto Shocker, And It Might Cause More Chaos

Unlike ‘Game Of Thrones’, ‘House of the Dragon’ will not depict sexual violence

Harry Styles’ Full X Factor Audition Revealed For The First Time, And I Can’t Get Over How Quiet The Crowd Is

Big Brother 24 Just Had Another Veto Shocker, And It Might Cause More Chaos

Unlike ‘Game Of Thrones’, ‘House of the Dragon’ will not depict sexual violence

Harry Styles’ Full X Factor Audition Revealed For The First Time, And I Can’t Get Over How Quiet The Crowd Is