Review: ‘A League of Their Own’ starts slow, but eventually justifies its existence 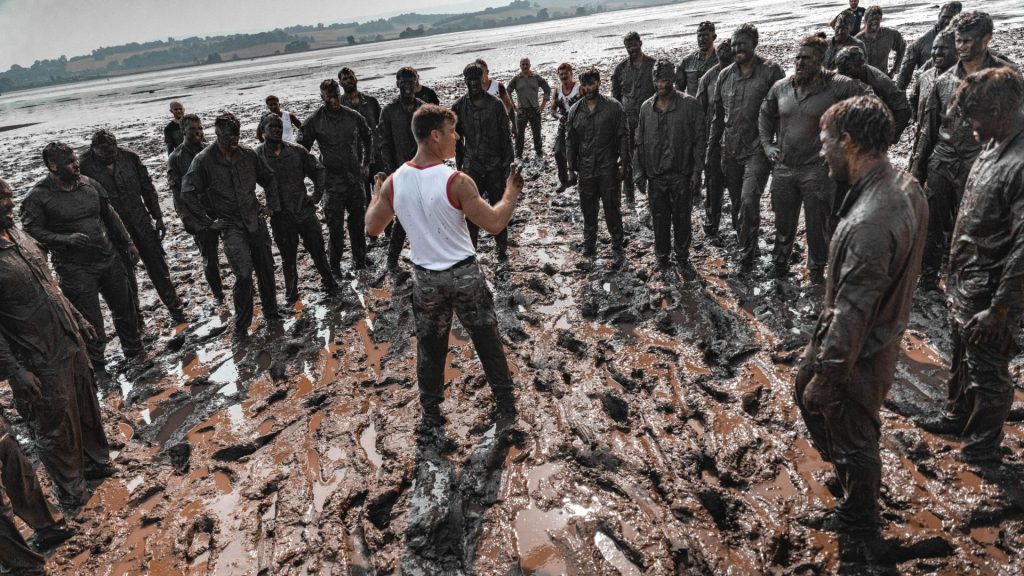 Exeter boss Rob Baxter has suggested that further signings could be made by the Gallagher Premiership club before the new season gets going with their September 10 fixture at home to defending champions Leicester.

Tongan midfielder Solomone Kata was unveiled by the Chiefs on Wednesday as their fifth off-season signing, the recruit from Moana Pasifika joining Jack Dunne and Rory O’Loughlin of Leinster and South Africans Aidon Davis and Ruben van Heerden at the English club.

However, Baxter has now hinted that his recruitment drive might not yet be over ahead of a campaign where he will look to restore the famed Exeter consistency that saw them progress to six consecutive Premiership finals between 2016 and 2021, winning the title on two occasions along with being crowned 2019/20 European champions.

Exeter fell off the pace last season, finishing seventh in the league and getting knocked out of Europe in the round of 16. Forwards such as England’s Jonny Hill and Scotland’s Sam Skinner have since left the club but Baxter believes preparations are looking up for the new season and that the scope exists to still add a few more players.

“We still have a couple of slots that we could fill,” said Baxter to the Exeter club website. “With Will Witty moving on, that has opened up a space there, and there is a little bit of room potentially around the front row that I’m still looking at.

“That said, we are starting to look where we need to be. So far we have got a good block of training into the guys that are here. It would have been nice to have got through this period with a few less operations and a few more guys on the field able to train regularly, but it’s very rare that Premiership clubs get to do that now,” continued Baxter, who last month had his squad train with the Royal Marines at a commando training centre in Lympstone.

“Overall, though, we are looking good and the guys look like they are bonding together nicely, which is really important. Initially, we didn’t think we would get Solomone over here as early as we have, so it’s great that he is here and settling in because that means we can get him on the pitch a lot earlier as well.”