The automotive industry is always shifting and it’s not just technology that’s moving so quickly. For decades manufacturers have made model names fluid in their meaning and a number have split off into their own brands altogether. Rumors say that Chevrolet is going to be doing the same thing with the Corvette, so we thought it was a good time for this question of the day.

Long before Ford broke the Mustang into a sub-brand, automakers had split model names many times. For example, the car we all know and love as the Toyota Supra was first called the Celica Supra before each name became its own dedicated model. In more recent years, Hyundai spun off its Genesis sedan into a whole new brand that’s giving big luxury companies a run. Some have even gone the opposite way like Mercedes-Benz’s Maybach nameplate.

While many didn’t like the placement of the Mustang name to a four-door crossover – and some still don’t, the vehicle itself is doing quite well. The same can be said for the entire Genesis brand. With that in mind, we wonder just how good or bad the rumored Corvette lineup might do. If the Mustang has earned a brand of its own, hasn’t the Corvette as well? 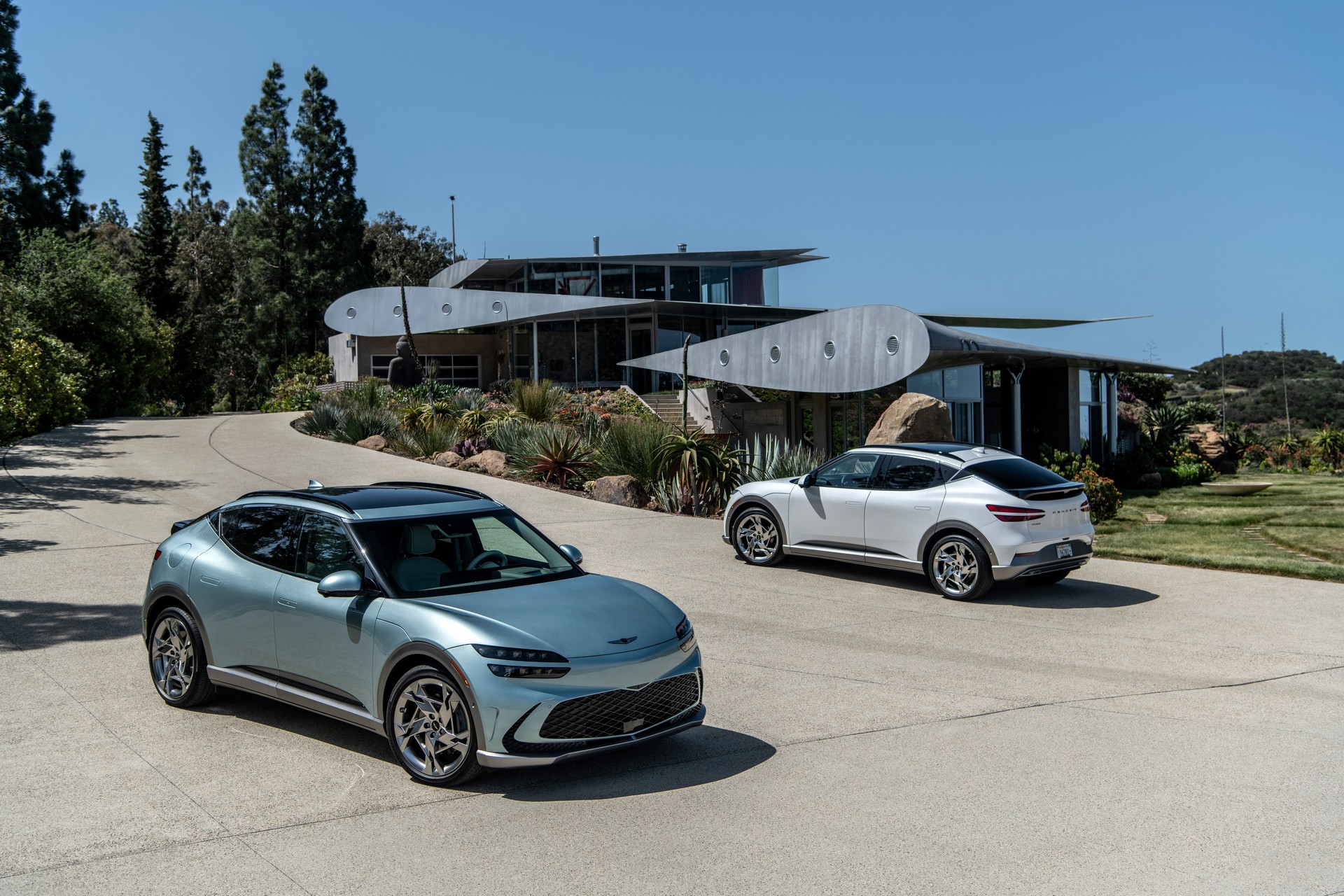 What makes a brand worthy after all? For instance, it seems outlandish to think of a halo car like the Ford GT becoming its own sub-brand but isn’t that almost what Chevrolet would be doing with the Corvette? Each one is the flagship for its performance division. The previous rumors (which could still end up being true) about Chevrolet spinning off the Camaro seemed to make more sense.

Still, there are a number of other brands that could be born from highly successful models most likely. Dodge turned RAM into its own thing but had to regather SRT when it failed to take off. Maybe the Viper or the Challenger could make a successful sub-brand of their own.

Ford has actually proven that it doesn’t have to be a sports car model that starts the trend either. Not only is the Bronco a sort of sub-brand with its regular and ‘Sport’ offerings but the Raptor is somewhat on its own too. Surely models from across the globe are worthy of consideration as well. Tell us in the comments below. 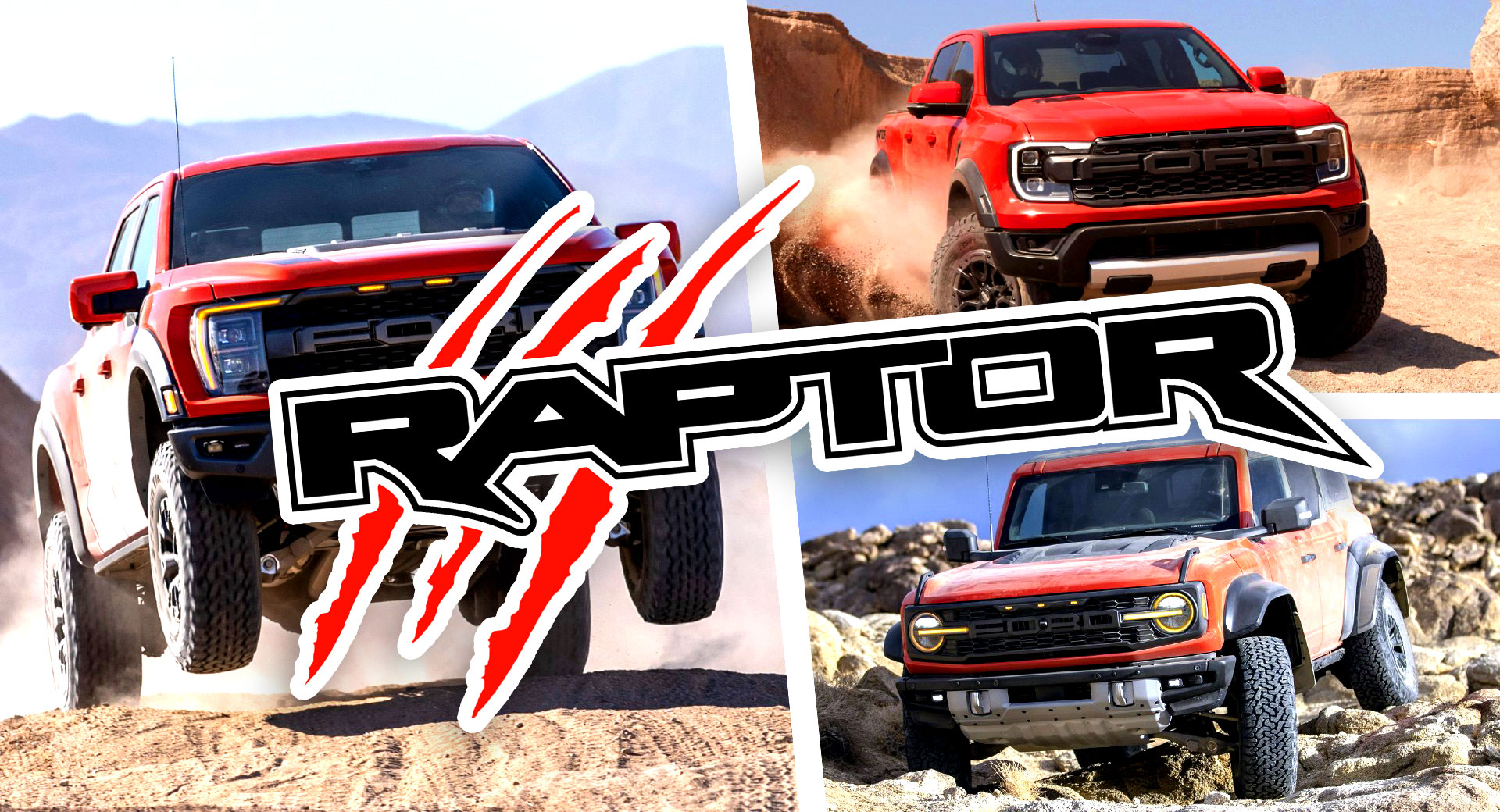 Nearly three quarters of drivers have almost had a car crash

Chevrolet Silverado Dethrones F-150 As Most Stolen Vehicle In America

Nearly three quarters of drivers have almost had a car crash