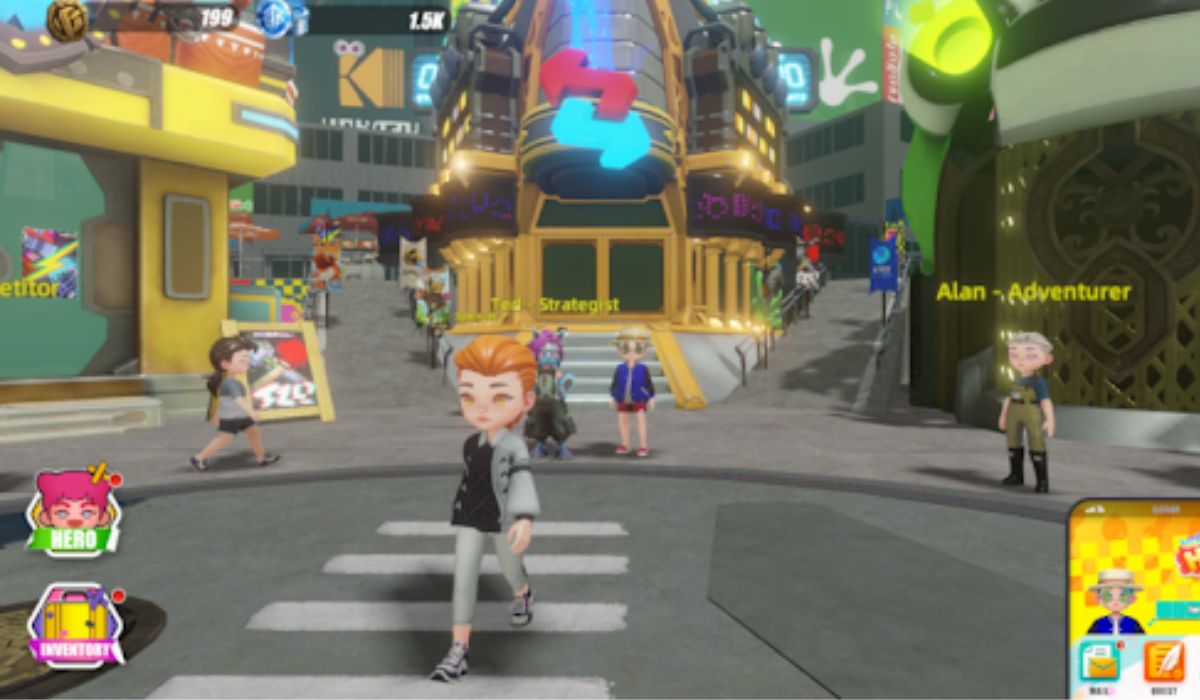 WIN NFT HERO, a blockchain game based on the TRON network, is leading the GameFi space with its excellent P2E gaming experience.

WIN NFT HERO is the next-gen GameFi and NFT turn-based strategy game that allows gamers to fully own their game assets, such as heroes, NFT assets, or equipment. The hero NFTs are meticulously and delicately created and consist of five elements: class, skill, attributes, bond, and quality. Each hero has their position, with long-range attackers and short-range tanks essential in winning combats.

For better results, the game allows players to create strategic plans in advance, such as arranging their positions, selecting different heroes, choosing the appropriate equipment, or bonding with other heroes in the squad. Note heroes of the same class or gene can be combined to form bonds that boost players’ performance in combat.

WIN NFT HERO has multiple game modes, including ALLSTAR, Adventure, Mission, and Dungeon. Each more offers different rewards. Note in a specific mode; players can experience all heroes and build their formation. The game plans to introduce more game modes as the metaverse grows.

Notably, the game is committed to building a TRON metaverse that combines free play ad play with ECO. By doing so, the team behind the project seeks to allow users to win various in-game assets for free while at the same time offering them a marketplace to trade the assets. The platform offers high performance and low gas fees allowing players to trade freely on the WIN NFT HERO official marketplace. Players can get rare materials to form the game by staking to Dungeon and get income for their activities.

Advertisement &  &
See also  Ethereum Might Surge to $5,000 if This Scenario Plays Out, Arthur Hayes Says

Currently, WIN NFT HERO is undertaking a second round of closed beta tests alongside three events offering participants numerous rewards. The three events are aimed at helping players challenge WIN NFT HERO. For the first event, participants will be required to find any bugs in the game. The second event requires players to experience the new All-Star game play and layout of their All-Star lineup. The last event requires users to participate in the testing of the new strategy All Star gameplay to become the strongest king. In addition, the team is planning to release more rewards for early investors as the game progresses to a new milestone.

Promising Use Cases Of Blockchain In Healthcare