Former cricketer Yuvraj Singh is a big-time BMW fan. He already owns a few cars and a motorcycle made by the German brand. His latest vehicle is also from BMW and it is the latest-generation X7. BMW Chandigarh has put out pictures of delivering the brand-new X7 to the former cricketer. 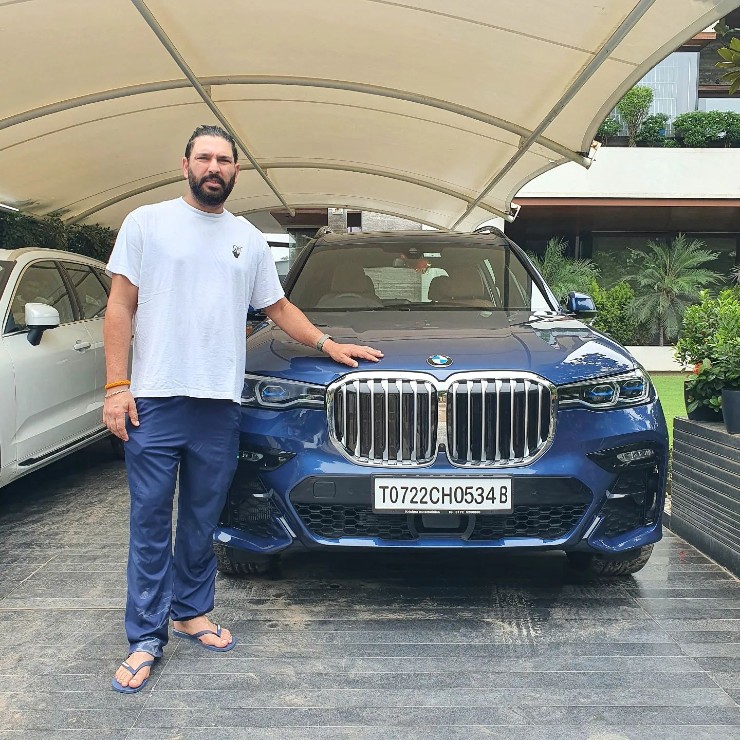 The former cricketer seems to have chosen the top-end petrol variant, which comes with sportier trims and looks aggressive compared to the others. He has got the beautiful Phytonic Blue on his X7, which is a unique colour and makes the vehicle stand out in the crowd.

The variant comes powered by a 3.0-litre, straight six-cylinder engine. The twin-turbocharged engine developed a maximum power of 335 Bhp and peak torque of 450 Nm. It gets an 8-speed automatic transmission that sends power to all four wheels.

The BMW X7 comes loaded with features and gets top-notch materials. To start with, the luxury SUV gets Vernasca design perforated leather upholstery. It also comes with a massive 12.3-inch instrument panel with a built-in heads-up display. A second 12.3-inch screen makes up for the touchscreen infotainment system. The SUV gets an audio system from Harman and the infotainment system comes with the advanced iDrive interface and a host of connected technology. 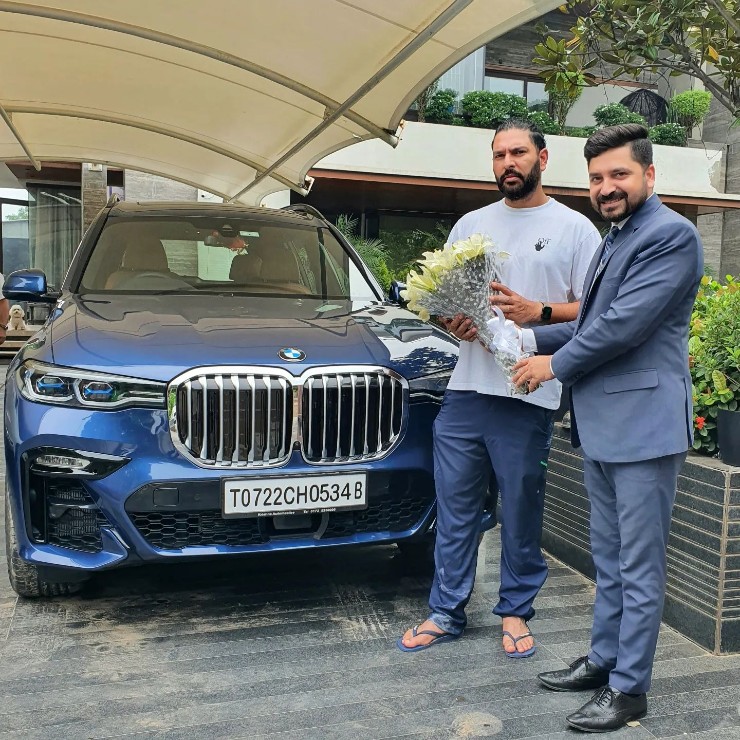 There X7 can be controlled through gesture controls, which means that you do not need to touch the physical keys. You can just make a gesture to increase the volume, reduce the volume and more such features. You also get wireless charging, ambient lighting, a four-zone climate control system, lane monitoring, self-levelling adaptive suspension and more. 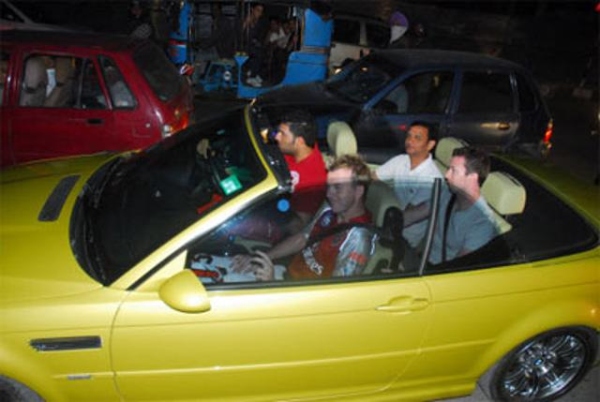 Yuvraj Singh owns several high-performance BMWs with the “M” badge. His first was the E46 M3, which became quite popular during his initial days at IPL. The convertible in Pheonix Yellow Metallic shade has been spotted several times with the cricketer and he was even seen giving a lift to his fellow players of the Kings XI Punjab, an IPL team. The convertible was never sold in India officially by the German carmaker but when you love a vehicle and have enough money to acquire it, you can always get it imported just like Yuvraj did. The former cricketer also owned an E60 M5 in a brilliant Interlagos blue colour. He then bought a used F86 BMW X6M. The SUV came with a 4.4-litre V8 engine that generates a maximum power of 567 Bhp and peak torque of 750 Nm. It gets an 8-speed automatic transmission that can push the car to do the 0-100 km/h run in just 4.2 seconds. He also picked up a used BMW F10 M5. Yuvraj has got the M5 in the same Long Beach blue shade, which adds a brilliant look to the vehicle.