‘Dark Brandon’ rises: Democrats and the White House lean into the meme wars 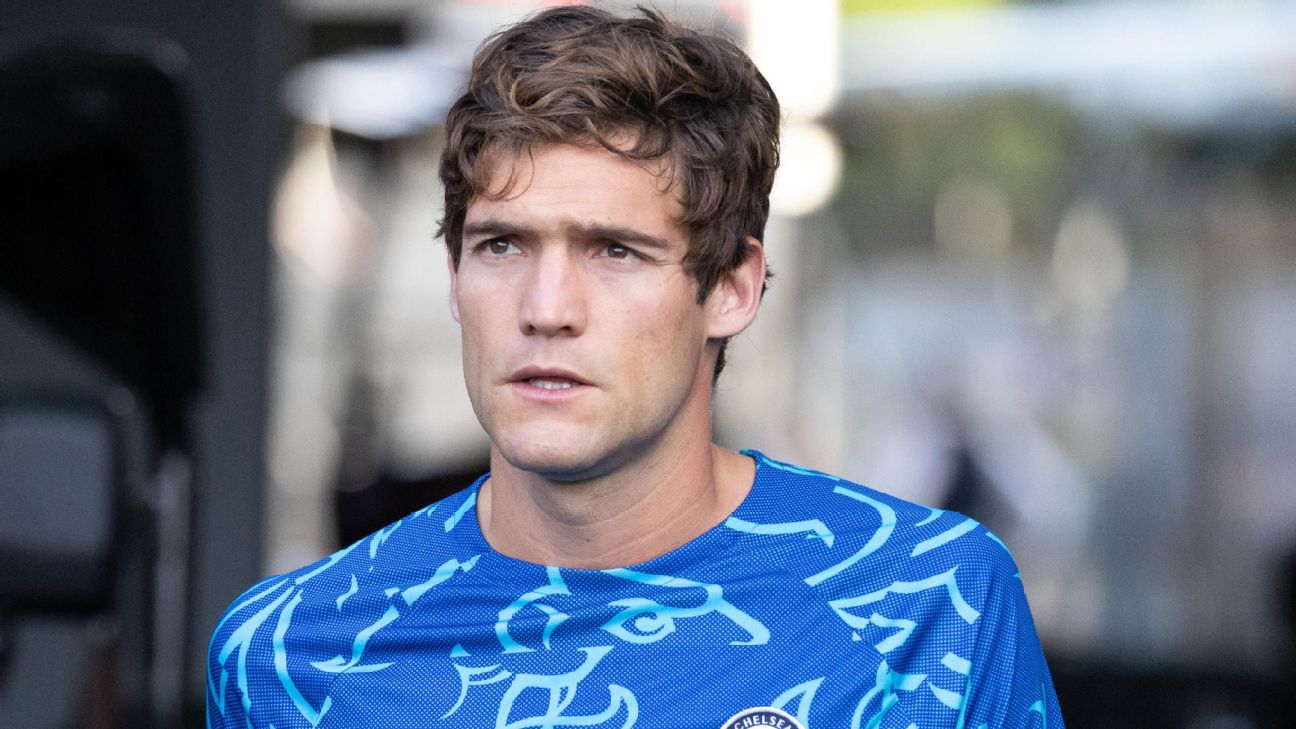 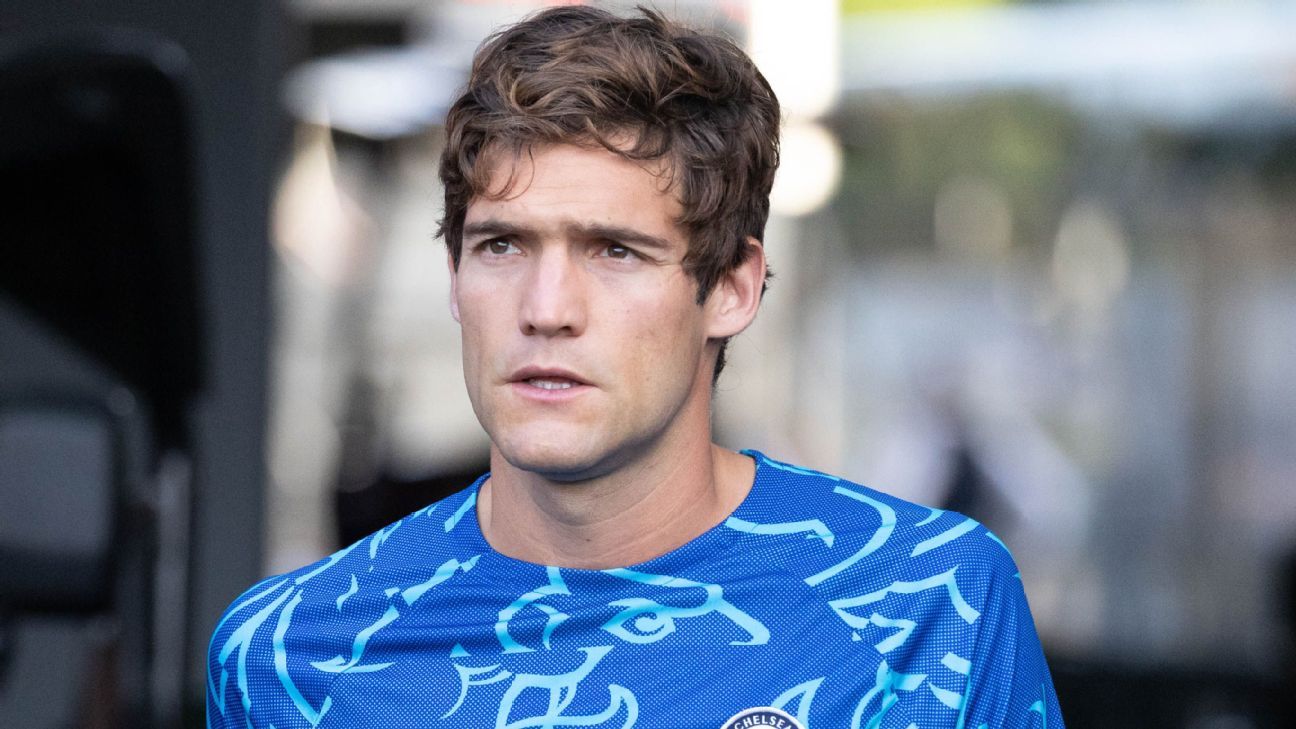 Defender Marcos Alonso was not included in Chelsea‘s line-up for their opening match of the Premier League season against Everton as he wants to leave the club, manager Thomas Tuchel said on Saturday.

“He asked to leave and we agreed to his wish,” Tuchel told reporters after his team beat Everton 1-0 for their first victory at Goodison Park since 2017.

“That is why it would not have made sense to put him on the pitch.”

The 31-year-old Alonso arrived at Stamford Bridge in 2016, being a central part of the team throughout the subsequent seasons.

Barcelona had been keen to sign both Alonso and Chelsea captain Cesar Azpilicueta, but the latter signed a new contract at Stamford Bridge with the Catalan club’s finances hampering their ability to make signings.

Chelsea lost defenders Antonio Rudiger and Andreas Christensen on free transfers during the summer before signing Kalidou Koulibaly and Marc Cucurella to bolster their backline.

Despite Saturday win, Tuchel said the team’s defence was not up to par against Everton.

“All three of our players in the back three are in their 30s and we struggled a bit in general at the end of the game,” Tuchel said.

“We need to improve our physical level and we are on it.”

Everton defender Ben Godfrey was admitted to hospital following a challenge from Kai Havertz early in the game.