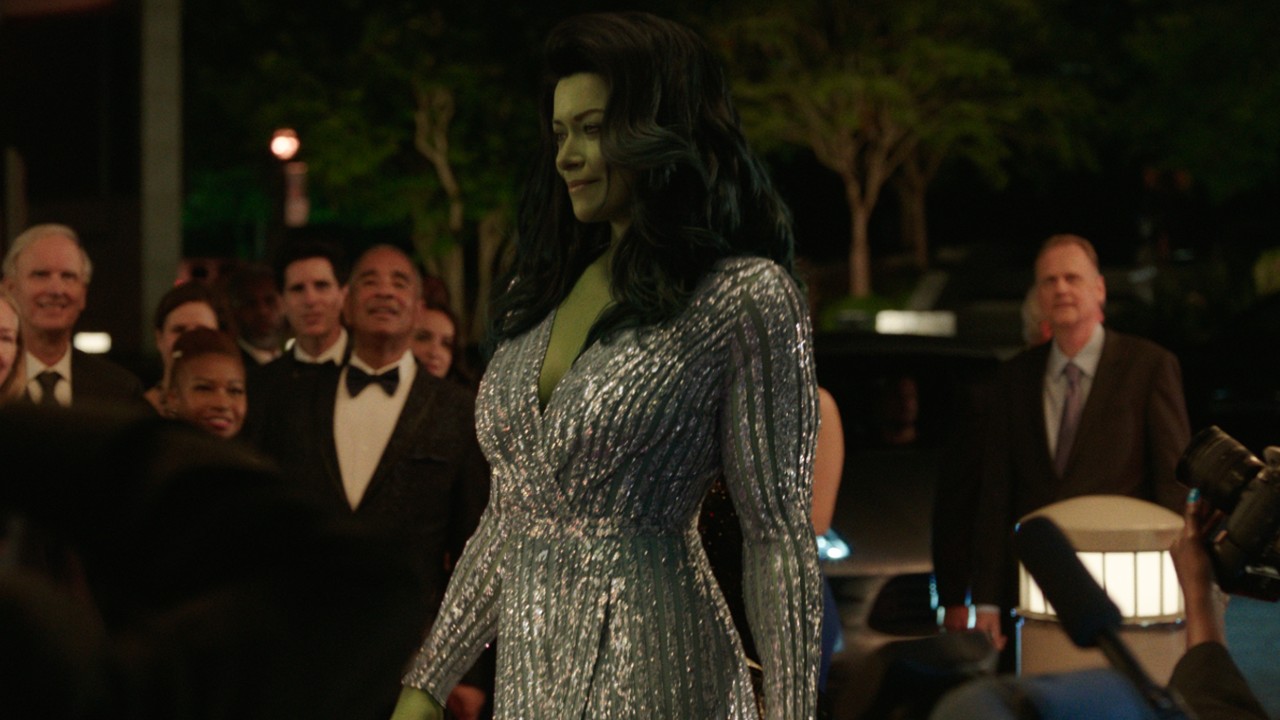 Marvel Studios’ She-Hulk: Attorney at Law will finally mark Jennifer Walters’ arrival in the Marvel Cinematic Universe, though the newly gamma-powered hero will be joined by some familiar faces on her self-titled show. The series (which will be streamable with a Disney+ subscription) will also feature appearances from notable MCU players like Bruce Banner, Emil Blonsky and Wong. The show’s Comic-Con trailer also confirmed former Netflix hero Daredevil would be popping in at some point. The story is certainly going to be packed, and lead actress Tatiana Maslany has some strong opinions on the other characters’ parts.

It’s definitely not uncommon for new MCU projects to feature established characters in cameos or supporting roles. After all, the franchise is so vast at this point that it’s almost impossible for characters not to run into each other over the course of their respective adventures. In the case of She-Hulk, some fans may be concerned as to whether the presence of so many heroes will take the spotlight away from Jennifer Walters. But Tatiana Maslany doesn’t seem to mind their presence. The actress caught up with CinemaBlend’s Sean O’Connell at San Diego Comic-Con, where she discussed the inclusions of Daredevil and other Marvel alums in the show:

One of the fun things about the MCU is seeing how the various characters interact with each other in productions that sport different tones. For instance, I was once incredibly intrigued to see how Paul Rudd’s Ant-Man was going to interact with the Avengers in more serious stories following his comedic solo flick in 2015. And if you’ve seen Captain America: Civil War or Avengers: Endgame, then you know that those interactions are downright delightful. I’m interested in seeing how characters from the more emotionally heavy corners of the cinematic universe mesh with She-Hulk’s tone.

This is especially true when it comes to Tim Roth’s Emil Blonsky a.k.a. Abomination, who (aside from a brief appearance in Shang-Chi) has not played a massive role in the MCU since 2008’s The Incredible Hulk. The trailers of the upcoming show suggest that we’ll be getting a somewhat humorous performance from Roth, who had help from Mark Ruffalo when it came to getting his Marvel groove back.

It’ll also be wonderful to see Benedict Wong reprise his role as Wong, who has essentially become the Nick Fury of MCU Phase Four. He’s become a true mainstay of this universe and will surely be utilized to great effect in the Disney+ show. And of course, the confirmation of Charlie Cox’s Daredevil is exciting as well. She-Hulk director Kate Coiro broke her silence on his return, teasing that Matt Murdock and Jennifer Walters are going to “match each other’s wits.” That meeting of the (legal) minds is sure to be entertaining for viewers.

The cameos and surprise appearances are sure to be fun but, at the end of the day, I’m most interested in meeting Jennifer Walters and seeing what she brings to this world of superheroes. The production has a capable lead in Tatiana Maslany, who can surely hold things down whether she is or isn’t in the presence of MCU vets.

She-Hulk: Attorney at Law is set to premiere (opens in new tab) on August 18th, joining the many other shows on Disney+.

Sonic’s Most Gruesome Injury Will Force Tails into the Spotlight

‘The Sandman’ reviews praise Netflix for filming the unfilmable

The 10 Biggest Betrayals Of Source Material In Movies, According To Reddit

Sonic’s Most Gruesome Injury Will Force Tails into the Spotlight

‘The Sandman’ reviews praise Netflix for filming the unfilmable