Webb Simpson on Tiger Woods: “I don’t know if he meant like he’s rooting for..”

Paul Annacone: “What Rafael Nadal is doing is crazy” 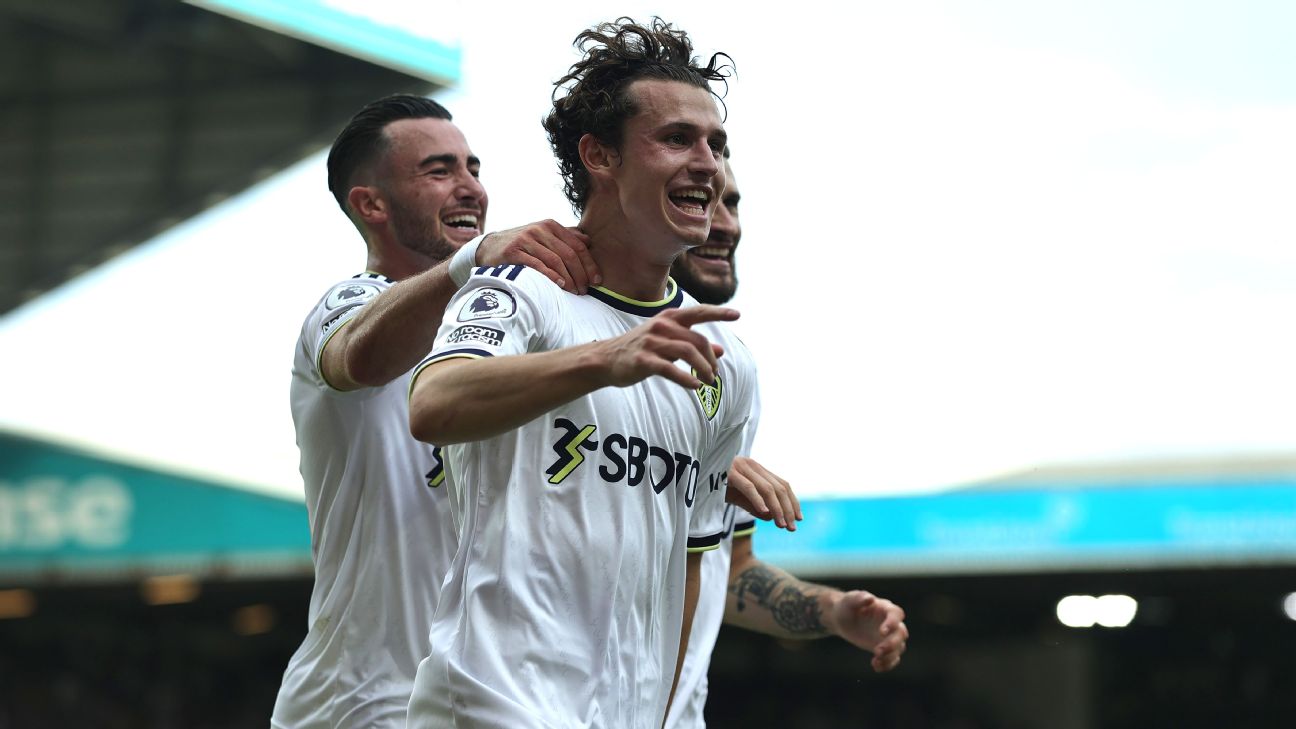 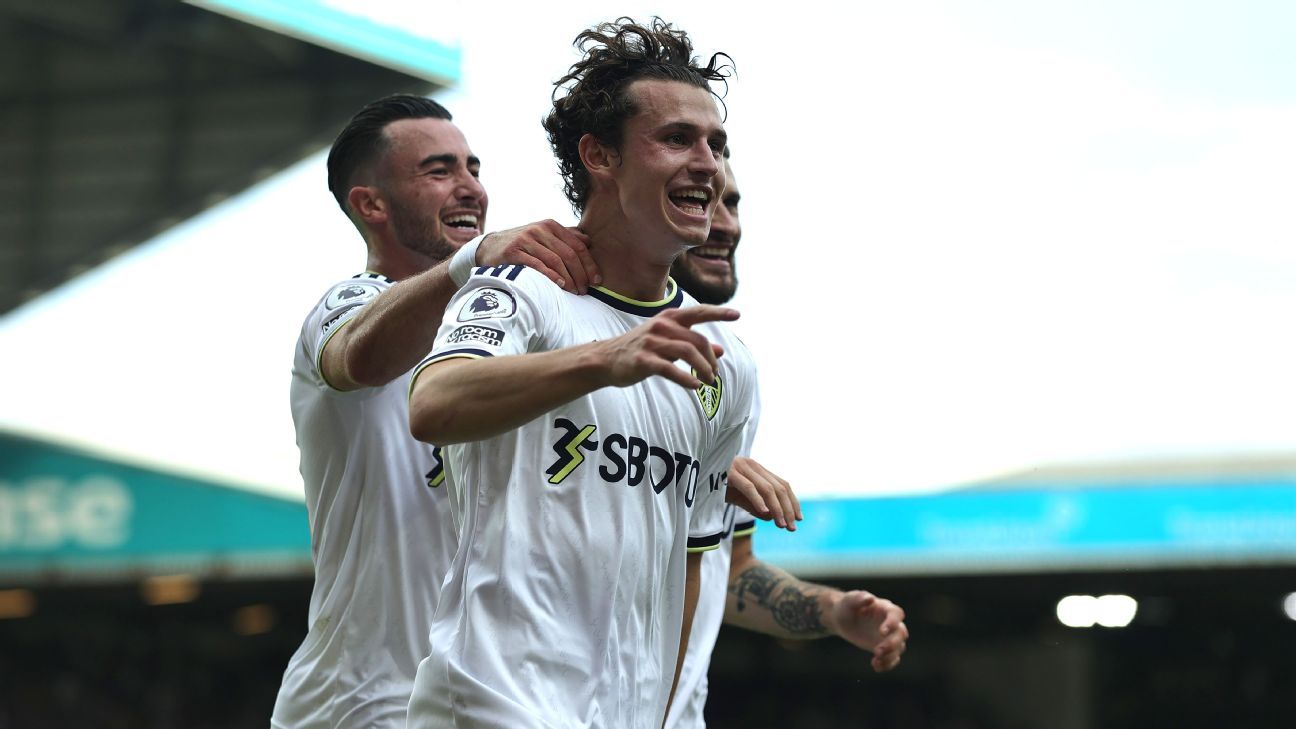 Brenden Aaronson earned high praise from manager Jesse Marsch after putting in a starring debut performance in Leeds United‘s 2-1 win over Wolves to start the new Premier League season on a high note.

Aaronson, who arrived this summer for a fee of around $30 million from FC Salzburg, played a prominent role in both Leeds goals at Elland Road.

It was the United States international midfielder’s pressing which led to an opening goal for Rodrigo before he looked poised to turn in a cross from Patrick Bamford for a winning goal that was ultimately credited as an own goal for Wolves defender Rayan Ait-Nouri.

“The second goal was in some ways a little against the run of play but we were gathering momentum. I was really pleased that the guys who came off the bench made a big difference,” Marsch, who previously coached Aaronson when manager of Salzburg, told the BBC.

“I think all the debutants did quite well. The speed of play… was at a very high level, both teams trying to impose themselves on the way they wanted to play.

“[Aaronson] is relentless. He is none stop. His work rate is incredible I know him well and the thing I know about him is he is only going to get better.”

And Aaronson said he thought he should have had a goal to mark his standout showing.

“I touched it in there, it came off my shin somewhere in there. I’m taking credit for it,” Aaronson said with a smile.

“We’ve been working on it in training that back-post run and you always have to be there. If you’re not there the guy can maybe clear it or something, so just making this back-post run helps.”

Still, the 21-year-old Philadelphia Union youth product was delighted by his first experience of the Premier League.

“I mean its always great to win, win at home at Elland Road for my first time,” he said. “What a wonderful experience for me and the team to get the win today and it’s a great start to the season.

“You can tell how high the level is, everybody so technical. Wolves were tough today. They moved the ball super well, they got it out to the other side, which hurt us because we like to compress and keep it on one side so that was tough at one point but we fought through it and got the win. And i think we were good on the counter attacks.

Information from Reuters was used in this report.