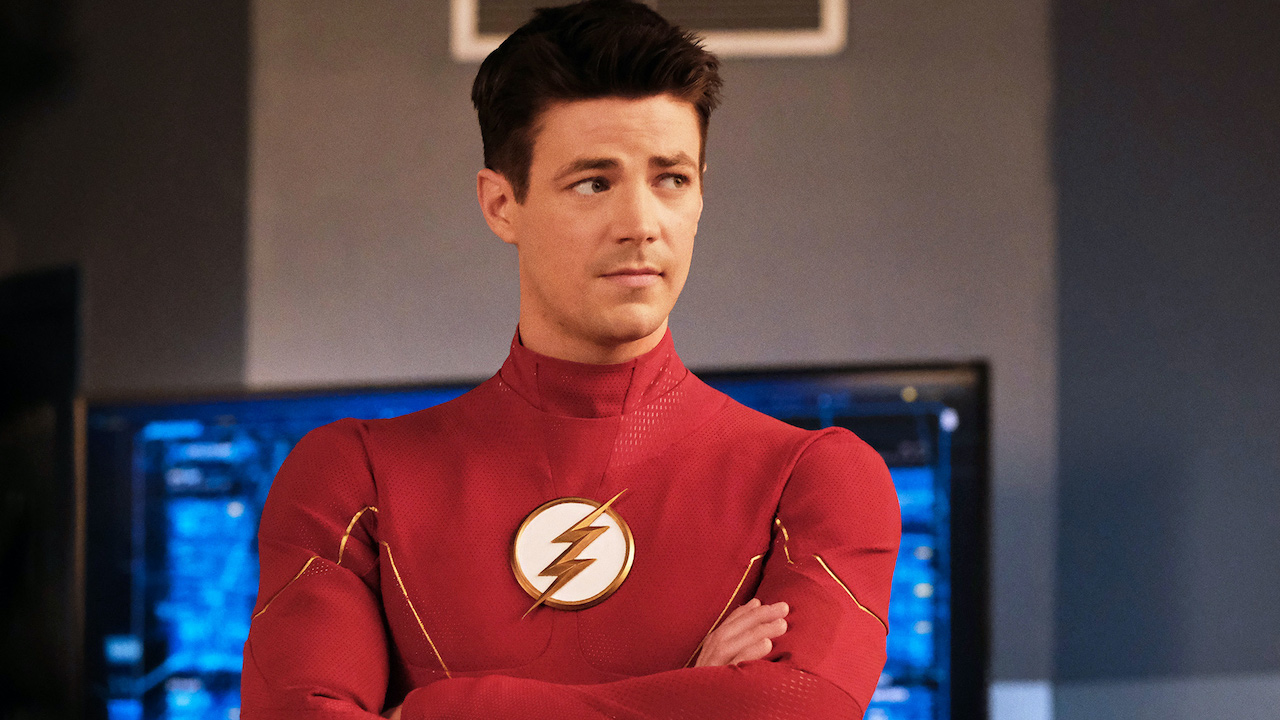 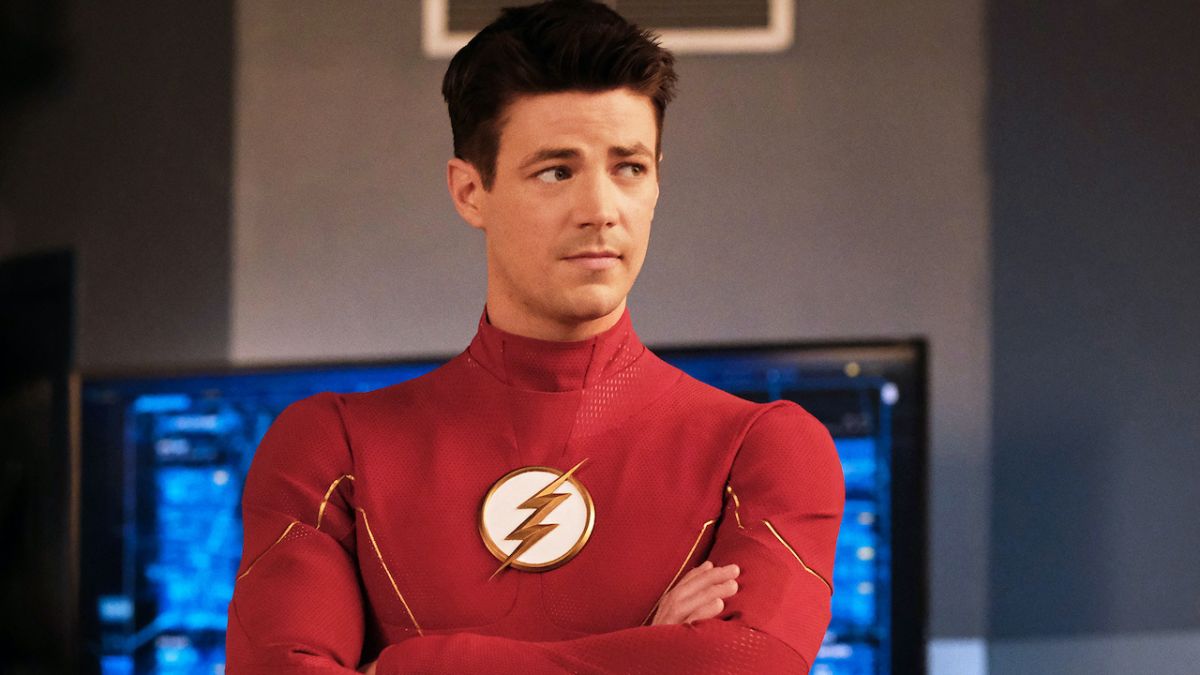 The final stretch of The Flash’s race on The CW is here. Earlier this week, it was announced that the long-running DC Comics TV show will conclude next year with Season 9. Now Grant Gustin, who’s been leading the charge on The Flash as Barry Allen, has delivered a heartwarming message about this popular DC series coming to an end.

Following his debut as Barry Allen in the Arrow Season 2 episodes “The Scientist” and “Three Ghosts,” Grant Gustin, who’d previously appeared on TV shows like Glee and 90210, took the spotlight in The Flash, and we’ve spent nearly a decade watching the character and his allies protect the citizens of Central City and save the world on multiple occasions. With this era of his professional life coming to an end, Gustin said the following words on Instagram about The Flash’s final season.

During the first chunk of The Flash Season 8, it was unclear if the series would return for another season, but in January, it was reported that Grant Gustin had signed a new one-year deal to keep going as the Scarlet Speedster. At that time, it was said the actor “capped his involvement” at 15 episodes, but because  there will only be 13 episodes in The Flash Season 9, we can presumably expect to see Gustin in all of them. The Flash propelled Gustin to worldwide popularity, and as he laid out above, he’s enjoyed playing Barry Allen for all these years and is looking forward to shooting this final batch of episodes. More importantly, the actor thanked the fans, as The Flash wouldn’t have aired for as long as it did without their support.

Ahead of The Flash Season 8 finale, which featured a climactic showdown between Barry Allen and Tom Cavanagh’s Eobard Thawne, a.k.a. Reverse-Flash, it was confirmed that Candice Patton, who plays Iris West-Allen, will also be back for Season 9. Other actors expected to return for this final season include Danielle Panabaker, Danielle Nicolet, Kayla Compton, Brandon McKnight and Jesse L. Martin, although the latter will reprise Joe West in a recurring capacity rather than as a main cast member. The Flash showrunner Eric Wallace has also said that the Season 8 finale was originally envisioned as a series finale, but now he and the other writers have an extra 13 episodes to wrap things up.

Although The Flash Season 9 won’t premiere until early 2023, we do have some clues about what’s in store. For one thing, among the teases sprinkled into the end of The Flash Season 8 finale include Cecille suddenly being telekinetic, an unseen character played by Danielle Panabaker emerging from the CRC, and a mysterious blue crystal being shown at a laboratory in 2049. It was also revealed in the comic book issue Earth-Prime: Hero’s Twilight #6 that Bloodwork will return in Season 9, though it’s unclear how much we’ll see of Sendhil Ramamurthy’s character.

The Flash wrapping up marks the end of an era, because although shows like Stargirl and Superman & Lois are set in the Arrowverse multiverse, this was the last show to take place on the main Earth. CinemaBlend will pass along more information about what’s to come in these last episodes, but until then, find out what small screen entertainment is ahead this year by scanning through our 2022 TV schedule.

Lord Of The Rings: The Worst Thing That Happens To Each Main Character