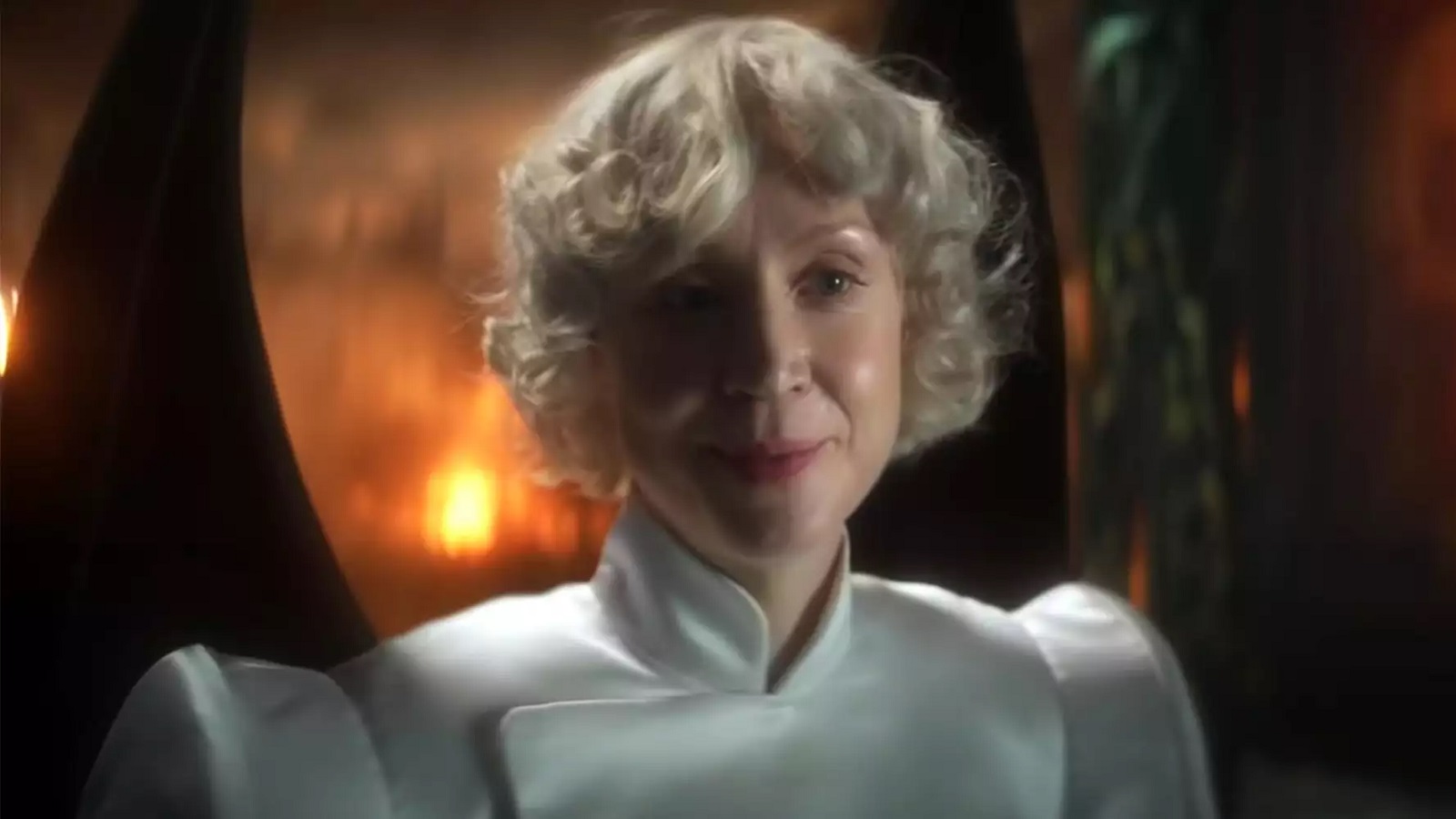 When you think of Gwendoline Christie, your mind doesn’t automatically summon up an image of the literal, actual devil, but it’s the year 2022 and here we are, with Neil Gaiman’s The Sandman turning that vision into a compelling reality.

The Game of Thrones alum portrays Lucifer Morningstar, the ruler of Hell, whom Morpheus visits to retrieve one of his key belongings. The chemistry between Tom Sturridge’s Dream and Christie’s Samael has been one of the more noteworthy aspects of the Netflix adaptation since its debut yesterday, with many fans hailing episode 4 (which is also where the latter debuts) as the show’s strongest chapter.

TheWrap caught up with Christie to ask about Lucifer, and what it was like to put a more feminine spin on the character from the comics. Surprisingly, the star says Gaiman and executive producer Allan Heinberg gave her carte blanche to put take a unique approach to the character.

“They weren’t going to dictate the terms of what it was. So yes, of course, it can be a crushing awareness that this is an archetypal character and this has been portrayed in so many ways and over so many decades. It’s part of our foundation, but I just have to approach it as a role. It’s an opportunity for creativity. Thankfully the writing is so exceptional from Neil, and from Allan with his translation of what this is. They gave me license to really use my imagination and they empowered me.”

Lucifer will continue to play a huge part in the titular Sandman’s story, and we can’t wait to have Christie back for even more badass celestial power flexing in future seasons.

See also  A League Of Their Own Cast: Where You've Seen The Actors Of The Prime Video Series Before

All 10 episodes of The Sandman are currently available for streaming on Netflix.