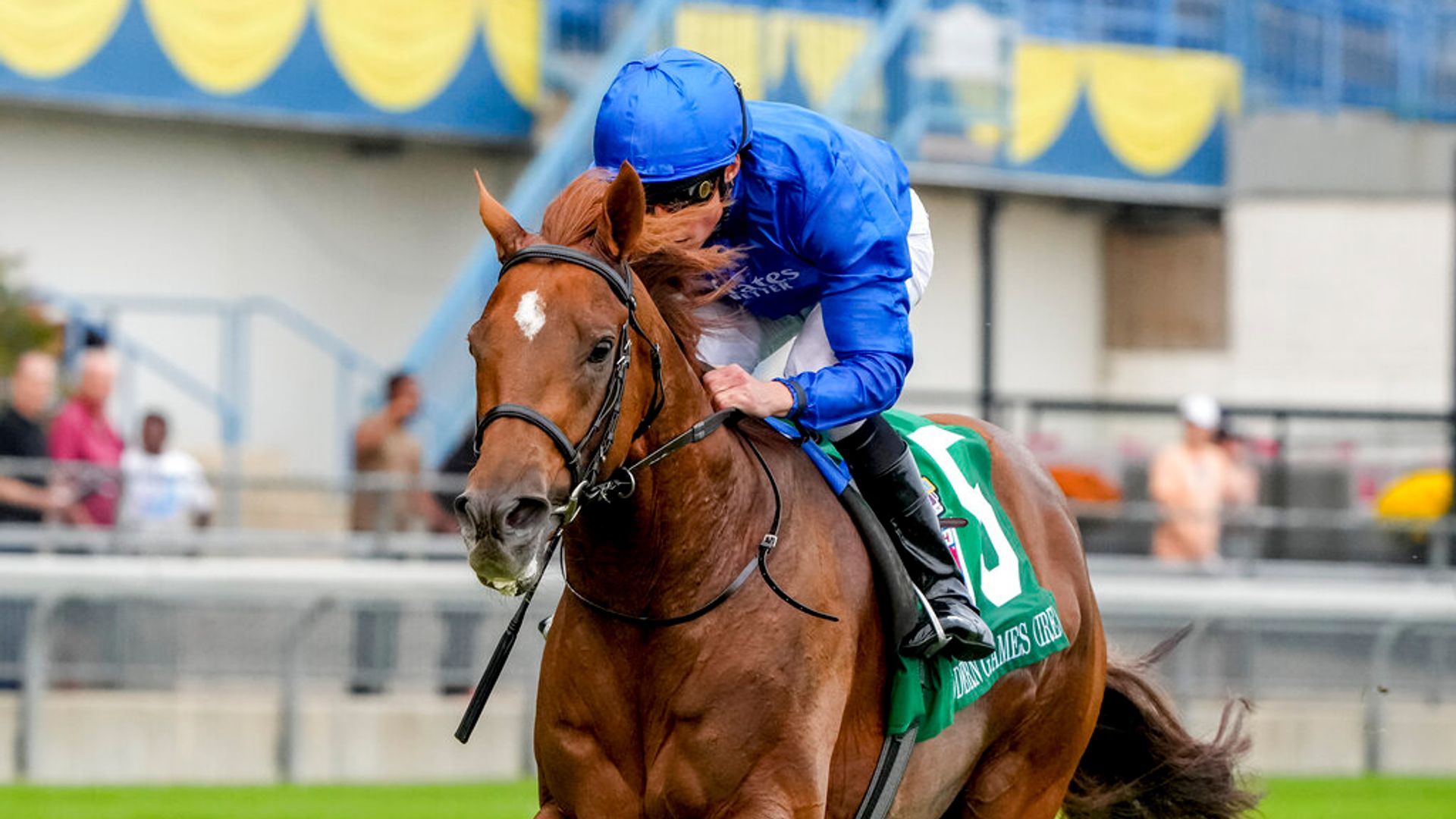 Charlie Appleby won the Breeders’ Cup Mile for the second year in a row as the
globetrotting Modern Games continued his love affair with the USA.

The Dubawi colt won the Breeders’ Cup Juvenile Turf at Del Mar 12 months ago – after initially breaking through the gates and being reinstated – and was captain of the Moulton Paddocks raiding party as he repeated the dose over the same distance in Keeneland.

Settled in mid-division alongside 2020 winner Order Of Australia by big-race rider William Buick in the early stages, his jockey was keen to avoid being penned in on the rails.

Angling out wide as the field turned for home, Buick soon pressed the button aboard the French Guineas champion, and he flew home to hit the wire first ahead of the fast-finishing pair Shirl’s Speight (second) and Kinross (third).

Appleby landed the race with Space Blues 12 months ago and the victory of Modern Games enhanced the Godolphin handler’s fine record at the Breeders’ Cup, taking his tally to eight winners from just 16 runners.

Speaking after the race, Appleby said: “A great result and another serious ride from Will. He’s been a fantastic horse to travel.

“He won the French Guineas when he was very impressive then we stepped him up in trip in the French Derby where he ran so honestly to finish third. He didn’t really stay so I dropped him back to seven furlongs then which was the wrong thing to do.

“He then ran a blinder in the Sussex behind Baaeed before winning in Canada.

“Later in the season we rolled the dice at Champions Day on soft ground and he probably got me over the line to win me the trainers’ championship when he was second as obviously in the UK it’s done on prize money.

“Next year, the Queen Anne is the obvious target. He’s getting a fanfare around the world and it was great to see him applauded this year not like last year which was no fault of his own.”

Rebel’s Romance continued his winning streak as Charlie Appleby won the Longines Breeders’ Cup Turf for the second year in a row to further enhance his stellar record at the end-of-season meeting.

Unbeaten in four heading to Keeneland, the son of Dubawi was one of two in the race for Appleby and had already proved his thirst for international competition with a pair of wins in Germany this season.

In his first visit to America, the one-time Belmont Stakes hope was given plenty of cover as the field embarked on three turns of the Kentucky turf and was posted wide as the field span the far turn and headed for home. 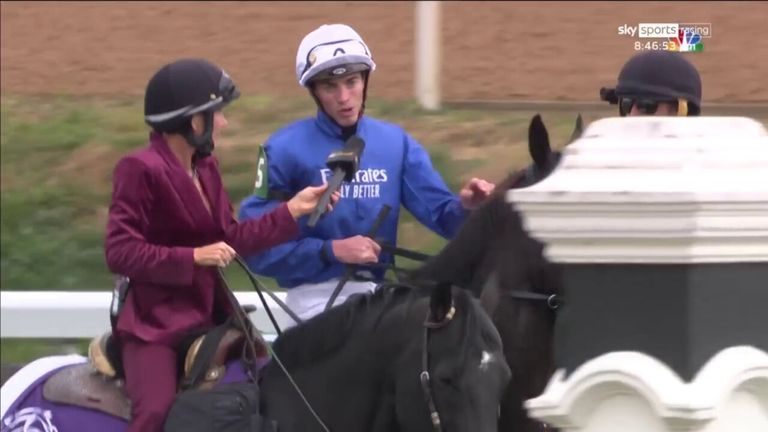 However, he stormed up the stretch once straightened up by James Doyle to put daylight between himself and Aidan O’Brien’s Stone Age, who had been close to the pace throughout and went down valiantly in defeat.

Bill Mott’s mare War Like Goddess fared best of the home contingent in third, with Mishriff a brave and respectable fourth from his outside draw in his final race.