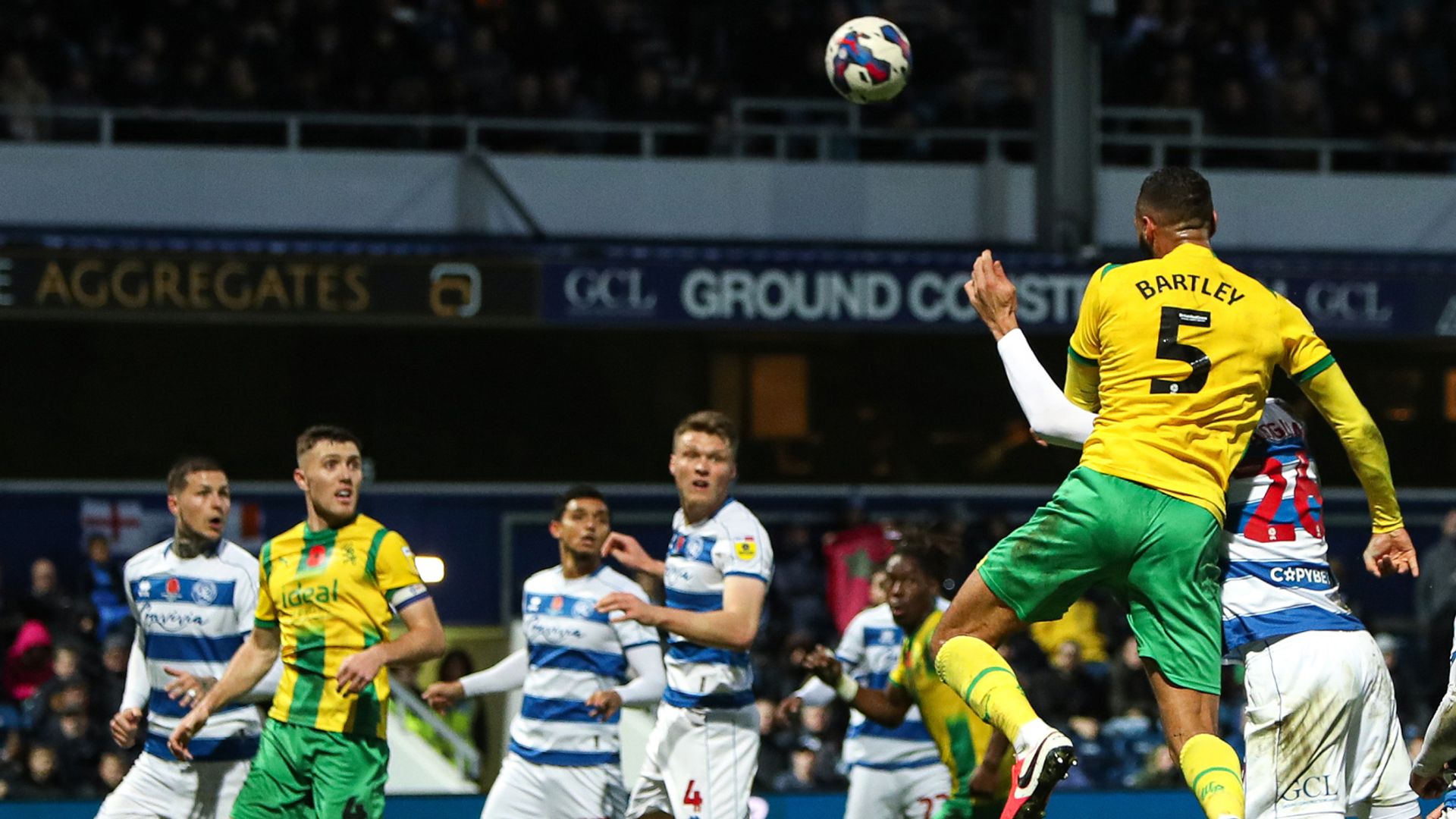 The Baggies, who beat Blackpool in midweek to give the recently-appointed Corberan his first win since taking over, produced a resolute performance at Loftus Road, where Bartley headed home John Swift’s 68th-minute free-kick.

Swift delivered the ball from the right and centre-back Bartley rose above Leon Balogun to break the deadlock.

Albion remain in the bottom three but look much-improved under Corberan, who has made a quick impact.

Rangers, on the other hand, have stumbled since recently enjoying a brief spell at the top of the Sky Bet Championship table.

Boss Mick Beale, who turned down the chance to take over as Wolves manager, has seen his side fail to win – or score – in their past three matches.

They looked disjointed from the start against an Albion team which worked hard to successfully stifle Rangers talisman Chris Willock, who returned to action after a hamstring injury.

Grady Diangana inexplicably missed a golden early chance to put Albion ahead following an error by Rob Dickie, who gave the ball straight to Jayson Molumby.

After Molumby’s shot was pushed out by keeper Seny Dieng to Diangana near the edge of the six-yard box, the Albion forward was left with an open goal but failed to connect properly and Rangers were given a huge let-off.

Dickie struggled in the opening stages and his fellow defenders Balogun and Kenneth Paal also gave the ball away in dangerous areas during the opening quarter of an hour.

Swift then saw his shot deflected wide of the target after being teed up by Diangana as the visitors continued to threaten.

QPR found some rhythm later in the first half and their on-loan Aston Villa youngster Tim Iroegbunam narrowly fired wide of the near post before Albion keeper Alex Palmer kept out Lyndon Dykes’ low shot.

But West Brom defended well after the interval and were able to protect their lead after Bartley’s goal, while also causing their opponents problems on the counter-attack.

Ilias Chair went close to equalising when his shot flashed narrowly wide, and Rangers appealed in vain for a penalty, claiming that Albert Adomah was impeded by Conor Townsend as he tried to meet Paal’s left-wing cross.