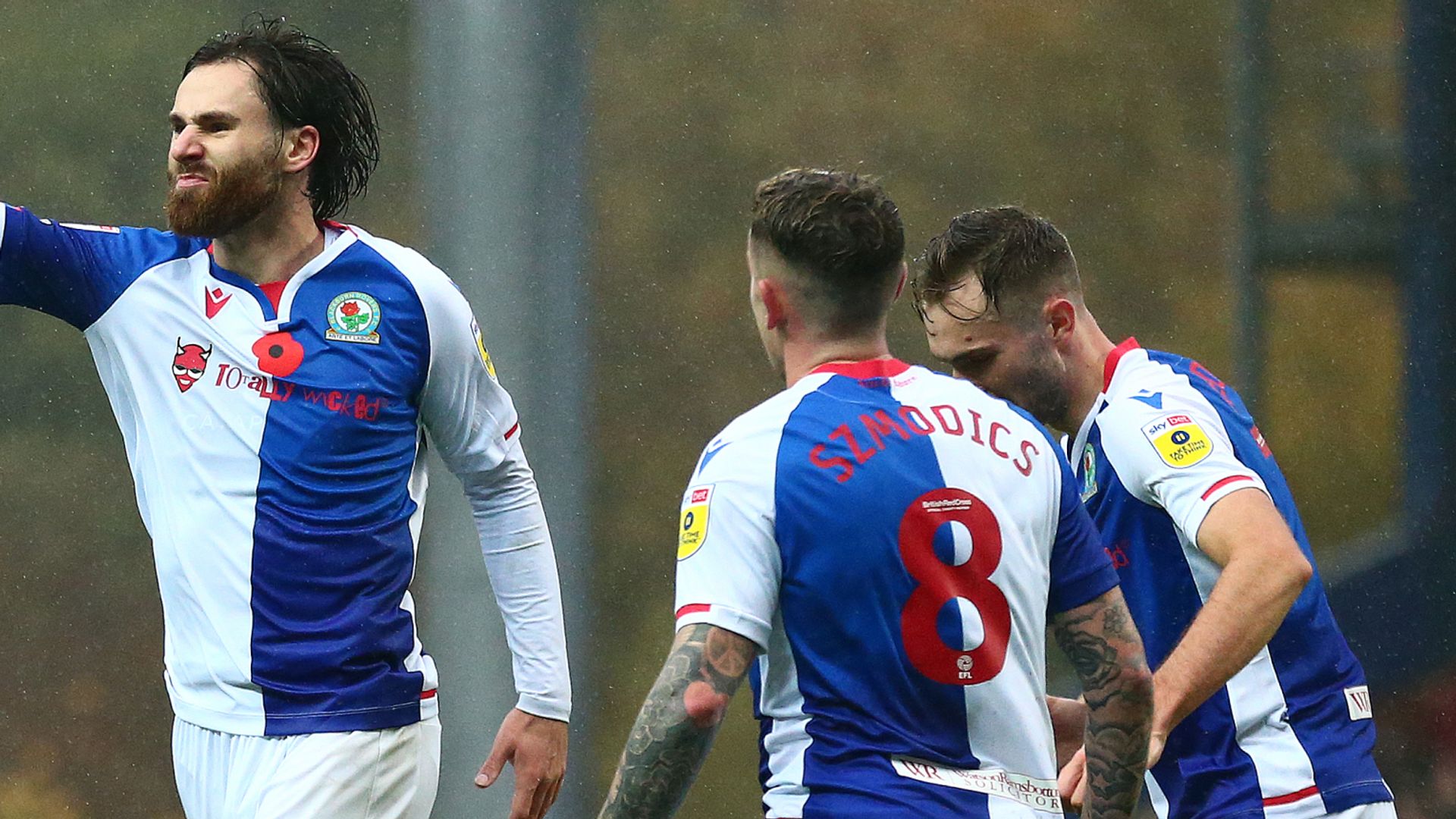 Championship leaders Burnley slipped to only their second defeat of the season as they were dismantled 5-2 at Sheffield United.

Oli McBurnie scored two as the Blades came from behind twice and blew the Clarets away in the second half.

Manuel Benson netted twice, the first via a big deflection off Jack Robinson, either side of Iliman Ndiaye’s strike as Burnley led 2-1 at the break.

But McBurnie hauled United level and put them 4-2 up after Robinson had found the net at the right end, before Anel Ahmedhodzic made it five for the third-placed Blades. 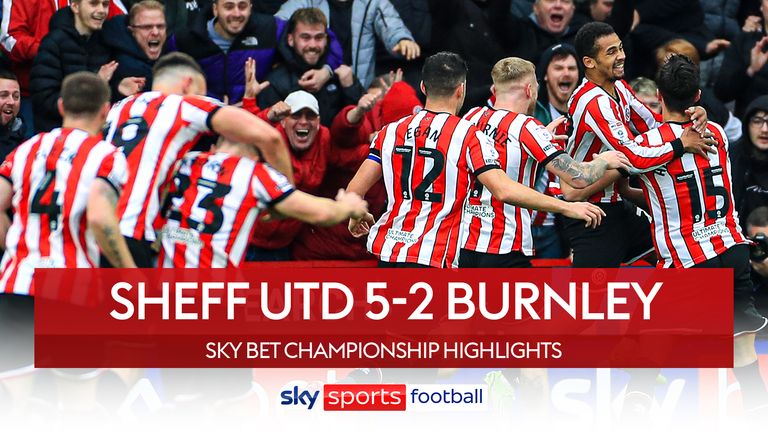 Burnley’s bitter rivals Blackburn are just two points behind in second after Ben Brereton Diaz earned them a 1-0 victory over Huddersfield with his his fifth goal in as many home matches.

Norwich are fourth after beating Rotherham 2-1.

Kenny McLean nodded home to give Norwich a 1-0 advantage at half-time. The hosts equalised through Oliver Rathbone in the 49th minute but Aaron Ramsey restored the Canaries’ advantage a minute later.

At the bottom, Kyle Bartley headed in the only goal as West Brom beat QPR 1-0 to earn consecutive wins under new boss Carlos Corberan.

Viktor Gyokeres scored the only goal of the game as Coventry moved three points clear of the relegation zone with a 1-0 win at Watford.

Wigan remain in the bottom three after they let a two-goal lead slip in a 2-2 draw at Swansea. 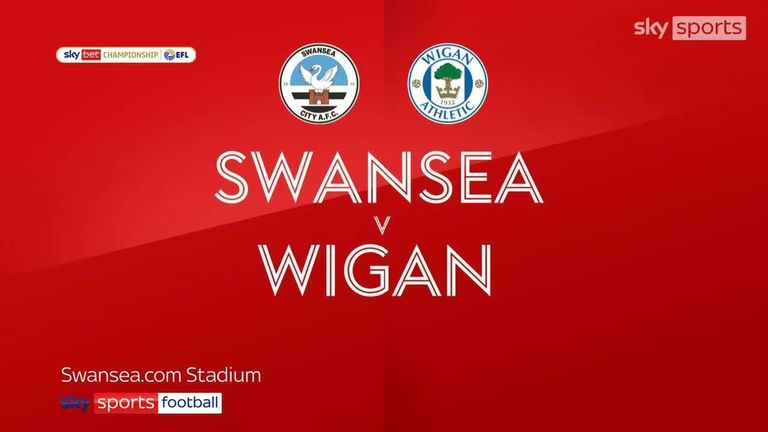 A well-worked corner led to Will Keane giving the Latics the lead after eight minutes before Tom Naylor doubled the visitors’ advantage in the 16th minute.

Swansea clawed one back through Ryan Manning before the break and Joel Piroe smashed home from the spot late in the second half to earn a draw.

Hull held on for a 0-0 draw at Millwall despite going down to 10 men in the 37th minute when Oscar Estupinan was sent off after catching Millwall defender Charlie Cresswell in the head with a high foot.

Middlesbrough hit back to draw 1-1 with Bristol City in Michael Carrick’s first home game in charge.

Andreas Weimann ended his 15-game goalless streak to put the Robins ahead early on but Chuba Akpom levelled proceedings just three minutes into the second half.

Goals from Scott Hogan and Harlee Dean helped Birmingham to a 2-1 victory over Stoke, Mark Harris scored as Cardiff won 1-0 at Sunderland while Luke Berry’s first goal of the season earned Luton a 1-0 success over Blackpool.