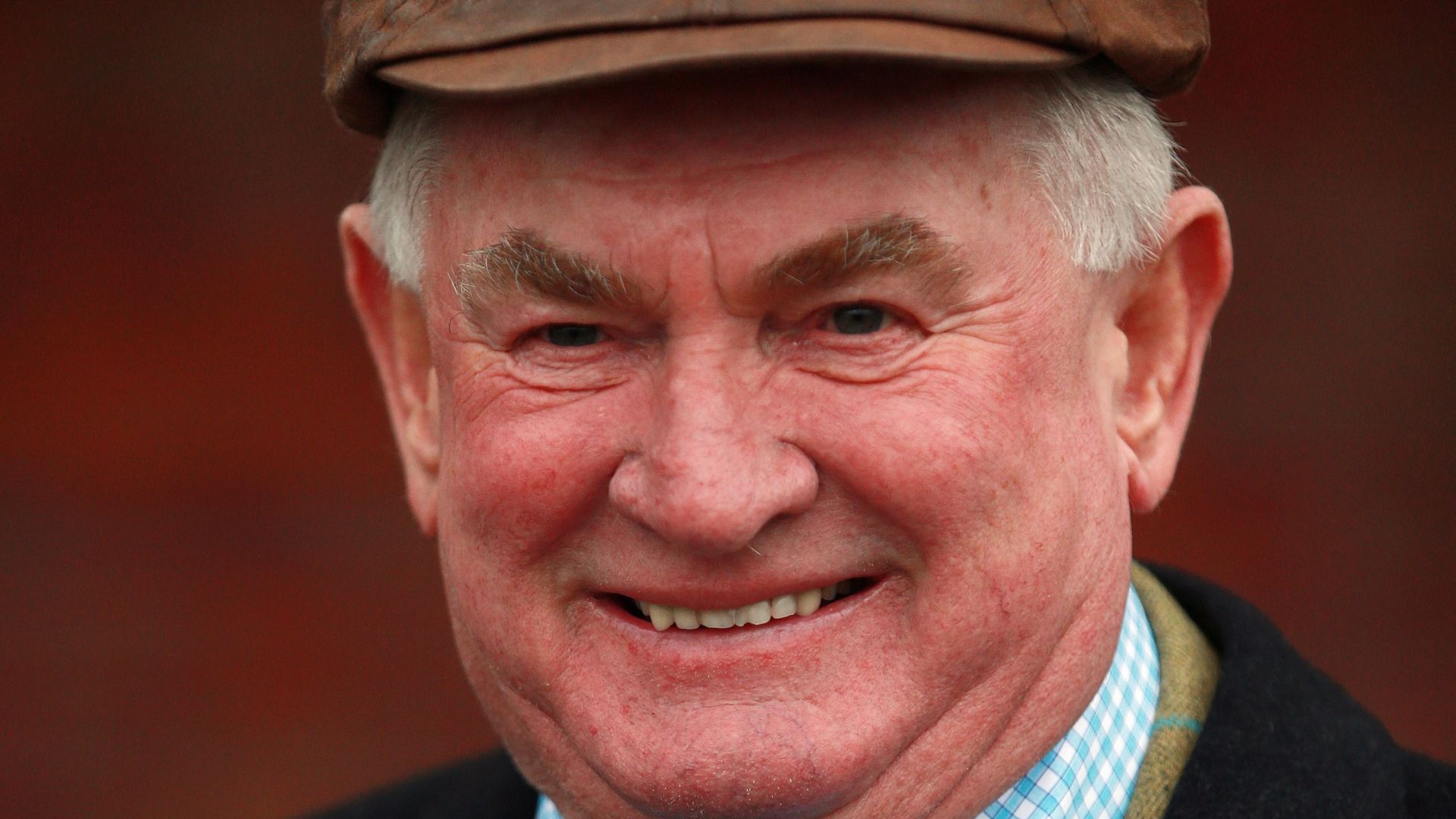 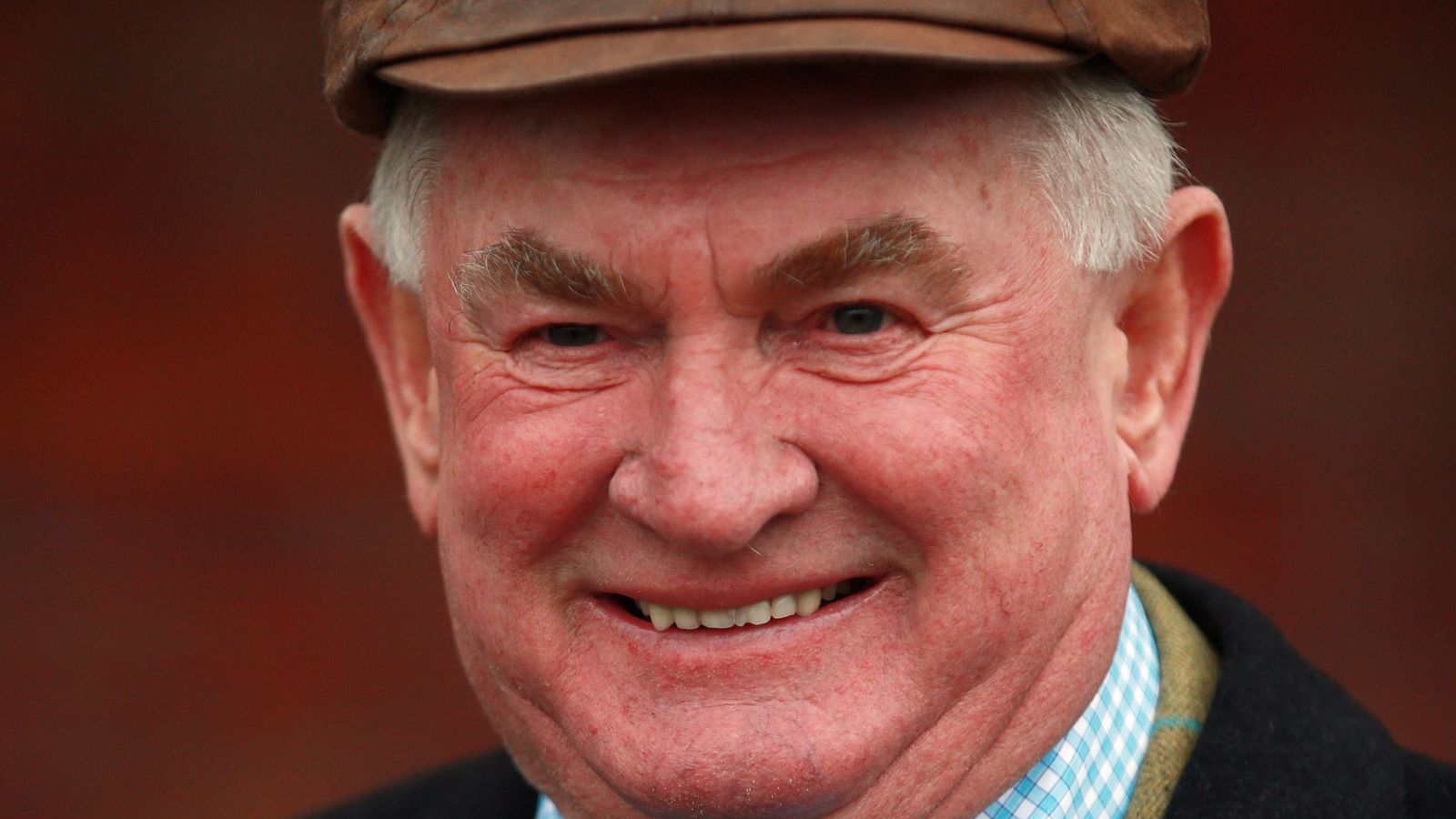 Dai Walters, owner of Oscar Whisky, Whisper and William Henry, has been moved to intensive care after being involved in a helicopter crash on Tuesday.

Walters, 77, was among five injured when a helicopter he was travelling in crashed in north Wales on Tuesday evening.

He was taken to nearby Glan Clwyd hospital in Rhyl and although on Thursday an update suggested his recovery was “reasonably positive”, he has suffered complications with his health and has been moved to an intensive care unit.

His daughter Sarah Llewellyn told the Racing Post: “He isn’t as well as we first thought. He’s still in Glan Clwyd hospital in Rhyl but he’s in intensive care. He’s relatively stable, as stable as anyone can be in intensive care.

“On Thursday morning his MRI was good and we thought it was great, but there were a few internal complications and that’s where things didn’t go the way we wanted.

“It’s a day-by-day thing at the moment. He’s a fighter, as everybody in the racing industry knows, and he’s very determined. Even at the age of 77 he’s got a lot of fight in him. Fingers crossed he’ll pull through.”